A lot of players have been highly impressive for their respective teams in the premier league. 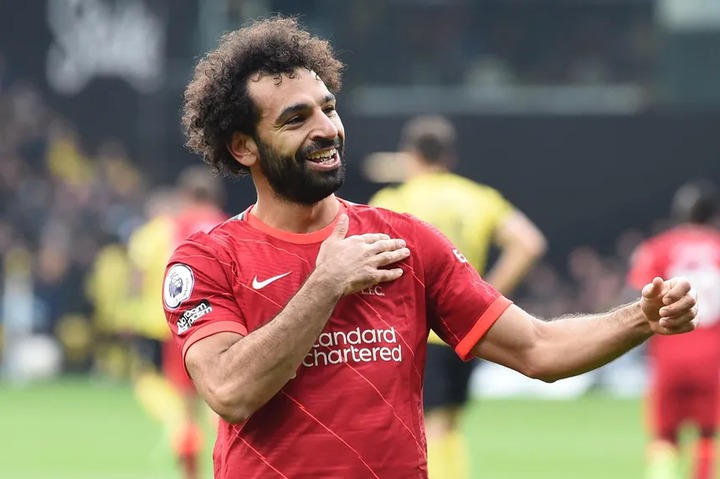 Mohamed Salah is currently the best player in the premier league after his impressive performances for the Red devils. Salah, Firmino and Sadio Mane all scored for Liverpool during their 5-0 win over Watford. 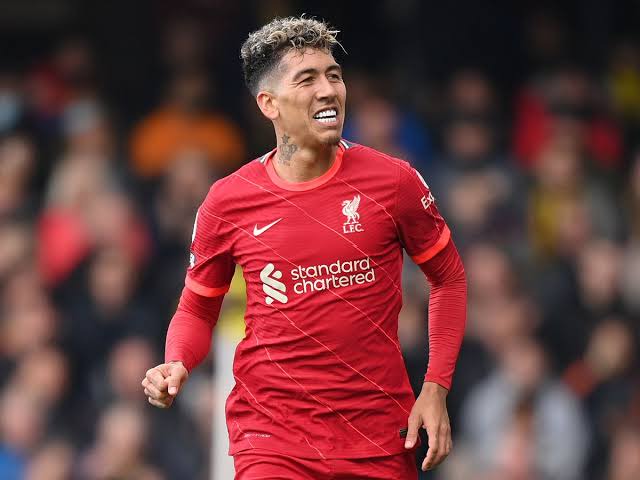 Roberto Firmino scored an Hat-trick against Watford following his poor form at the beginning of the season. Firmino has now regain back his form after scoring 3 goals with 1 assist in a single match. 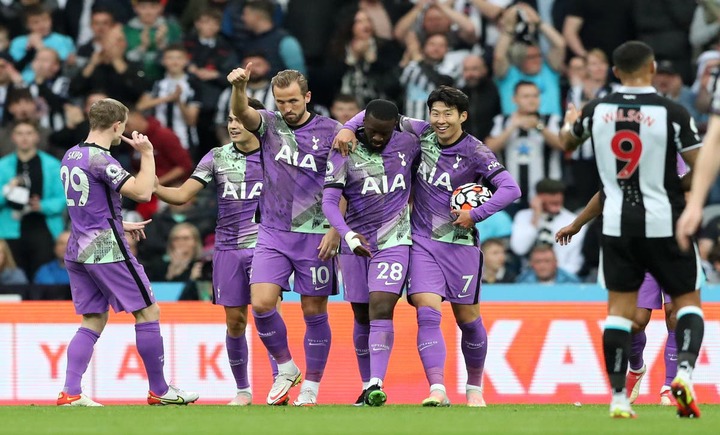 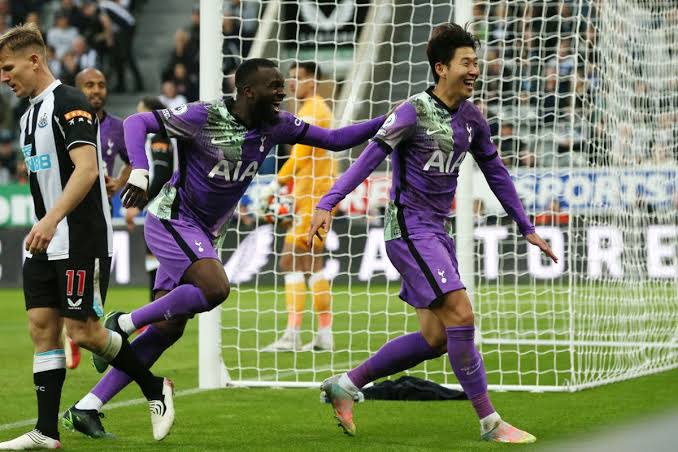 Harry Kane scored one goal with one assist during the match between Tottenham and Newcastle. Kane struggled to find the back of the net at the start of this new season but he's currently in his best form. Tottenham later defeated Newcastle 3-2 after goals from Son and Ndombele secured a win for Nuno. 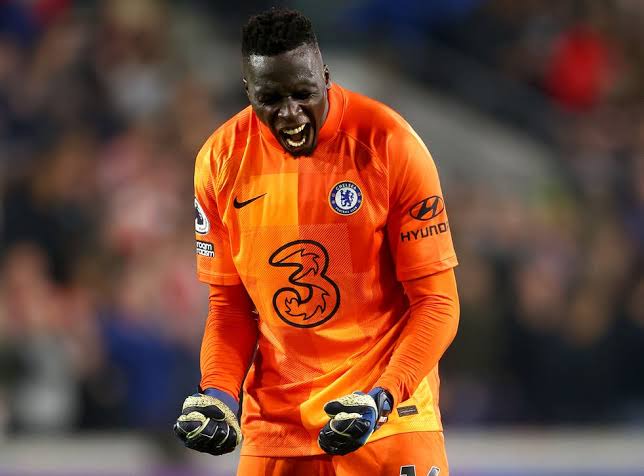 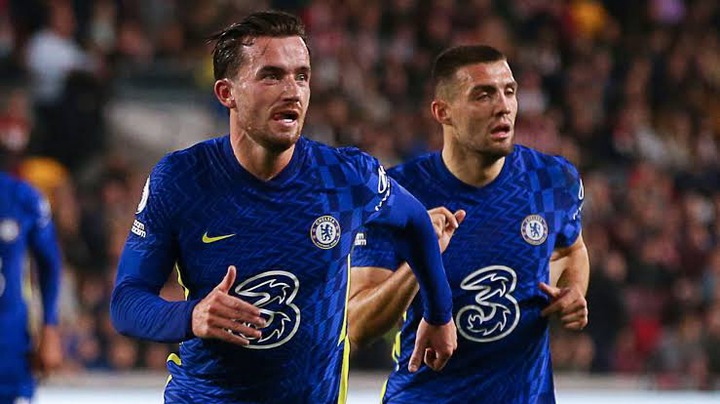 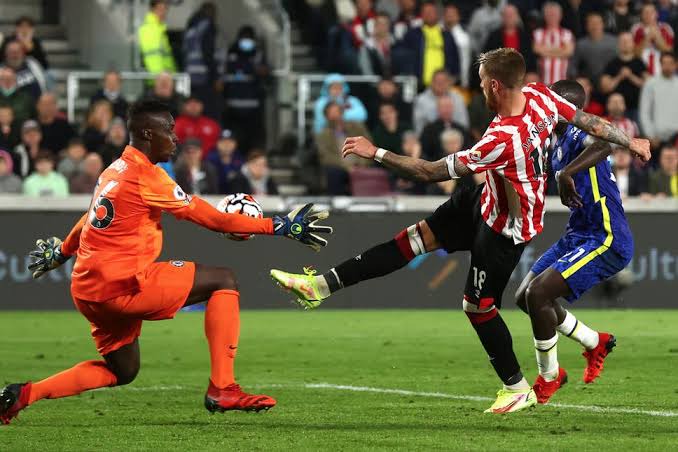 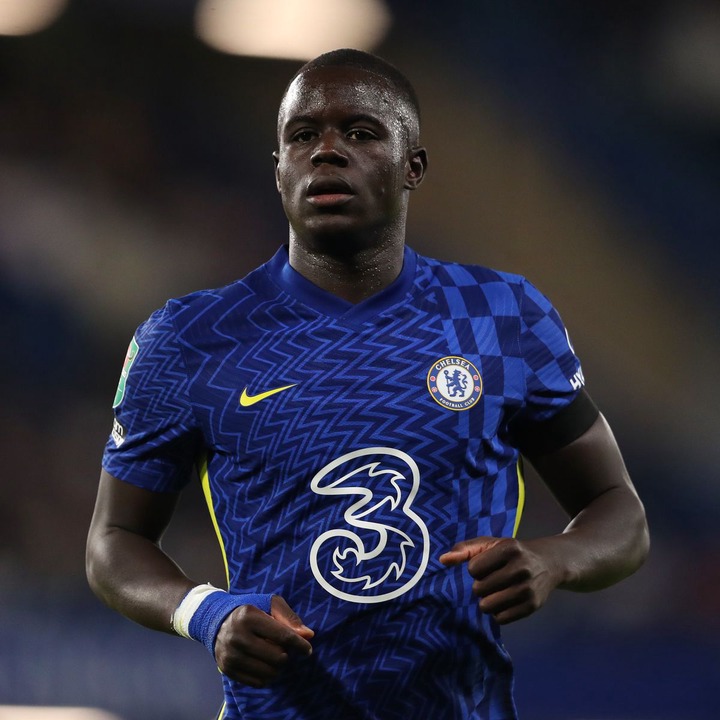 Chelsea featured Malang Sarr as the replacement for Antonio Rudiger. Sarr made 5 interceptions during the match and was highly impressive for Chelsea.

West Ham defeated Leeds United 2-1 in the premier league. Declan Rice was one of the best players on the pitch during West Ham win over Leeds.

Junior Firpo scored an own goal and cancelled out Raphinha's opener. Antonio later scored a late minute goal for West Ham, Declan Rice set up a brilliant assist for Antonio. 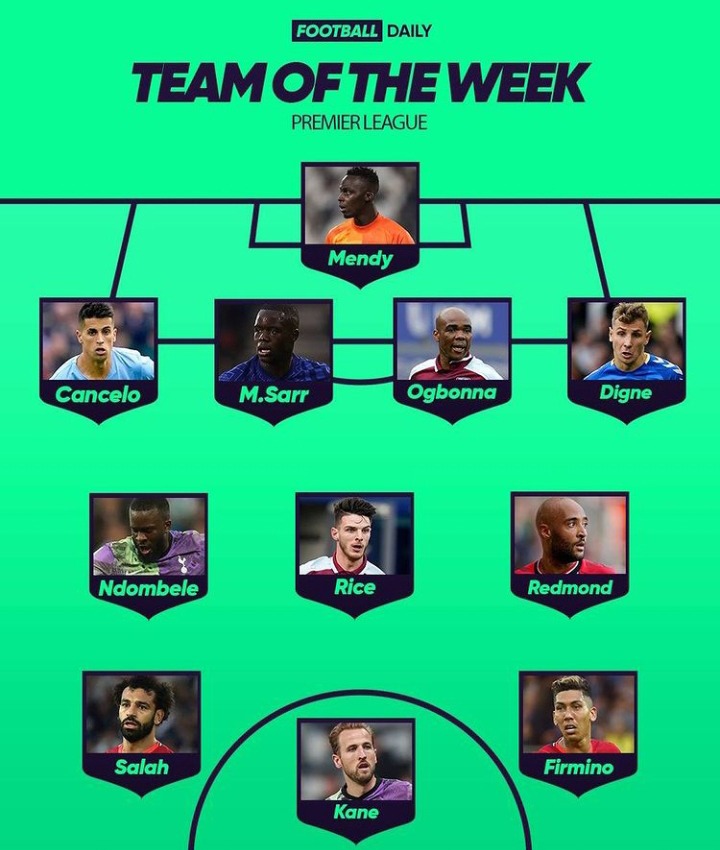