By Bizblogger (self media writer) | 1 month ago

Over the years, the game of soccer has proven to be an escape route for many talented African footballers trapped in the violence of poverty. For Victor Moses, however, soccer has not only made him rich, but it has also 'saved' his life

The former Chelsea star was born in Lagos State on December 12th, 1990 into the family of Pastor Austine Moses and Mrs. Josephine Moses. His parents were Christian missionaries who spent most part of their lives spreading their faith in different parts of Nigeria At a point, they got to settle in Kaduna where they continued with their religious mission. In Kaduna, they helped establish several Churches and carried out philanthropic works without discrimination. They however were murdered during the 2000 Kaduna riots that claimed the lives of several Nigerians. 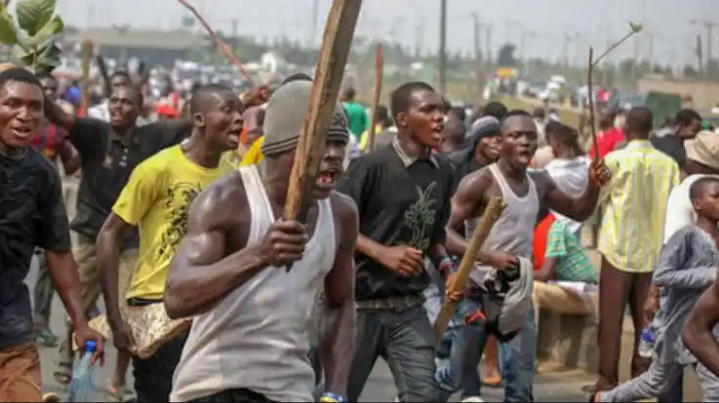 The 2000 Kaduna riots, according to Daily Trust were religious riots involving Christians and Muslims over the introduction of Sharia Law in the state. The riots which occurred in two waves claimed the lives of several people from both sides and unfortunately, Victor Moses's parents were murdered during the first wave of the riots that lasted between 21 to 25 of February.

According to The Guardian, Victor Moses' parents had played mediator roles in an attempt to settle the dispute between both sides however this didn't go down well with some people who attacked and assassinated them in their house. Fortunately for Victor, he was not at home when this tragic incident occurred 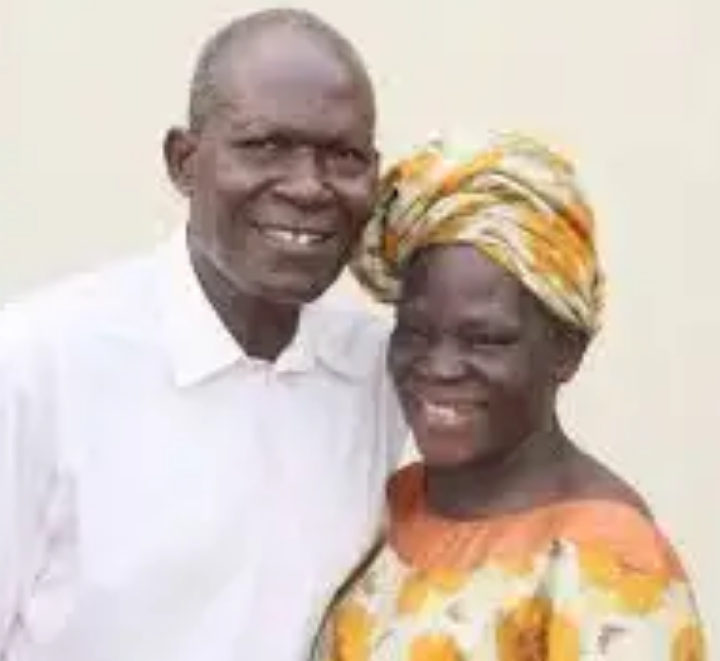 Victor who was 11 years old as of then loved soccer so much that he didn't mind going to faraway places just to play soccer matches with friends, and on the day his parents were assassinated, he was out playing soccer with friends. There he got the news of the tragic incident and also learned that the assailants were after his life, so he fled to his uncle's home

The British government was reported to have played a major role in calming the situation in Kaduna and along with that, they also took in refugees. Victor Moses' uncle was able to get him to the British authorities who took him in as a refugee and eventually granted him asylum in the UK due to the diplomatic functions his parents played during the riots.

In south London, the 11-year-old Victor found a family who took him in and cared for him. Despite all he went through in Nigeria, his dreams of becoming a football star did not die. So when he was enrolled at Stanley Technical High School, he joined the school's soccer team and from there he was able to secure a move to Cosmos 90 F.C where he learned more about the game 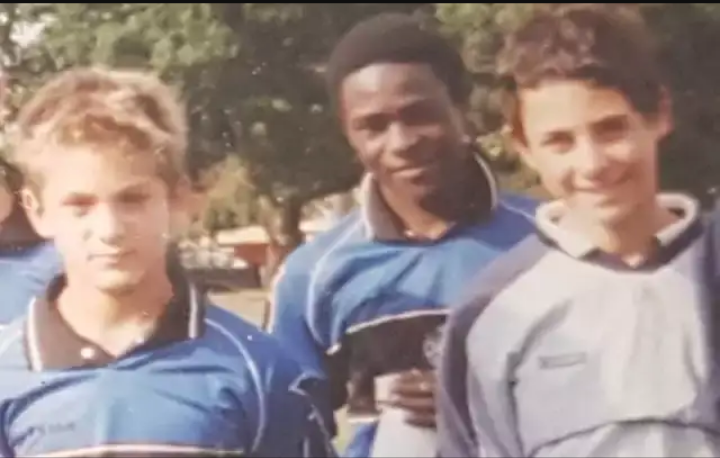 His good performance and mesmerizing dribbling skills saw him joined Crystal Palace under 14 side where he proved himself to be a match-winner, scoring over 100 goals for the club and helping them win trophies. In 2011 he joined Wigan and became a regular starter for the club before he eventually secured a move to EPL giants, Chelsea 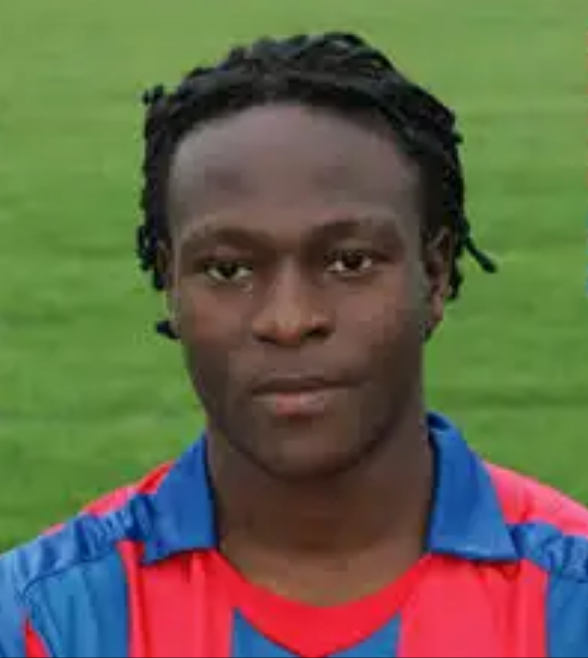 Despite all Victor Moses went through in Nigeria, his love and loyalty for his motherland can not be questioned. He chose to play for the Super Eagles of Nigeria over The Three Lions of England and until his retirement in 2018 he was always ready to represent Nigeria whenever called upon. He also helped Nigeria win the 2013 Africa Cup of Nation 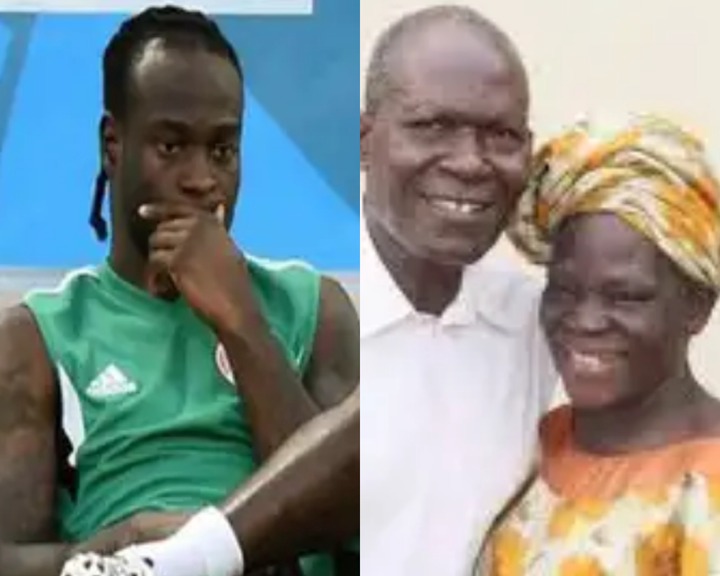 The winger who now plays for Spartak Moscow, a Russian club, while speaking about his achievements in an interview said he believes his parents will look down on him with pride wherever they are