EPL: Three Reasons Why Arsenal Might Be Unbeaten In October 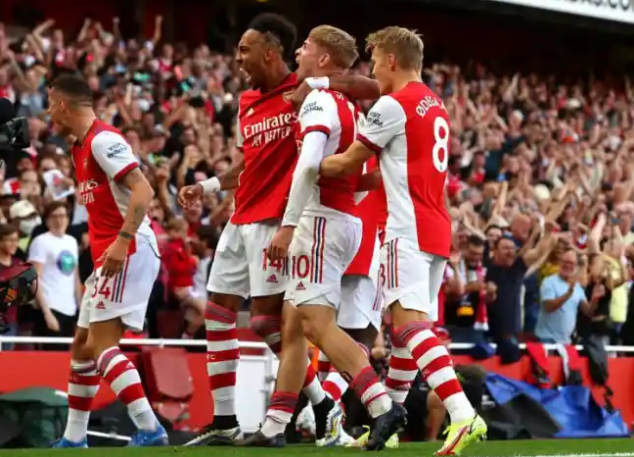 Arsenal defeated Tottenham in the week 6 of the English premier league. The Gunner made it four wins in a row against Tottenham in the North London Derby on Sunday as goals from Emile Smith Rowe, Pierre-Emerick Aubameyang and Bukayo Saka secured a magnificent 3-1 victory. 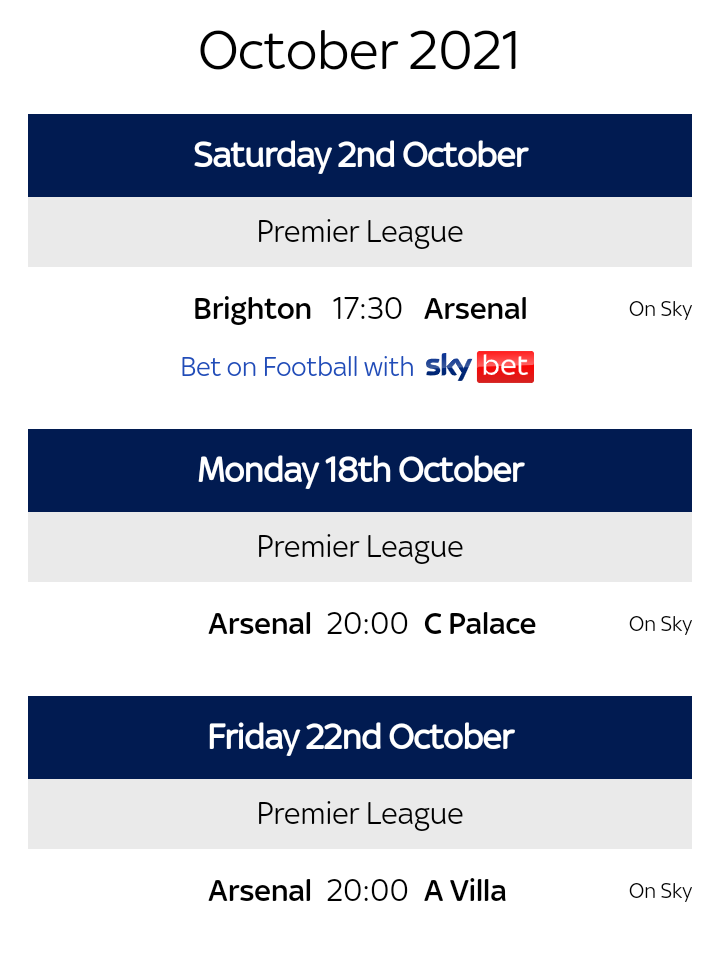 Here are three reasons why Arsenal might be go unbeaten in the month of October;

1. They have a strong team

3. Good head to head record against their next four opponents

Considering the quality and form of Arsenal at the moment, a win is possible against a Brighton. Last season, Arsenal defeated them both home and away. Definitely this would be an easy encounter for Arteta's men. The last time these two team met, Arsenal won by 3 goals to nil. Crystal Palace have only won one game this season while Arsenal have recorded three successive wins. Hopefully, With Arsenal Current Form, a victory against Crystal Palace is a possibility. 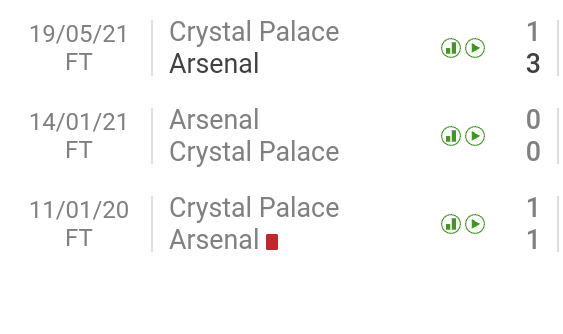 This might be the only difficult match game for arsenal in the month of October. Arsenal have lost in 3 of their previous meeting with Aston Villa. 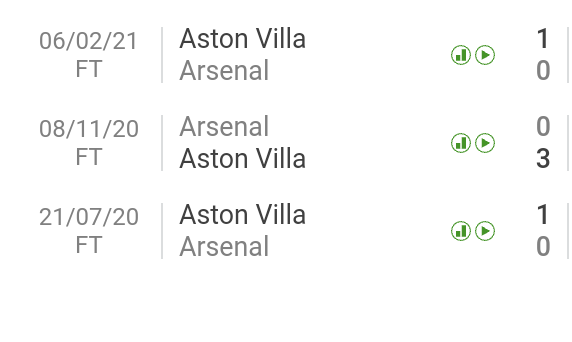 Leciester City have been struggling so far this season. They have only won two, lost 3 and drew one out of 6 EPL games this season. Judging by their previous meetings, i see arsenal winning against Leciester.

Do you think any of these teams can stop Arsenal from playing unbeaten in October?Drop your comments below