By Tommyboi (self meida writer) | 1 months

The Quarter final draw for the UEFA Champions League is set to take place in Zurich and the remaining 8 teams would know their next opponent in the competition.

The quarter final draw is set to be an open draw between the eight teams which implies that two teams from the same European league could face each other in the quarter final.

Let's take a look at the 8 teams that have sealed their places in the quarter final stage of the UEFA Champions League; 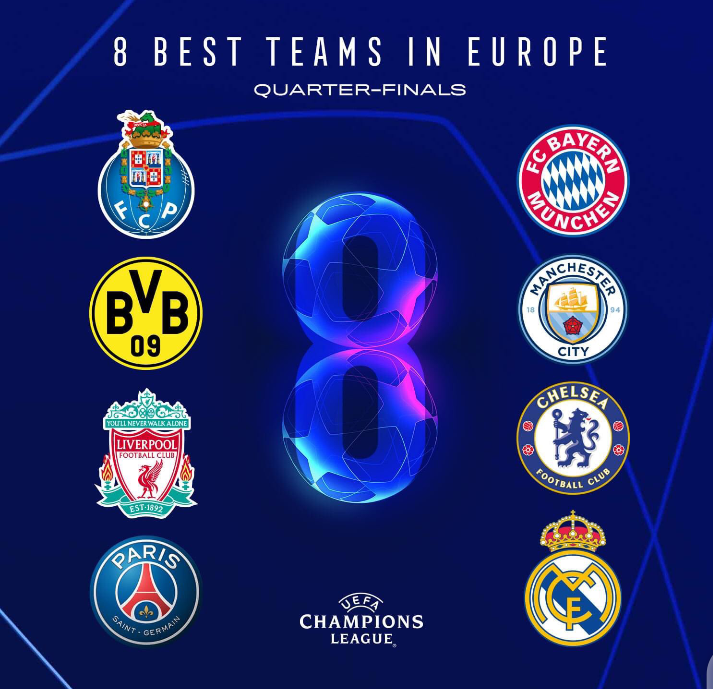 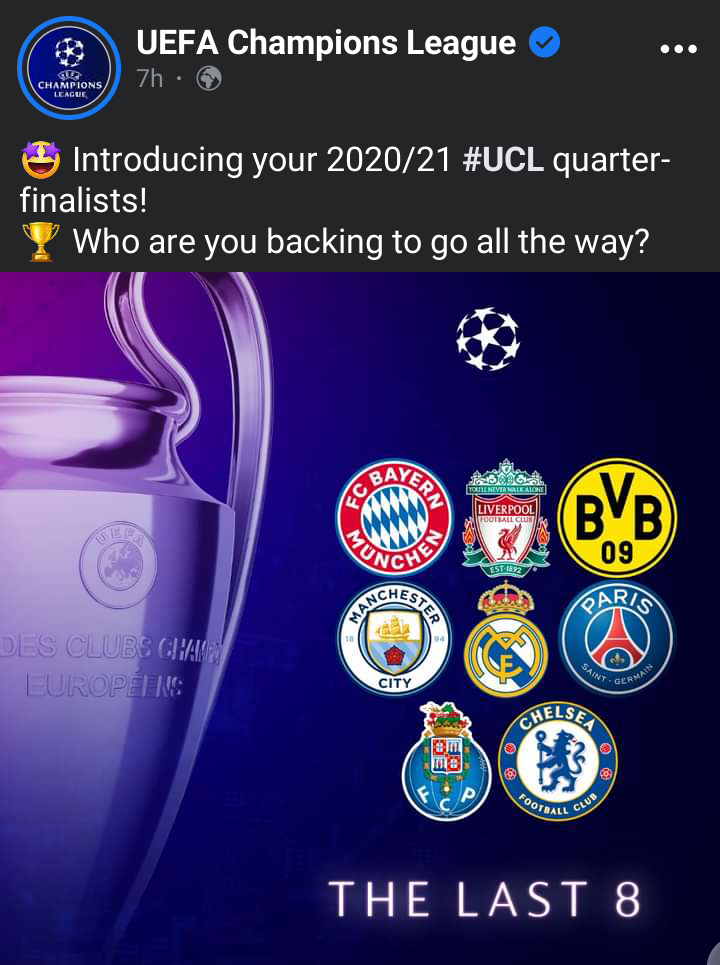 Here is the predicted quarter final draws for the UEFA Champions League;