By RealestBlue (self media writer) | 12 days ago 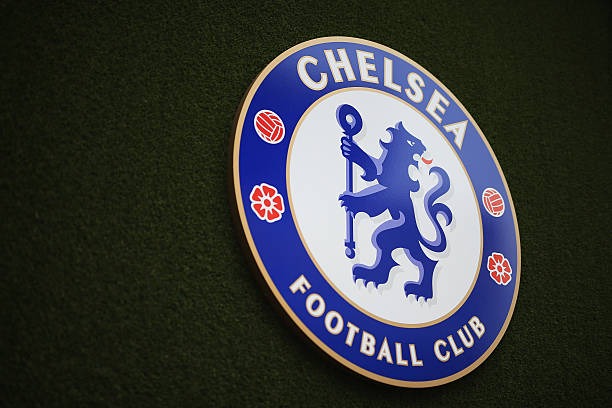 During the summer transfer window, Chelsea were heavily connected with a deal for Sevilla defender Jules Kounde, but the Spanish club refused to sell.

Chelsea were said to have achieved a price arrangement with Sevilla, as well as a personal accord with Kounde, who was eager to join the club. 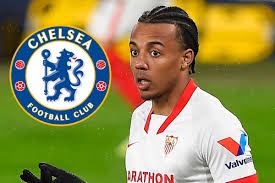 In order to sell Kounde, Sevilla increased their asking price by £12.8 million and requested £68.5 million from Chelsea. Chelsea pulled out of the agreement, and Kounde stayed in Spain.

Kounde has since revealed that his decision not to join Chelsea at the time had an impact on his career.

When asked if his unsuccessful move to Chelsea had an impact on him, Kounde responded, "Yes, a little bit, but now I've dealt with it." 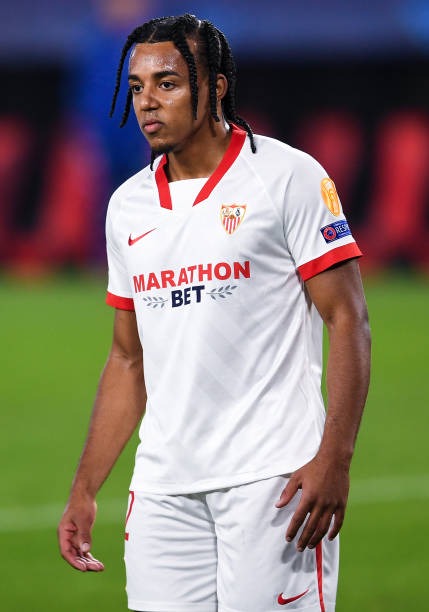 Chelsea will have to wait until the summer to sign Kounde, according to Spanish media source Marca (via Daily Star), since Sevilla will not conduct business in the new year.

Following the success of Trevoh Chalobah this season, Chelsea manager Thomas Tuchel has stated that the club may or may not pursue Kounde again. 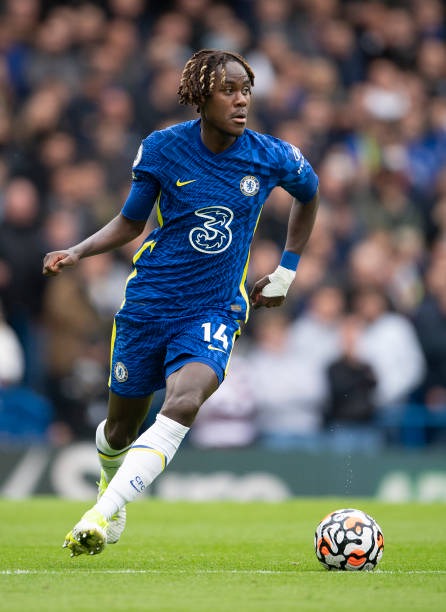 Tuchel stated last week, "I believe you should examine every transfer season."

"You can't state what we desired in the summer since we don't do it in the winter." And we plan to do what we want to do in the winter the next summer. This isn't true.

"You change your mind, players change, the group evolves, you develop an environment, you see who is totally trustworthy, and these relationships grow and ideally produce something great in the group."

"You can't argue that what we attempted in the summer didn't work, so we'll definitely try again in the winter." This happens on occasion. If we perceive the same need, Trevoh is now among us, and he deserves to be. It had nothing to do with whether or not we would be able to recruit a new central defender. He did, however, take the initiative. 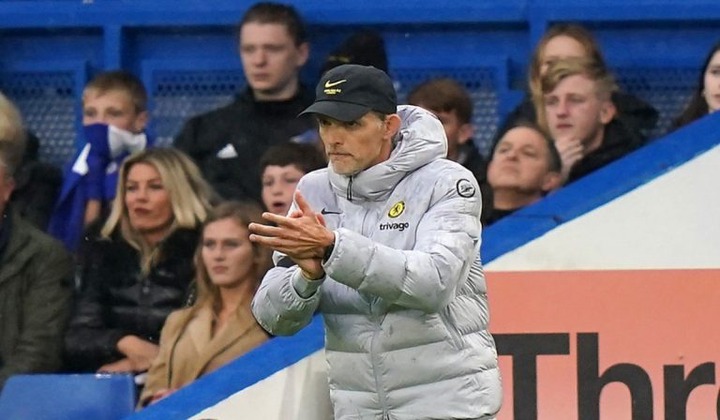 "The burden was placed much heavier on his shoulders, and he has handled it well thus far." This is the circumstance, and it will influence our future transfer decisions. It's like this every time."