2 Wrong Decisions Thomas Tuchel Made In Today's Match Despite Win

Chelsea returned in their winning ways after they cruised to a 3:1 win over Southampton at the Stamford Bridge today. Thomas Tuchel's Chelsea started their Premier League campaign nicely aiming to win the English Premier League title this season. Chelsea entered into today's match on a high note after suffering back-to-back defeat in the EPL and UCL against Manchester City and Juventus respectively. 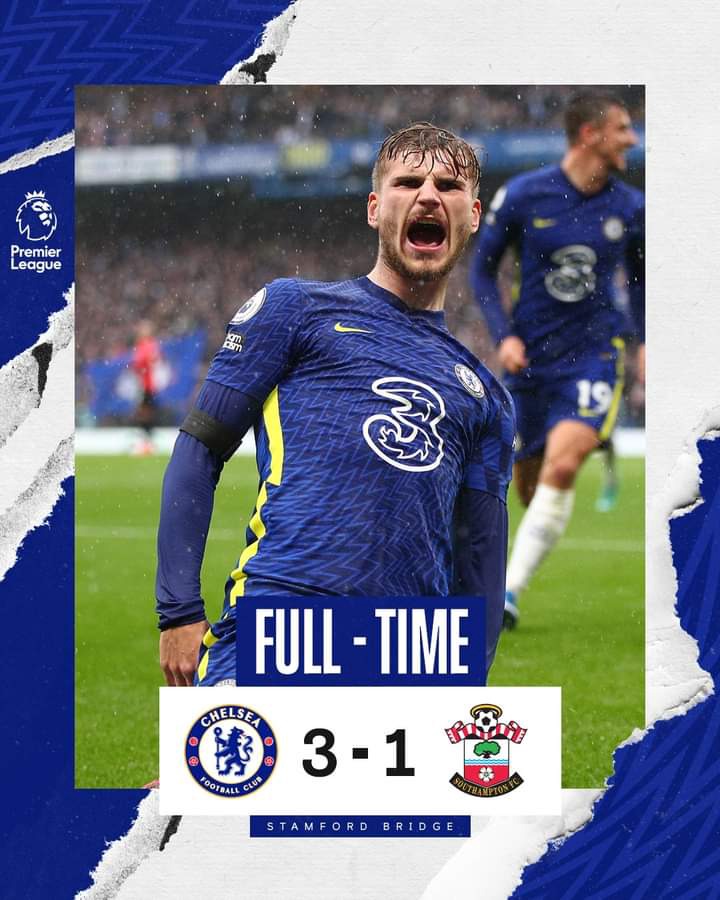 An early goal from Chelsea's defender, Chalobah opened the scoring for Chelsea in the 9th minutes, assisted by Ruben Loftus Cheek. An equalizer came in the 61st minutes after Ben Chilwell fouled a Southampton player in the penalty box. Goals from Timo Werner and Ben Chilwell secured the win for the blues. This article states the two wrong decisions the manager made in today's match despite narrowly winning the match. 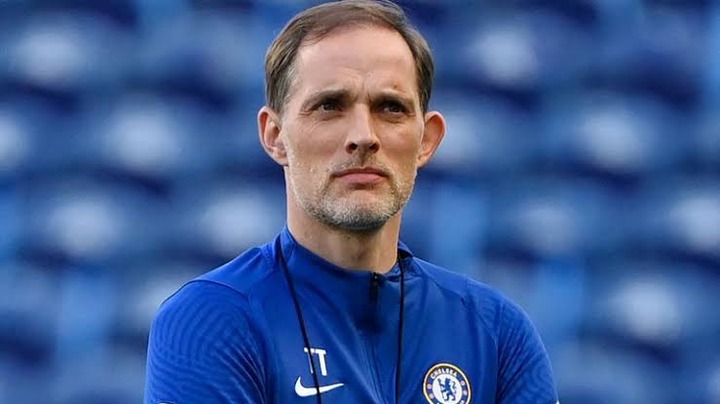 1. Benching Mason Mount when he is fit: 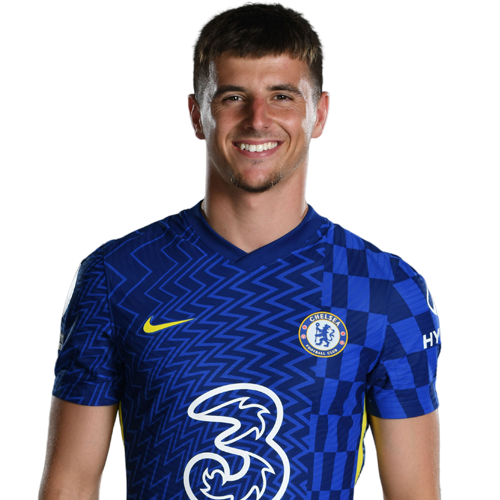 Everyone thought Mason Mount is still recovering from injury without knowing he is very fit to play against Southampton. Tuchel made a very wrong decision not starting him in the first half as his replacement, Hudson-Odoi was playing poorly in his game. Mount's presence changed the match entirely, making Chelsea win the match full time. The mistake of benching him could have cost Chelsea if he didn't make the right decision in the second half. 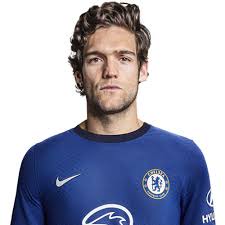 Another wrong decision the manager made was benching the Spaniard player, Marcus Alonso in the match. Alonso is more clinical at the goal post and could have easily scored a hattrick if he featured in the match. Ben Chilwell cost Chelsea by getting a penalty that led to the equalizer at the 61st minute.

Nevertheless, I believe the head coach would correct these wrong decisions in his next games to avoid unnecessary goals. Use the comment section to share your opinions on this article.