Arsenal should include these 3 players in their starting lineup, if they want to win more matches.

By Sportsailor (self media writer) | 14 days ago

Arsenal football club could not win premier league match this weekend as they were held to goalless draw by Brighton and Hove Albion football club.

But the Gunners could start winning more matches when they return to action, but there are some players that should feature for the club so that they can bounce back. In my opinion, Arsenal should include these 3 players in their starting lineup if they want to win more matches. 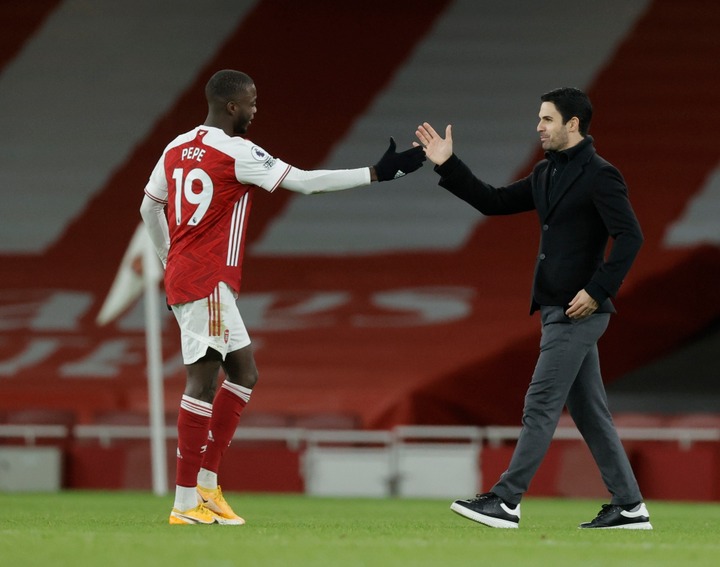 1 - Nicolas Pepe: The Ivorian playmaker was very phenomenal for Arsenal football club during the final weeks of last season, he has also performed well in the few matches that he has played for the team this season.

He should be given more playing time because he is one player who can help the team to score more goals. He knows how to go down and get the ball and he knows how to connect properly with the striker. 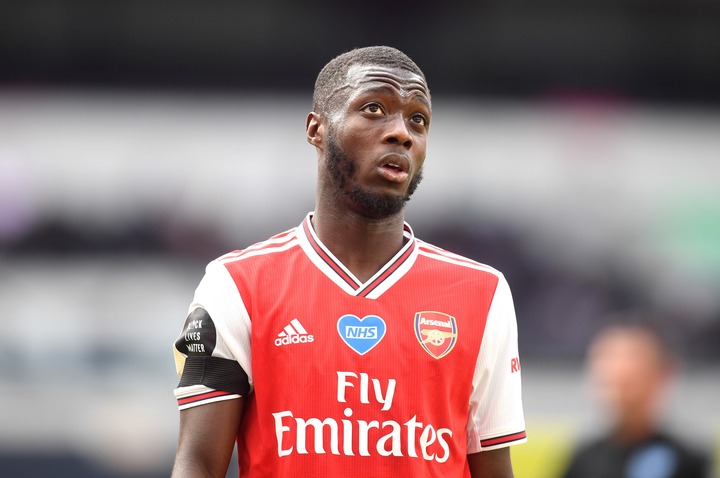 2 - Alexandre Lacazette: This is one player who can help to score more goals for the team. The French international made was very impressive in the few minutes that he played yesterday despite not being able to break the deadlock for the team.

He performed better than Pierre-Emerick Aubameyang who was performing very poorly yesterday, the France striker should be included in the teams starting lineup in their next match because he is looking more impressive this season. 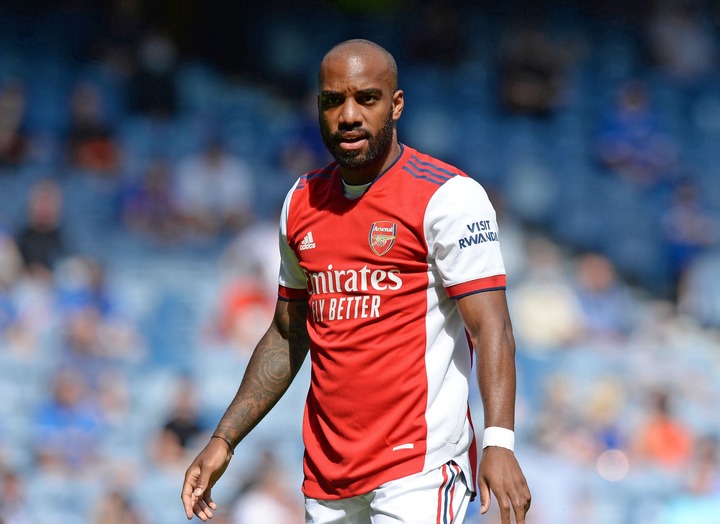 3 - Nuno Tavares: The Portuguese full-back has not been playing many matches for the Gunners ever since he joined the team from Porto football club, but he is capable of performing better than Kieran Tierney in the left full-back position.

He is very good in attacking, he can even give direct assists to the strikers. He is also good in doing the defensive work perfectly. He knows how to link up the play between the defenders and the attackers. 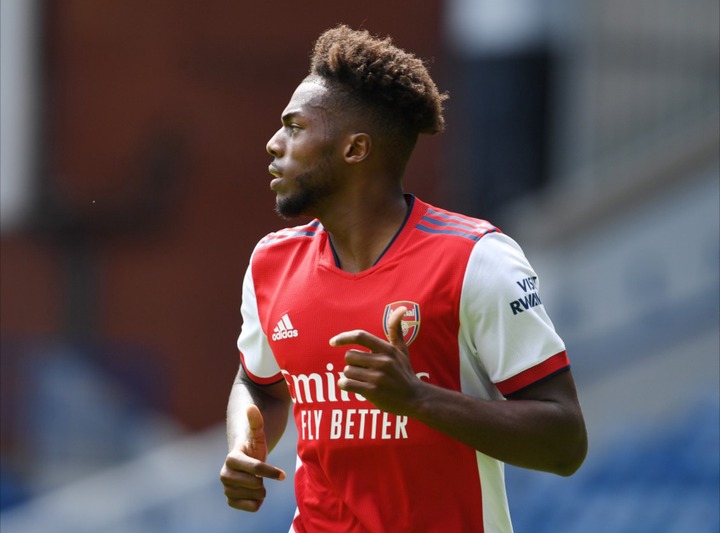 In your own opinion, which of these players do you think Mikel Arteta should not exclude from Arsenal's starting lineup when they play their next game? Share your thoughts with us, thanks.