Why Messi Refused To Play For Spain

By TheAchiever (self media writer) | 8 days ago

Messi had the eligibility to play for Spain, and he was offered to play for them. He declined the offer for the obvious reason, his homeland, Argentina. Messi's fans often come up with hypotheses about what would have happened if Messi had chosen Spain over Argentina. Messi could have won it all if he had chosen Spain. However, Messi did not know that Spain would be an ultimate success. There is no way he could possibly know that. Therefore, people claim that he sacrificed his chance to win it all by not choosing Spain. 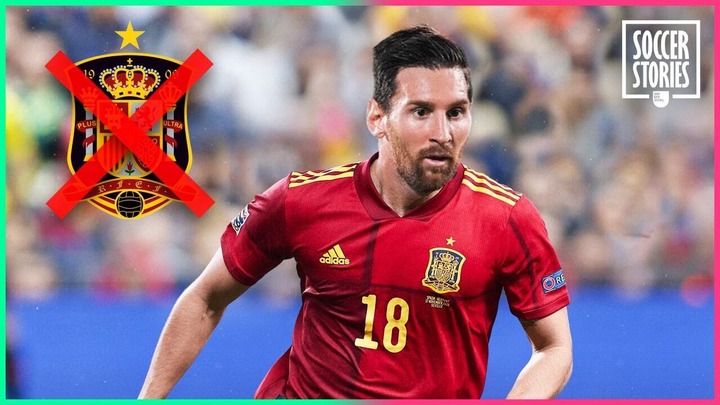 Messi could have gone far with the well-balanced team Spain has than he is now. People think that would have made him half as much happy as he had recently after he won Copa America. Abandoning one's homeland where footballers are worshiped as gods could never be a smart move for Messi or anyone. Diego Maradona is a major reason why every boy in Argentina wants to become a footballer, and Messi was not beyond that. Being able to become a part of Maradona's legacy is worth more than succeeding with other countries for every Argentinian. Messi would have chosen that even if someone from the future had told him about the future. 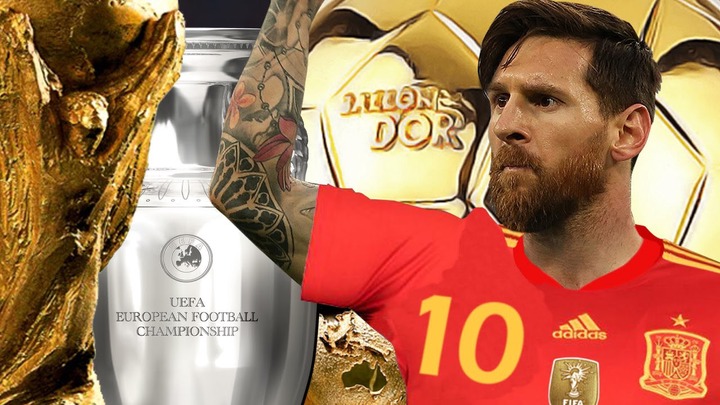 Many people ridicule Messi's decision to have stayed in Barcelona for his entire career. They do not seem to realize that football is not an individual sport, and it is not about proving yourself to others. It is emotion that makes this game the most beloved sport of all time.

In an interview, Del Bosque, the former coach of Spain told The Independent that the approach to Messi was made when he first came to prominence as a young player at Barcelona. Del Bosque said: “There was an attempt to do that at the time but he decided to stick with the country of his birth; he remained steadfast.” Messi moved to Barcelona at the age of 13. Following Messi’s move to Barcelona, the director of the club pushed to secure the future of the player, but it was Messi’s wish to represent Argentina. 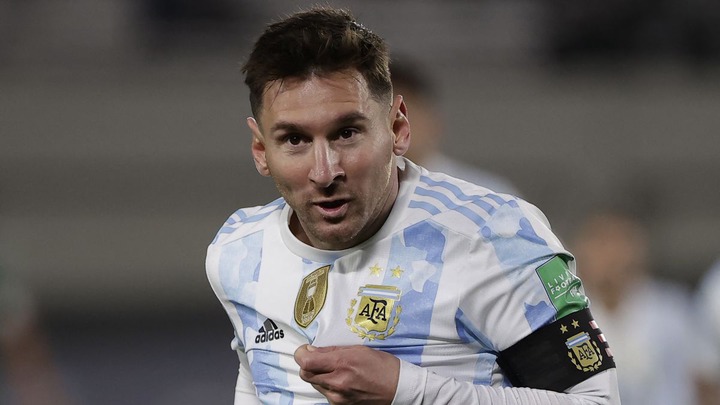 “I was always an avid fan of the national team. I watched their games on television because I could never go to the playing grounds and watch them as a fan”. 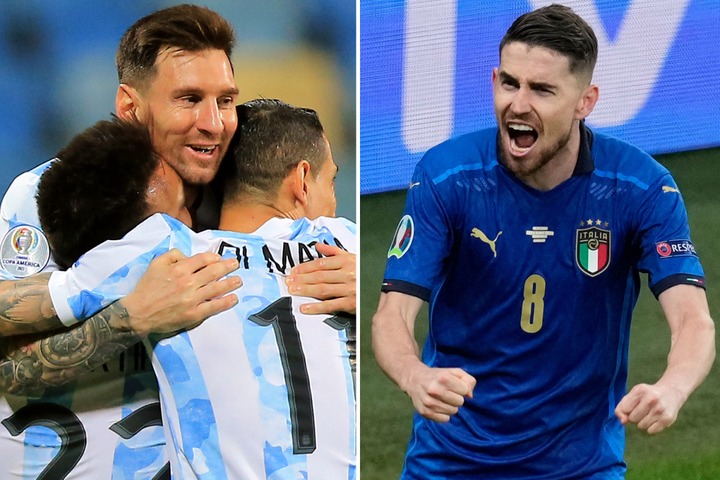 Many players and football gurus have backed his decision to choose Argentina over Spain. Apart from that, he was also eligible for an Italian passport due to his Italian ancestry. But there is no official record of Italian Federation of approaching him, nor Messi’s interest to play for Italy. He has given much more than anybody else to his country, and he is as well the greatest Number 10 who have played the beautiful game of football.