Winners And Losers Of The International Break

By Owokonu (self media writer) | 16 days ago 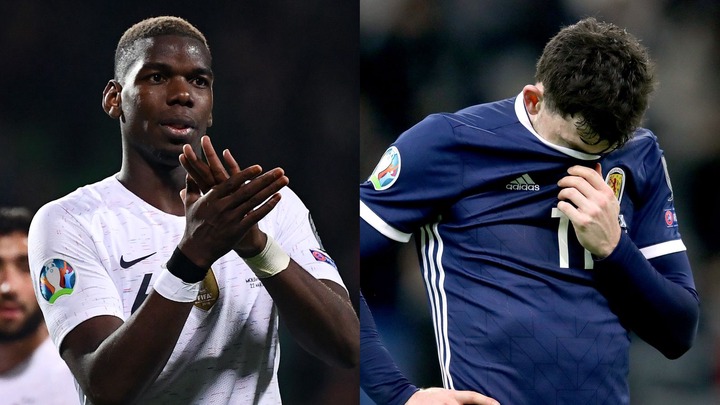 Whenever the International break draws close, managers are often left in despair as they aren't always willing to part with some of their key players because of the fear of losing them to injuries. 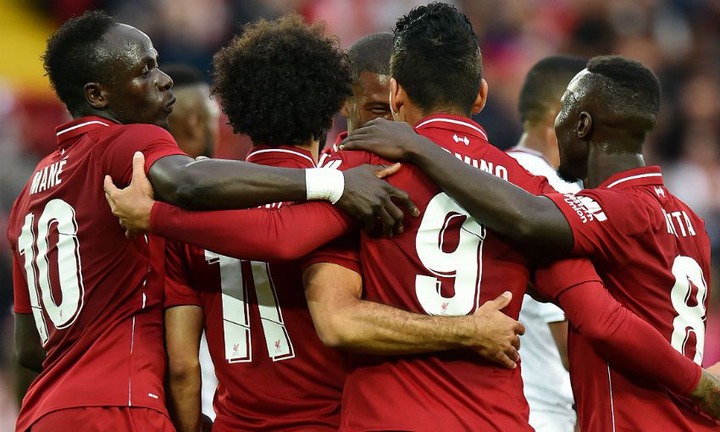 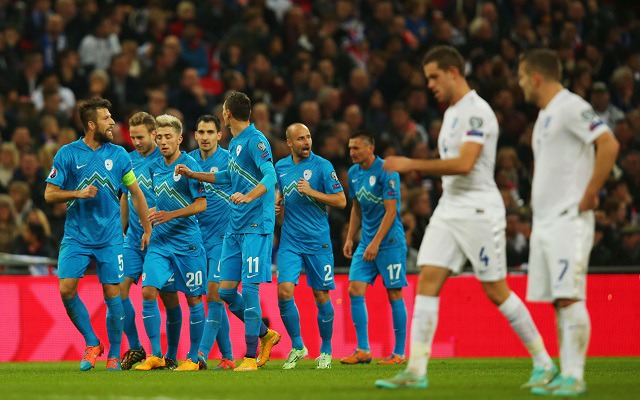 The international break has been far less gruesome this time around for some teams, while others have had to suffer losing key players. 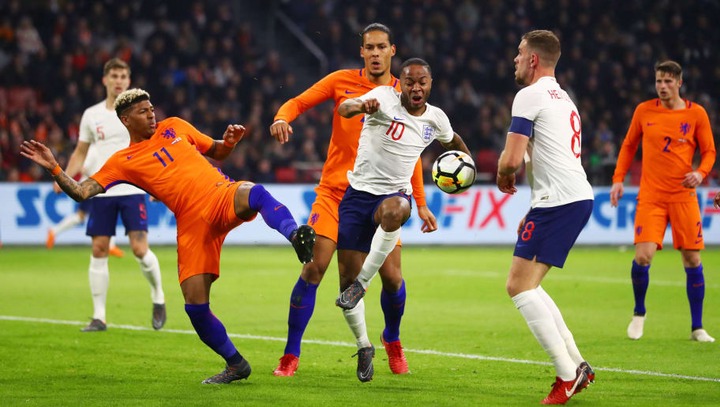 Here are some of the winners and losers in this recent International break.

The Merseyside outfit had had their fair share of injury woes in recent years most recently, Virgil Van Dijk was on the sidelines for most of the 2020/2021 season and now Liverpool selection boosts with Sadio Mane, Jordan Henderson and Roberto Firmino injury doubts for Premier League clash having suffered injury scares while representing their countries in preparation for the upcoming World Cup in Qatar. 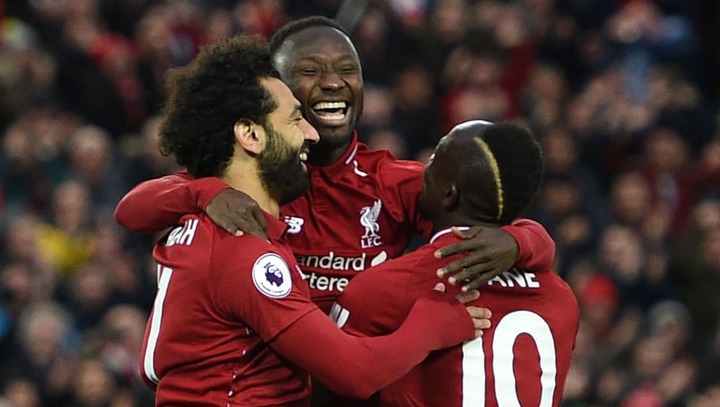 The Red half of Manchester have also suffered the loss of two key players through the International break. French midfielder Paul Pogba was already unavailable as he serves the final game of his suspension but he could be out for even longer after suffering a thigh injury in France training which is set to keep him out of action for 10 weeks. 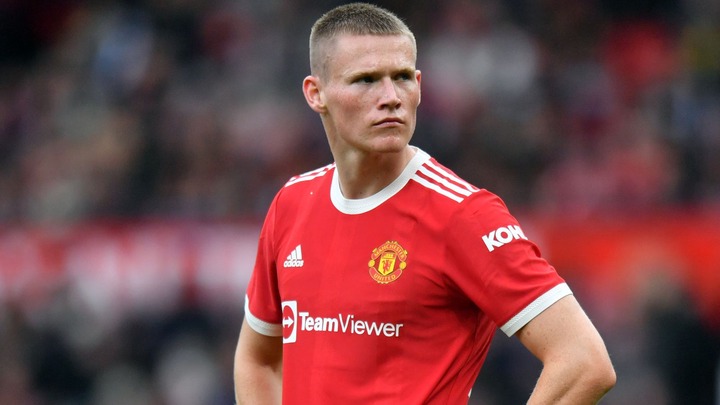 Scott McTominay left the Scotland squad due to illness and while it's hoped he will rejoin them for their crucial match against Denmark on Monday, it's not yet clear if he will or if he'll be fit in time to play against Watford. 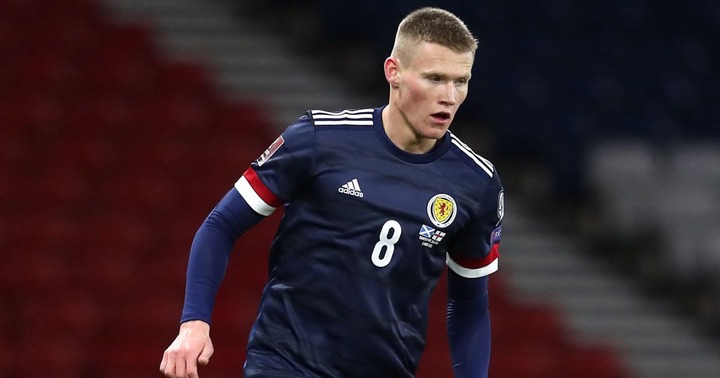 The London side could have had several players out on international duty but due to several injuries to key squad players before the International break, players like Romelu Lukaku, Timo Werner, Antonio Rudiger, Marcos Alonso, Mason Mount etc, have all fully recovered and are fit for Chelsea's league tie against Leicester City while Andreas Christensen, Kai Havertz, Ngolo Kante, Reece James, Cesar Azpilicueta and Ben Chilwell have all returned following their country's qualification for the 20222 World Cup in Qatar. 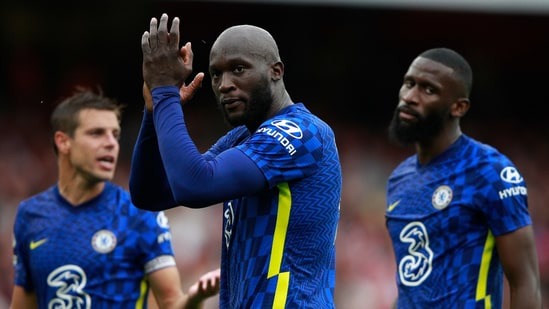