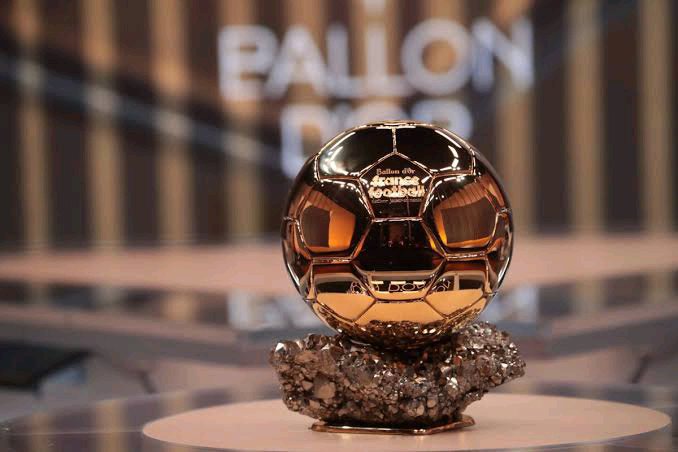 The Ballon d'or is the most prestigious individual award as it confers upon the recipient the privilege of being recognized as the best player in world football. Since its inception in 1956, no later than 44 different players have won it and four of those did so while playing for Manchester United.

However, of the four Manchester United players to have received the accolade, take a look at the first amongst them to win it in 1964.

He is a Scottish former professional footballer who played as a striker at a number of clubs including Manchester United (1962-1973). In 1964, two years after he arrived at Old Trafford, Law became the first United player to bag the prestigious Ballon d'or award owing to his exploits in the 1963-64 campaign.

Photo of Denis Law Receiving The Ballon d'or Award In 1964 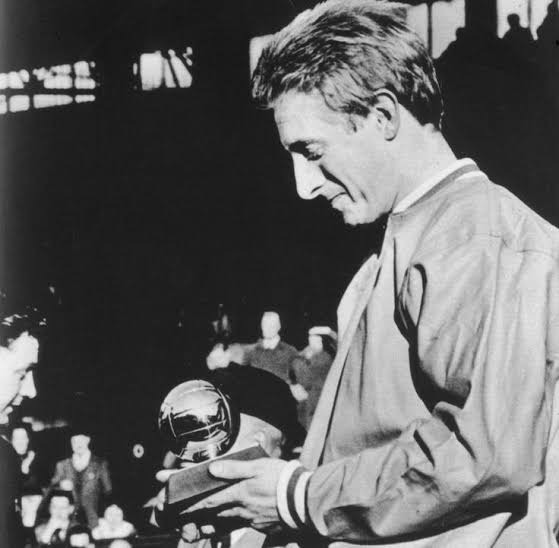 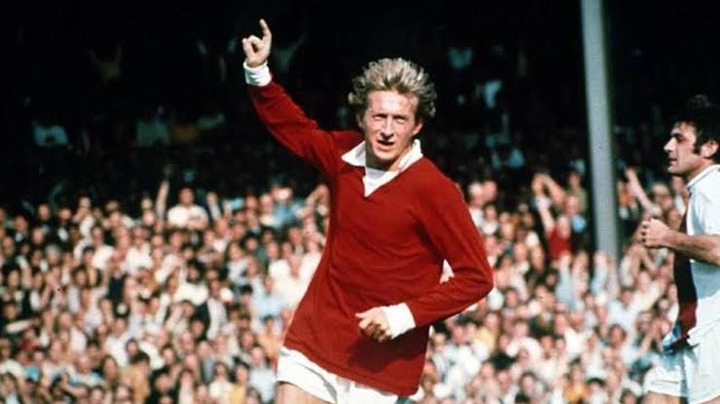 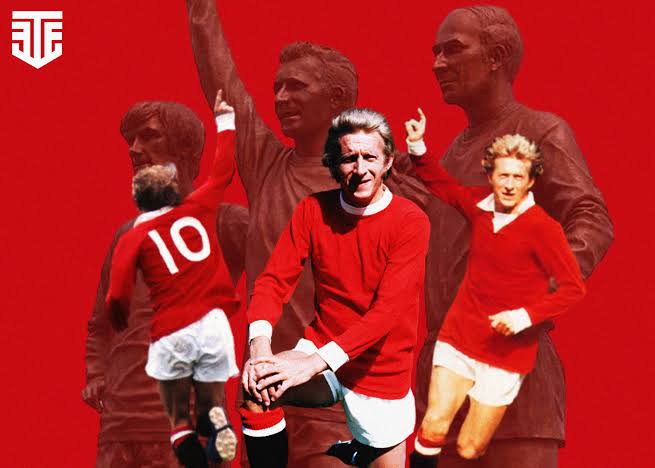 He was equally part of the squad that won the club's first European cup in 1968 and is currently the second all time top scorer with 182 goals in 301 appearances for the Red Devils. The former United number 10 turned 81 years this past February and since his retirement in 1974, he often worked as a radio and television pundit. On August 2021, Law was diagnosed with Alzheimer's disease and vascular dementia, he is currently living in Manchester area with his family.

Photo of Law In His Old Age 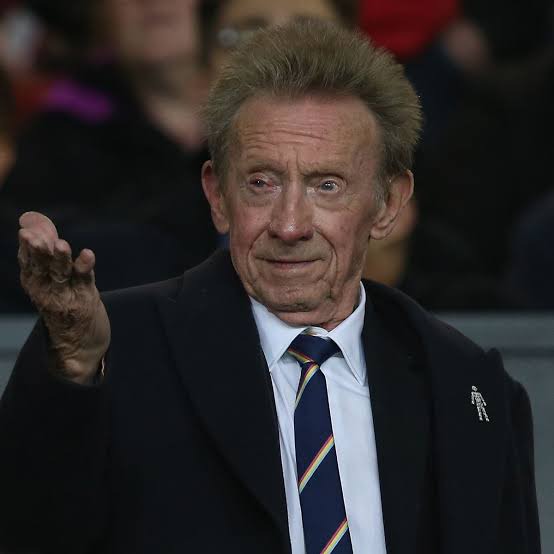