Chelsea will return to Premier League action this weekend after their convincing 4-0 win against Malmo in the Champions League. The blues has been in good form during the season and are arguably the best team in Europe at the moment.

Since taking over the managerial position club in January 2021, Thomas Tuchel has made the team a formidable force capable of withstanding may opposition.

Despite Chelsea's impressive start to the season, they could be heading to a decline in form in the remainder of October due to certain factors which will be highlighted in the article. 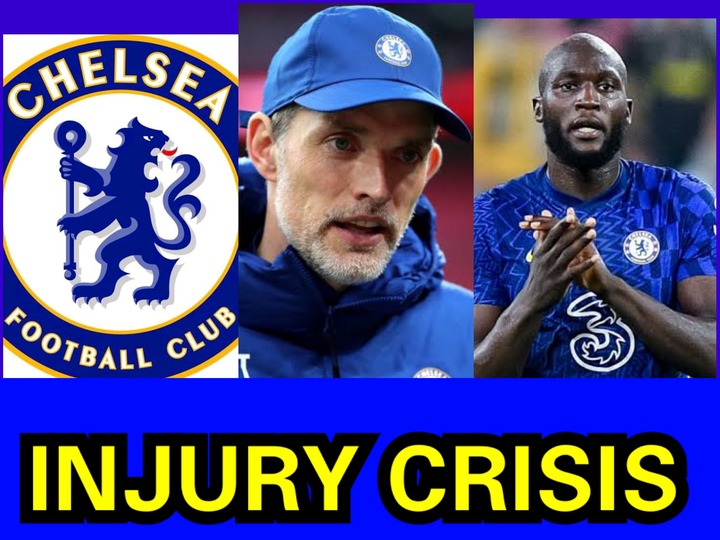 Chelsea has been in form this season but may lose at least two out of their remaining matches in October.

Chelsea is set to face Norwich City, Southampton and Newcastle United in the last days of October.

Injuries have not been kind to Thomas Tuchel's Chelsea as they keep getting hit with unfortunate injuries to their key players. The likes of Reece James, Ngolo Kante, Christian Pulisic and Hakim Ziyech has not been active this season due to injuries.

While Reece James and Ngolo Kante recently recovered from their injury, Romelu Lukaku and Timo Werner joined Christian Pulisic on the sideline after picking up injuries in the midweek Champions League.

Chelsea will be facing Southampton, Watford and Newcastle United without Romelu Lukaku, Timo Werner and Pulisic. 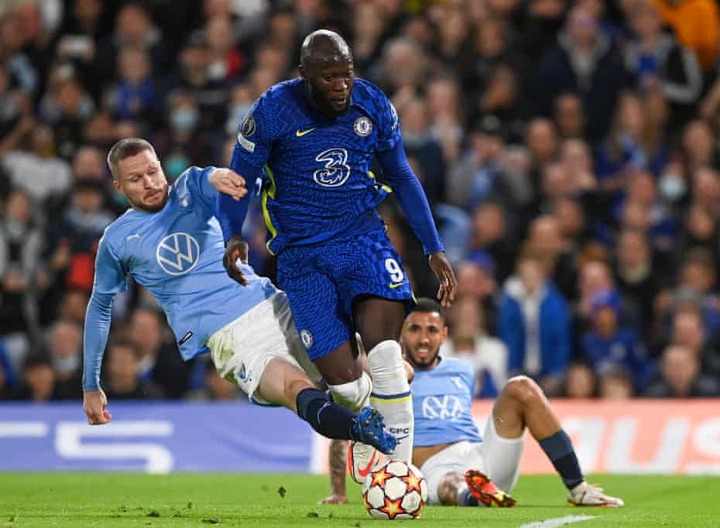 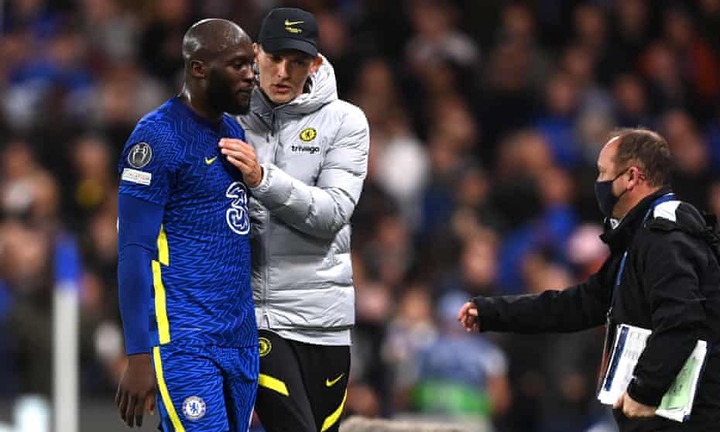 Thomas Tuchel's Chelsea is still active in all competitions this season. Chelsea is currently first in the Premier League, second in their UEFA Champions League group and are in the third round of the Carabao Cup. Chelsea

will be playing three matches in 7 days which makes their fixtures congested and fatigue is likely to set in. While Chelsea will be facing Southampton in the Carabao Cup, their next opponent, Newcastle United will be resting and ready to face a fatigued Chelsea side. 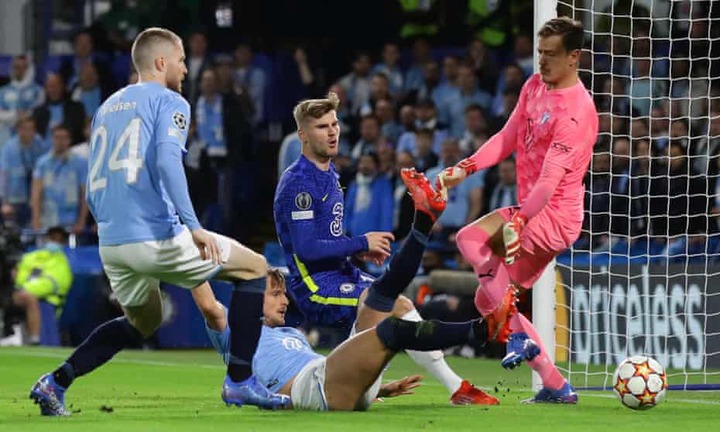 With Romelu Lukaku and Timo Werner injured, Chelsea will be playing the test of their Matches in October without a recognized striker. Thomas Tuchel will be forced to play Kai Havertz as a false nine which is a recipe for failure against a defensive opposition.

Without any doubt, Chelsea will struggle in their matches due to Lukaku and Timo Werner absence and may end up losing two or even all their matches in October. 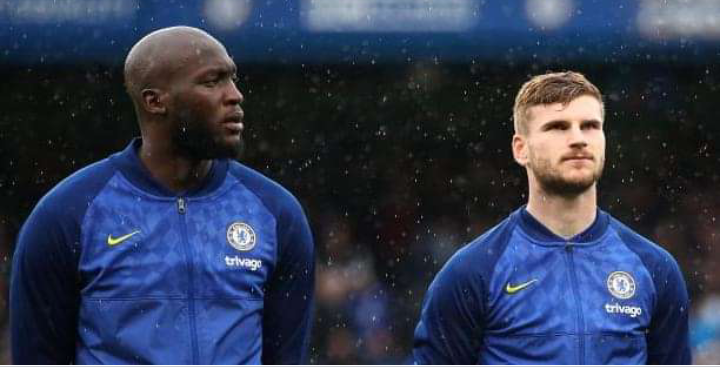