Cristiano Ronaldo is a big superstar in the world of football. Born 5th February 1985, the Portuguese has certainly worked his way up to the top over the years. 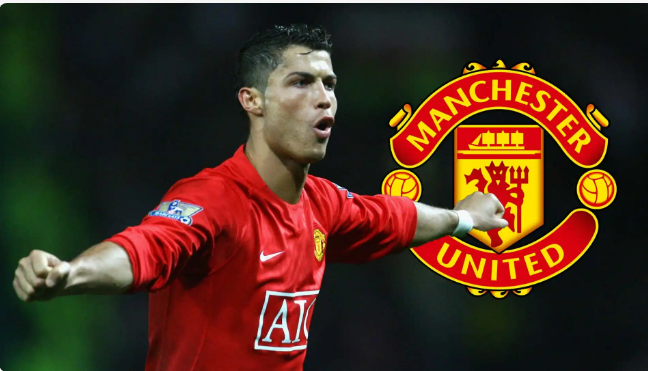 Having played for big clubs like Manchester United, Real Madrid and Juventus, no one can say that the name CR7 always rings a bell whenever heard.

In this article, we will discuss Ronaldo's debut for Manchester United. Cristiano Ronaldo was 18 years old when he first featured in the English Premier League as a Manchester United player.

He was signed from Sporting Lisbon in 2003 for £12.5 million. He played his first match against Bolton Wanderers on August 16, 2003. In this match, Manchester United won 4-0. 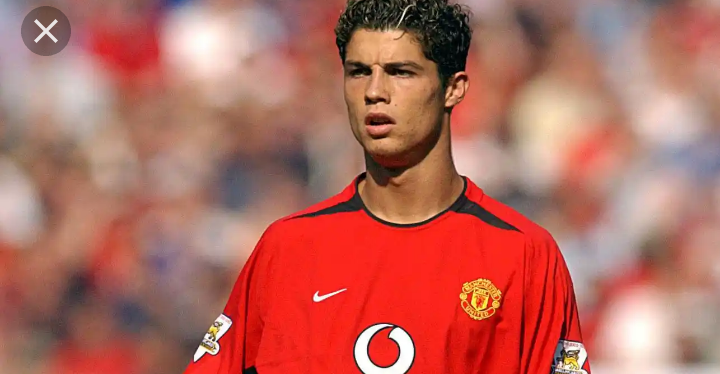 When he came into Manchester United, he took up the number 7 shirt, which belonged to David Beckham.

Cristiano Ronaldo didn't just end up in Man United, he impressed sir Alex Ferguson after United faced Sporting Lisbon and lost 3-1 to the Portuguese side. 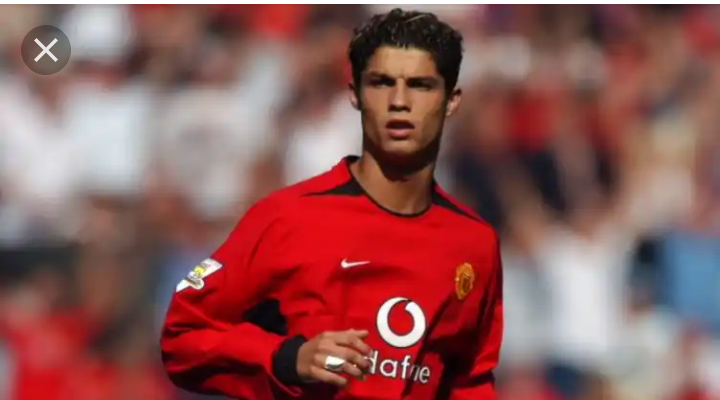 This raised the club's want for the 18- year old. He was signed in the 12th of August 2003. This made him available for United's match against Bolton Wanderers.

Before he came in to the match, United was already winning 1-0 after Ryan Giggs scored the first goal of the match.

Ronaldo came in at the 61st minute. His presence changed the whole match as United went on to win Bolton 4-0. 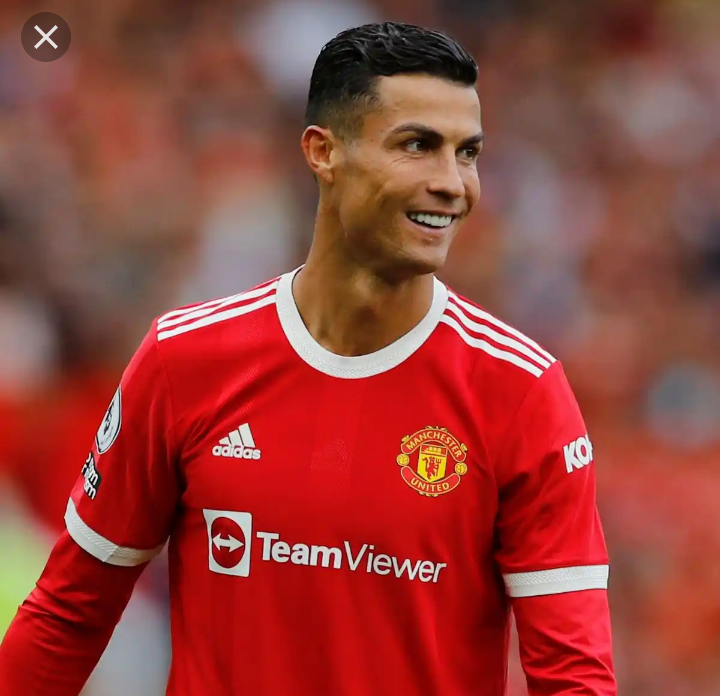 Coming back to 2021, 18 years after his debut in 2003, Ronaldo comes back to Manchester United from Juventus. He played his second debut for the club against Newcastle.

This time around, he scored twice to give Manchester United the win against the magpies. 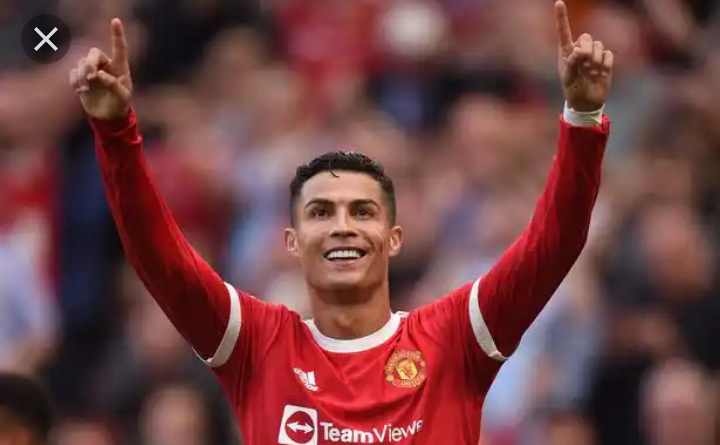 Cristiano Ronaldo has had a good career as a football player. He hopes to continue in his glory as he continues in Manchester United. The contract he signed was a two-year deal, with a possible extension of another year.

Will Ronaldo help Man United to an EPL title once again?