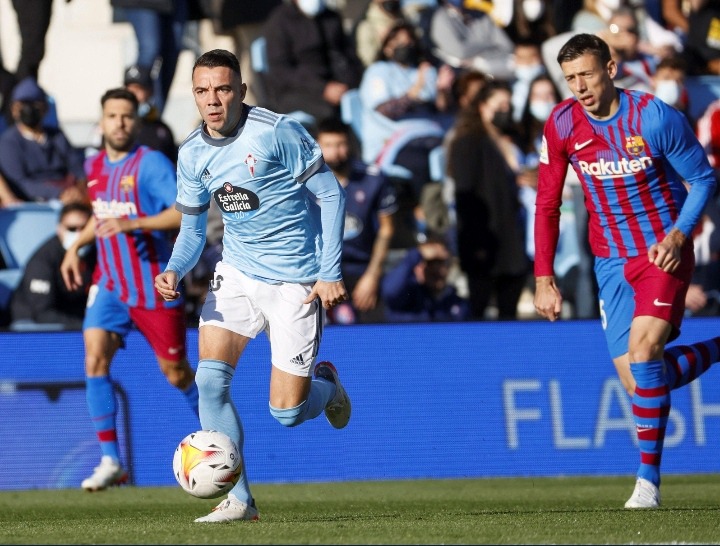 Barcelona started the game well, but injuries to Ansu Fati, Eric Garcia, and Nico changed the tempo of Barcelona's game. After these key players were replaced, Barcelona started struggling. Note that the exit of Nico from the match exposed Frenkie de Jong and Busquets, and this was evident when Celta Vigo scored a late equalizer goal. 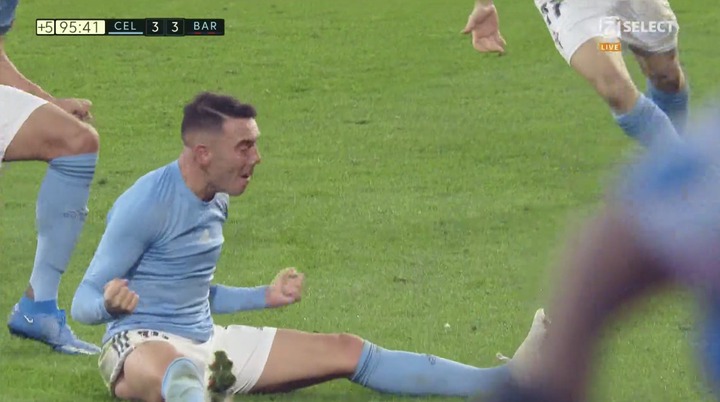 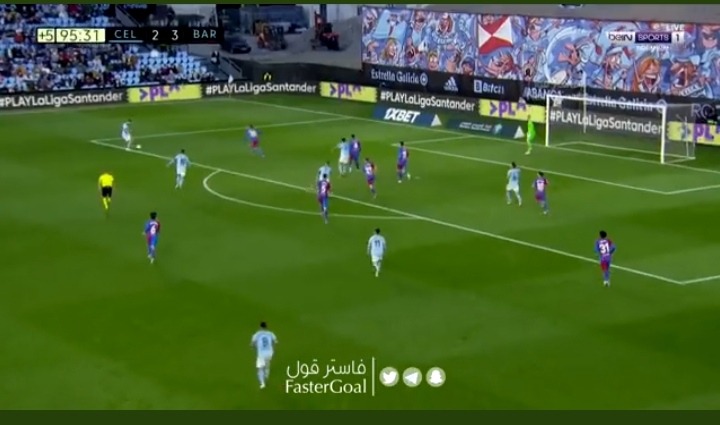 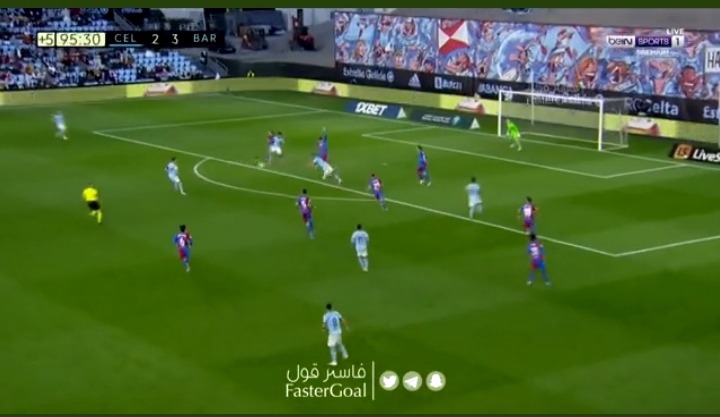 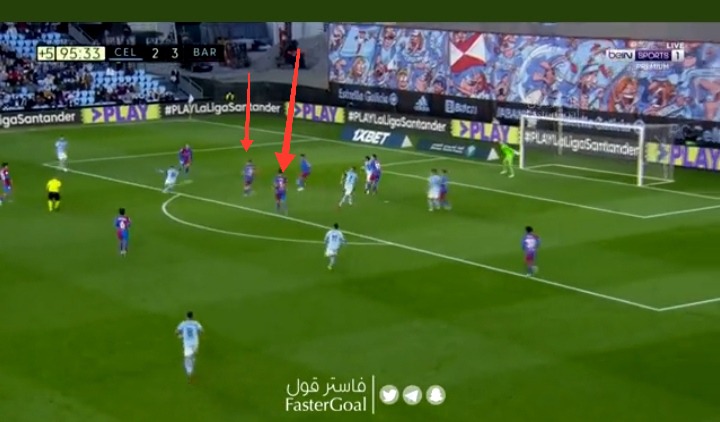 As defensive midfielders, one of your main responsibilities as a Defensive Midfielder is to protect for defense. After Iago Aspas received the pass, Frenkie and Busquets were supposed to slide or at least try to block the shot by sliding, but they didn't. Aspas had enough time to shoot the ball with great technique. At this point, there was little that Ter Stegen could do. Well, after the goal was scored, Busquets covered his face in disappointment. 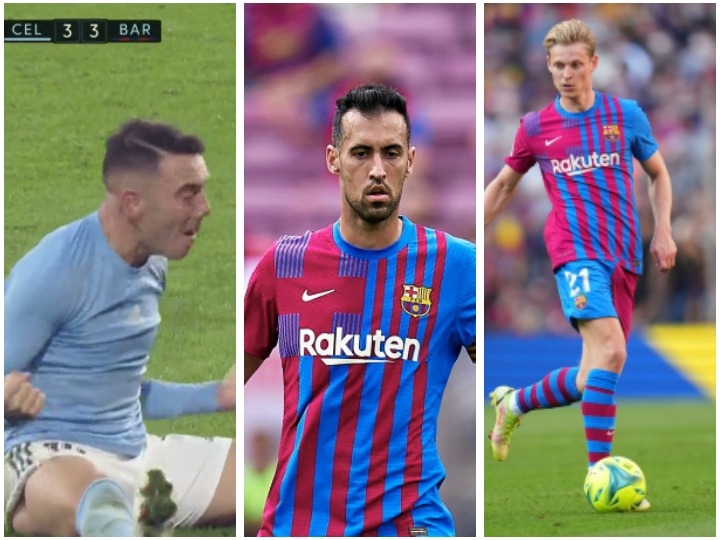