Arsenal Legend Who The Club Has Never Managed To Replace

By Newsonly (self media writer) | 18 days ago The majority of the Premier League's greatest players have played for Arsenal in north London. These players have contributed significantly to the Gunners' success and have elevated the club to an elite European status.

The club was extremely successful under French manager Arsene Wenger, but have failed to win a major trophy since he left. He won three league titles with Arsenal and was the club's last manager to do so in 2004. For years, the team has had some outstanding players, some of whom were superb but failed to win the club's great titles.

Arsenal have never been able to replace one player, however, and that is French international Thierry Henry, who played as a striker for the Gunners. He spent nine years at the Emirates, scoring 228 goals in 377 appearances to become the club's all-time greatest scorer. 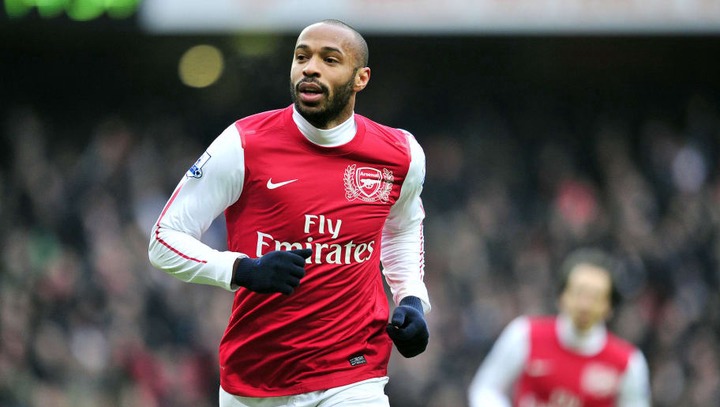 He won two English Premier League titles and guided Arsenal to their first Champions League final, which they lost to Barcelona. Henry achieved tremendous feats for Arsenal and established himself as one of the Premier League's greatest goal scorers.

Despite having some fantastic attackers over the last decade, the Gunners have never been able to replace the French international. Robin van Persie, Alexis Sanchez, Alexandre Lacazette, and Pierre-Emerick Aubameyang were all terrific Arsenal goal scorers, but none of them surpassed what Henry did at the Emirates. 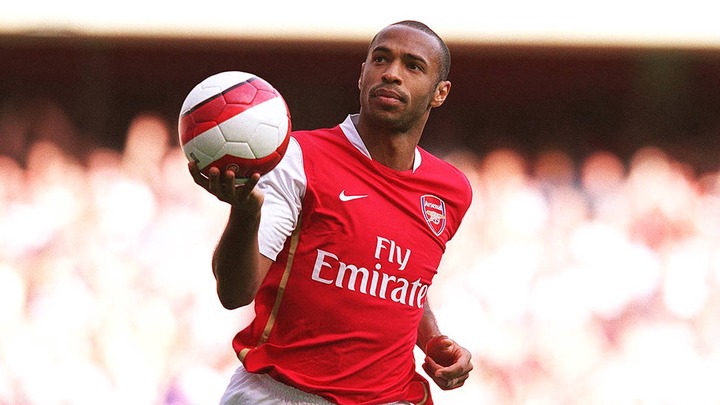 They were all excellent goal scorers, but none came close to winning Arsenal the Premier League or a major European championship. Henry will take years to replace at Arsenal due to his goal-scoring prowess.