By olusolasportspedal (self media writer) | 6 months ago

Adekite Fatuga Moninuola - Dada was among the invited Players invited for the Aisha Buhari Invitation by the chief coach of the Super Falcons. 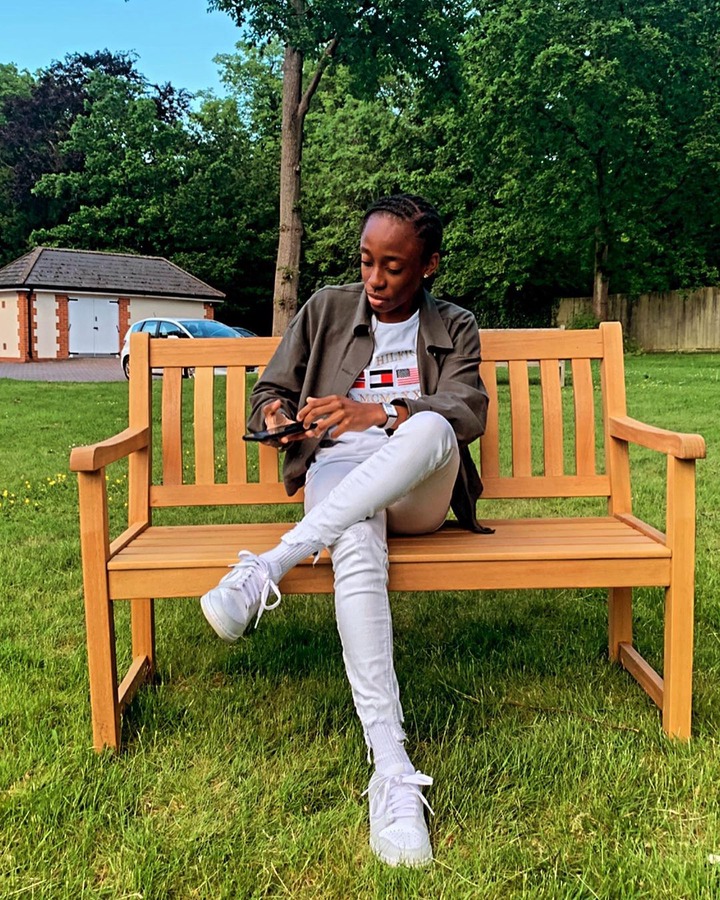 She is one of the four newly invited players to the new squad, coach Randy Waldrum is building as the American is ready to take the Super Falcons to the next level. Olusolasportspedal takes you on a few things you need to know about burden talent based in England.

Adekite Fatuga -Dada was born on the 5th of September 1996 in Hacken, London to Nigerian parents, Mr and Mrs Dada. 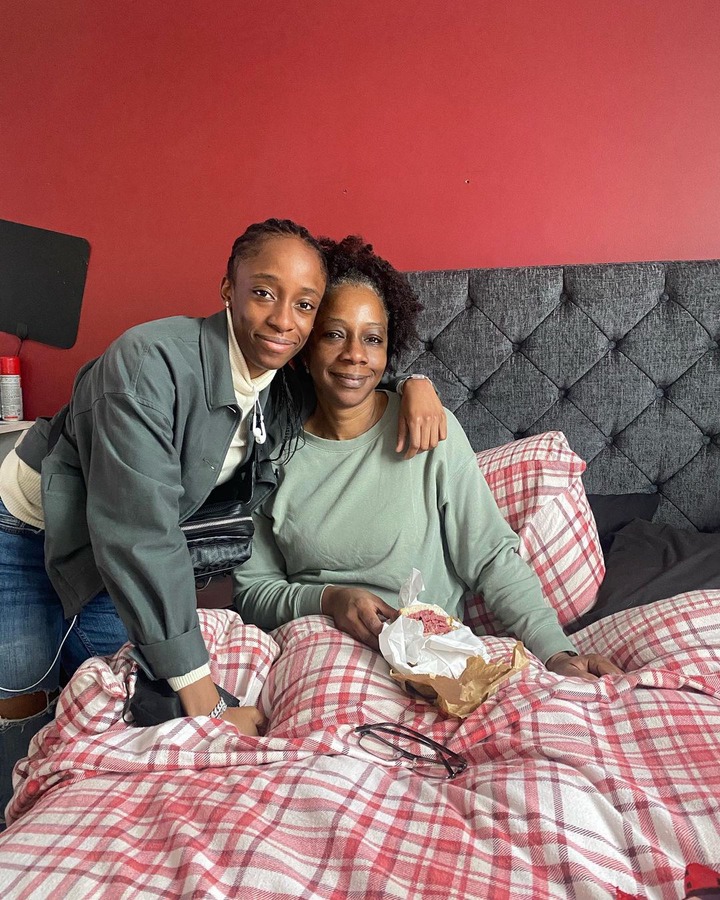 She fell in love with the beautiful game of football through her uncle, who taught her the basics of the game in the neighbourhood.

Adekite recalled how she joined the hornets in 2008 during one of her interviews with one of the United Kingdom's foremost publications TheSun. 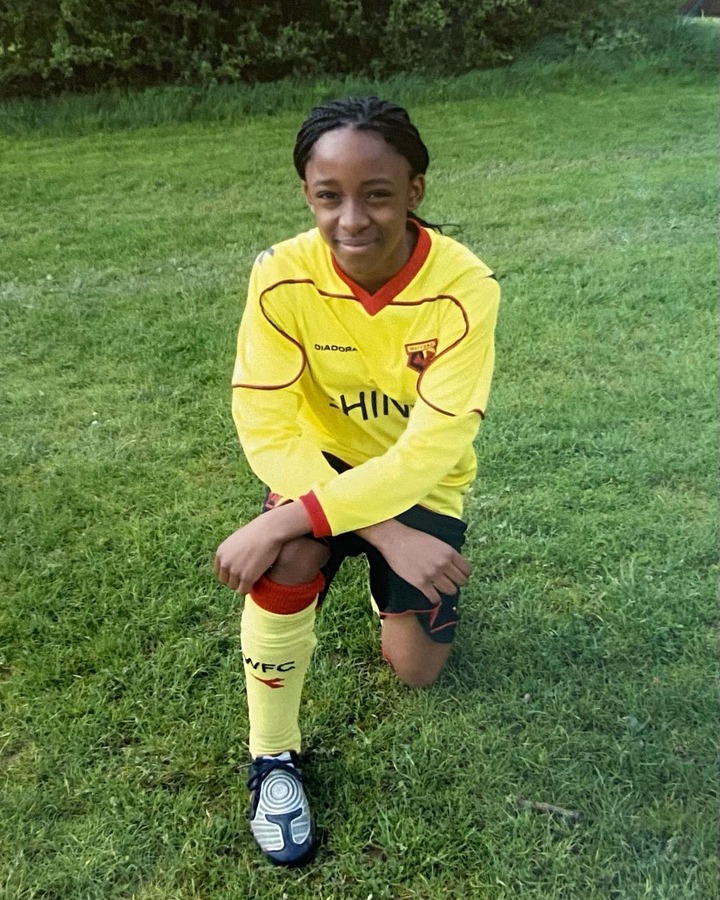 “I went to a few events at Harrow High School and they just saw me having a kickabout. Someone came up to me and said ‘you do know, you could go to the Watford Centre of Excellence’, and I didn't even know that existed at the time" she told SunSports in February 2021. 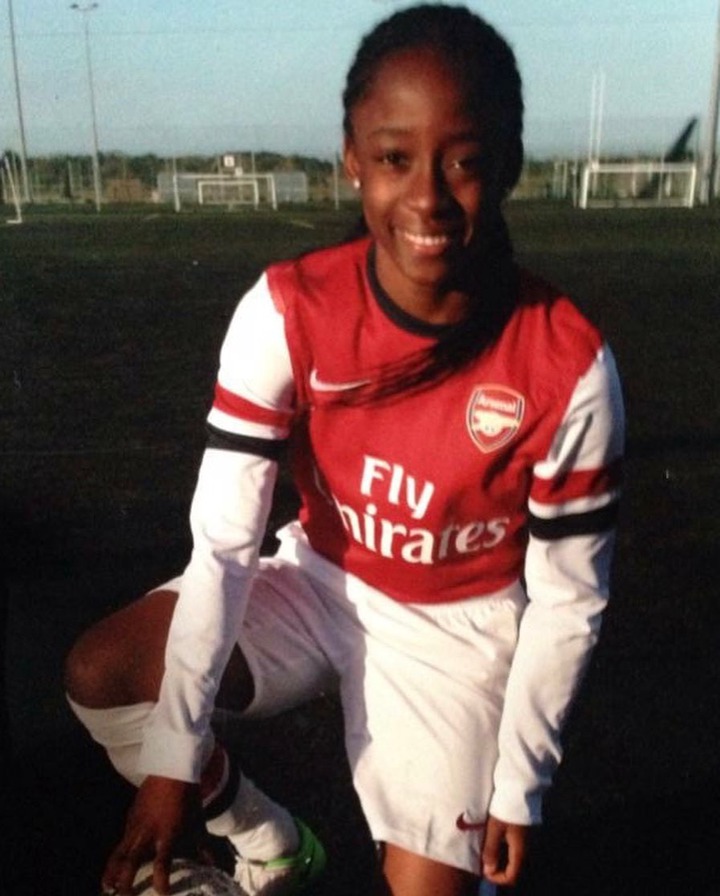 She spent four years at the hornets kids training school before she Joined Arsenal kids to further horn her footballing skills where the U-17 Youth FA Cup in 2015.

She was signed by Watford Ladies FC in 2015 at age 18 as a professional player and ever since she has been representing the 'Golden Girls '. 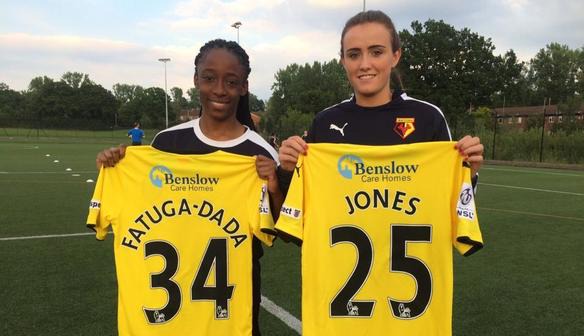 At 24, she is Watford FC longest-serving player, Adekite Fatuga - Dada having spent 11 eleven years in total playing for Watford but the youth team and pro side.

She said she loves to stay at Watford because of the way they helped her career to blossom. 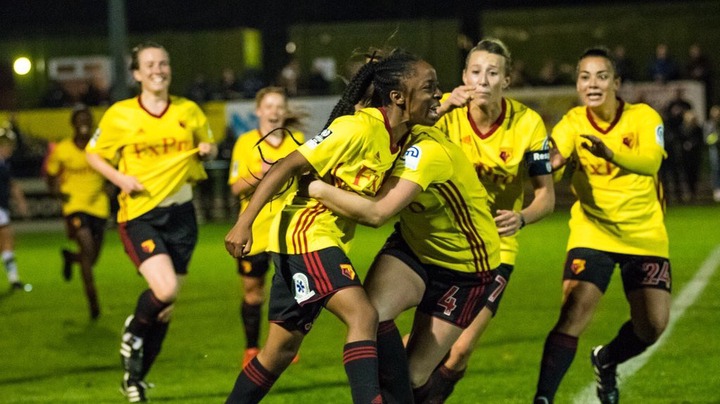 The attacking midfielder who sees the level of professionalism and structure at the Club as an attraction says she wants to be part of the club's history when they start rubbing shoulders and even dominating the women's game at the highest level. 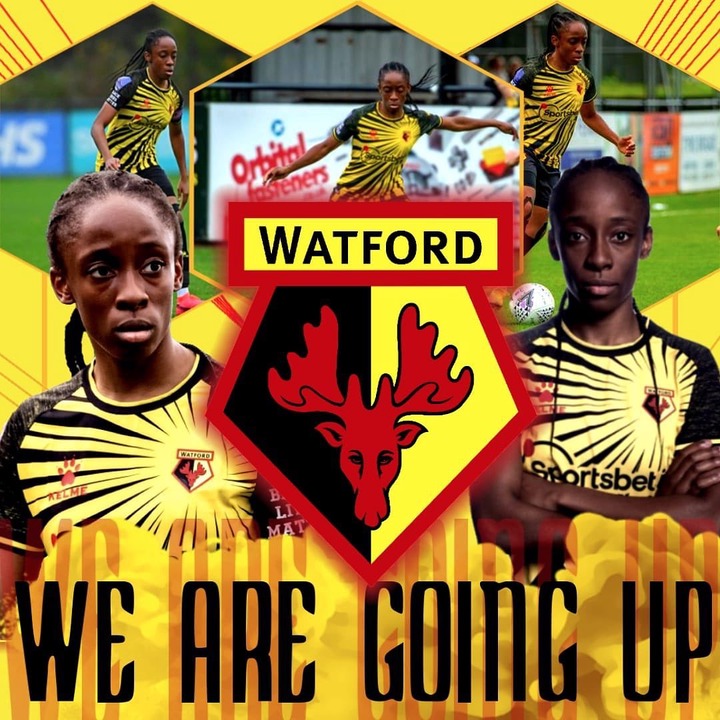 The dark-skinned player who loved to wear jersey number 96 can play from anywhere in the midfield, but his best position is through the wings as he can run with the ball on his feet, and as well as off her feet. 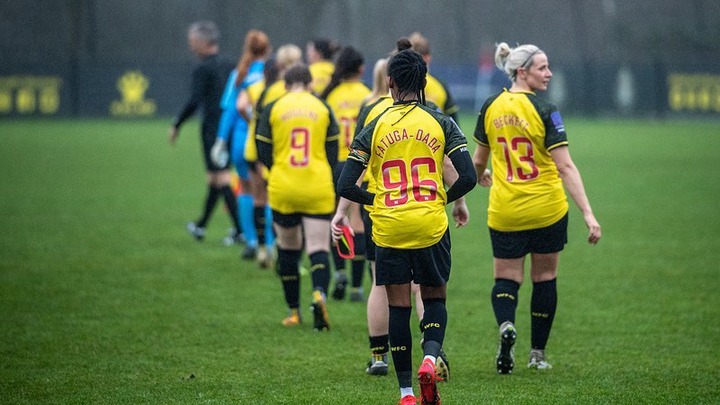 She is a good marker and off the ball, her man-marking skill is highly rated.

Adekite is a good dribbler as her dribbling skills has set her free in numerous one on one situations on the field as she normally leaves her marker in her wake each time the opportunity presents itself. 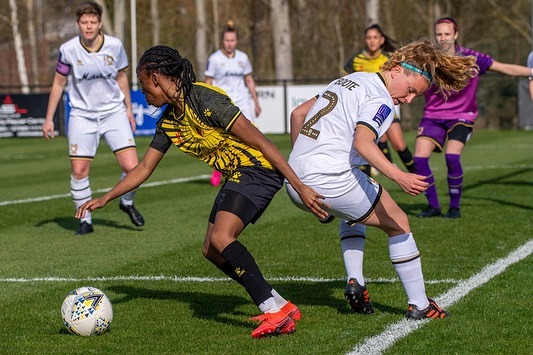 Adekite is a great crosser of the ball and knows how to play freekicks as she often scores from many promising angles.

Her addition to the Super Falcons will no doubt adds lots of strength in depth to the team as they prepare to trade tackles once again. 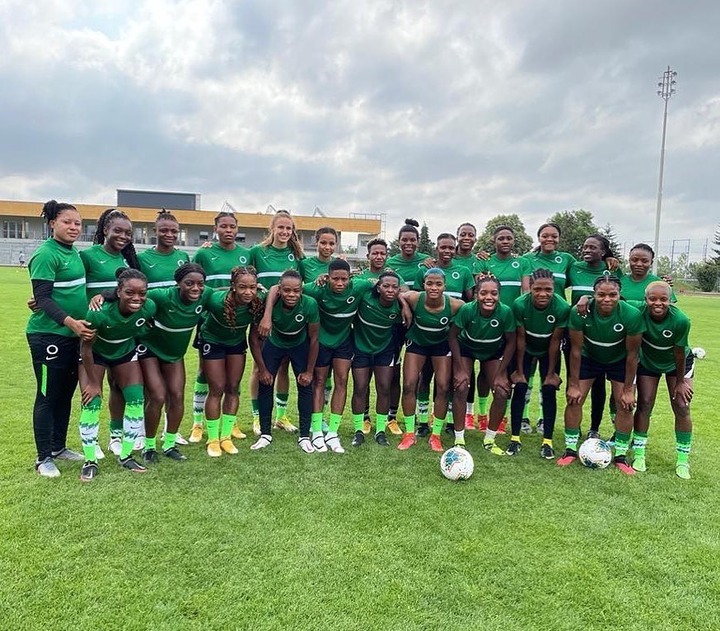 The Aisha Buhari will place in Lagos in September as a six-nation invitational tourney, the competition will afford Adekite a chance to display her footballing skills in front of Nigerians and also contribute her part in making the Super Falcons a better team.