Since the news regarding a change in the ownership of Newcastle United came out, there have been several speculations claiming a total overhaul of the current Newcastle squad will be made, starting with their coach, Steve Bruce. The 3-2 defeat of Newcastle United on Sunday in the hands of Tottenham Hotspur has not helped in reducing the speculation either, as the team now sits solidly in the relegation zone, with just 3 points from exactly 8 EPL matches.

Saint Maximin, a French footballer, has been one of the players who has impressed for Newcastle despite their poor run of form this season. Despite his talent and display, especially yesterday against Tottenham, there are still questions regarding whether the Frenchman still has a bright future at Newcastle. 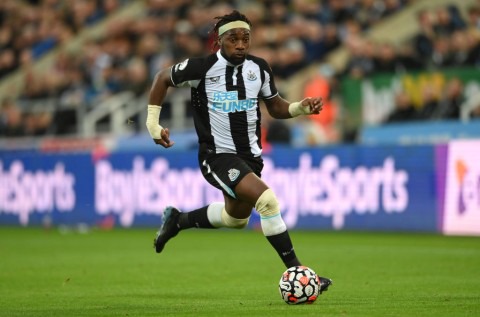 However, Amanda Staveley, who is also a part-owner of Newcastle United, made a statement that serves as a hint about the Frenchman's future at Newcastle. 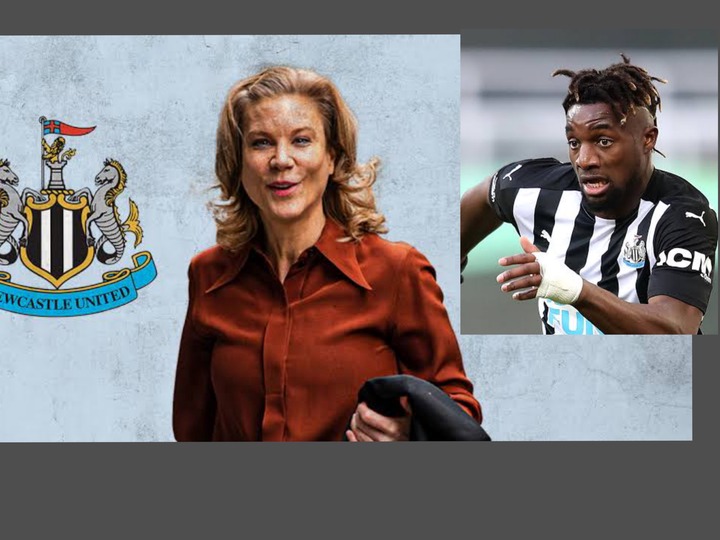 Concerning Saint Maximin, Amanda Staveley said: "I don't want to say anything about it right now. What I can say is that he's special and one-of-a-kind: he's a tremendously talented player. We are proud that he plays for Newcastle." 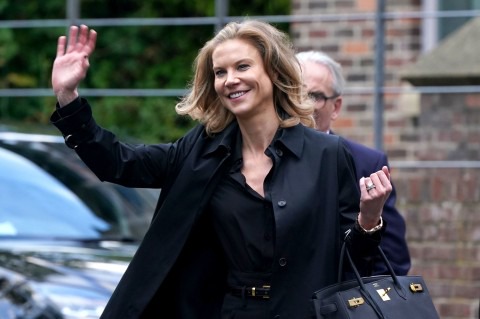 Amanda Staveley may not have been direct in her response about Saint Maximin's future, but her expression and remarks indicated that Newcastle values their star man. Her remarks about Newcastle being proud that the skillful forward plays for their club prove that Maximin has a bright future at Newcastle, and when the billionaire starts splashing the cash, he may even be the player that the club builds its team around.