Cristiano Ronaldo's exclusion from Manchester United's starting lineup at the weekend startled Match of the Day analysts, and it appears his old manager Sir Alex Ferguson was as well.

"You should always start with your top players," the renowned ex-United manager said in a conversation with former UFC champion Khabib Nurmagomedov at Old Trafford. It came after Ronaldo was kept on the bench for United's 1-1 draw with Everton on Saturday until the 57th minute.

Ferguson says the Toffees were given a boost "when they discovered Ronaldo wasn't playing..." in a video released on Nurmagomedov's Instagram. Ferguson was then informed by Nurmagomedov that Ronaldo was introduced in the second half, before stating that players of his caliber should start.

At full-time, Ronaldo appeared to stomp off the field, furious and cursing to himself. 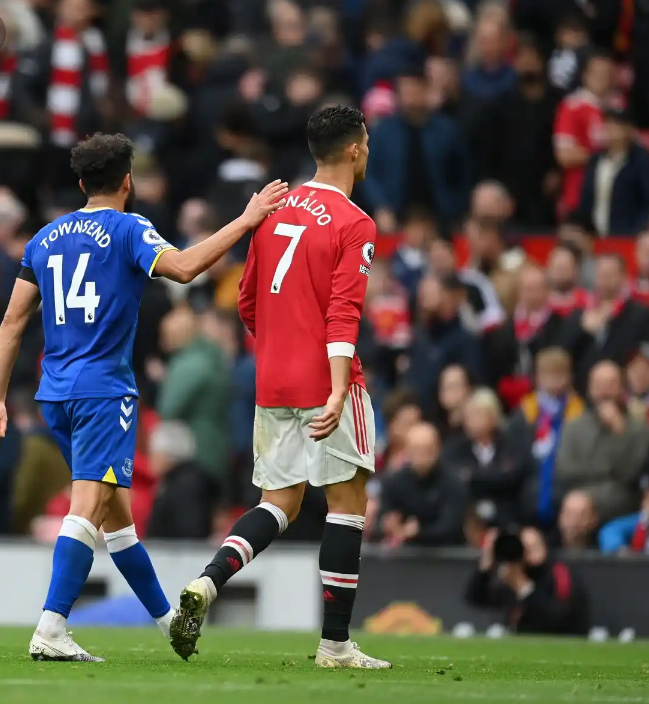 On Match of the Day, Ian Wright, a former England and Arsenal striker, said, "When you've got Cristiano Ronaldo, you have to construct a team and structure around him so it can work for him."

"If you have a match winner on your team and you can't set it up for him to play in there and do what he does, he'll walk off the pitch like that."

United manager Ole Gunnar Solskjaer, on the other hand, justified his choice to rest the 36-year-old captain of Portugal.

"Me and him, we know more than the professionals," Solskjaer stated.

"It's all about knowing when to play him and when not to play him. He's no longer a puppy, but he's still as professional as ever and ready to go, and he showed up today with vigor and attitude."

Meanwhile, Mike Phelan, United's assistant manager, has extended his contract with the club until 2024.

Phelan was a member of Ferguson's coaching staff before returning to Old Trafford in December 2018, when Solskjaer was appointed caretaker manager.