Hulk, Adama, Grealish And 2 Other Football Players With Incredible Calf Muscles On Their Legs.

By AnnSports (self media writer) | 5 months ago 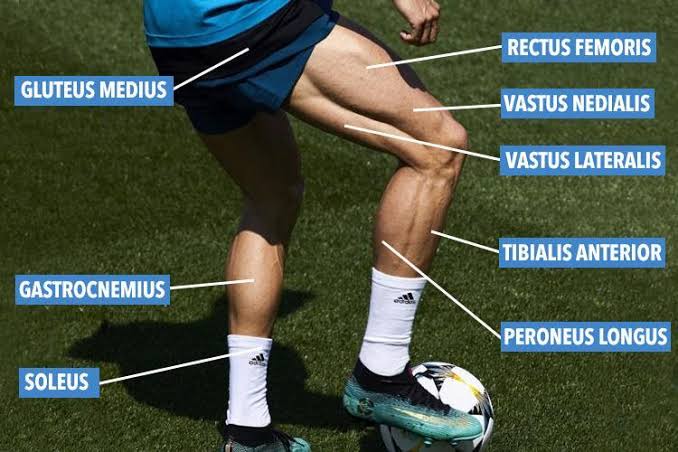 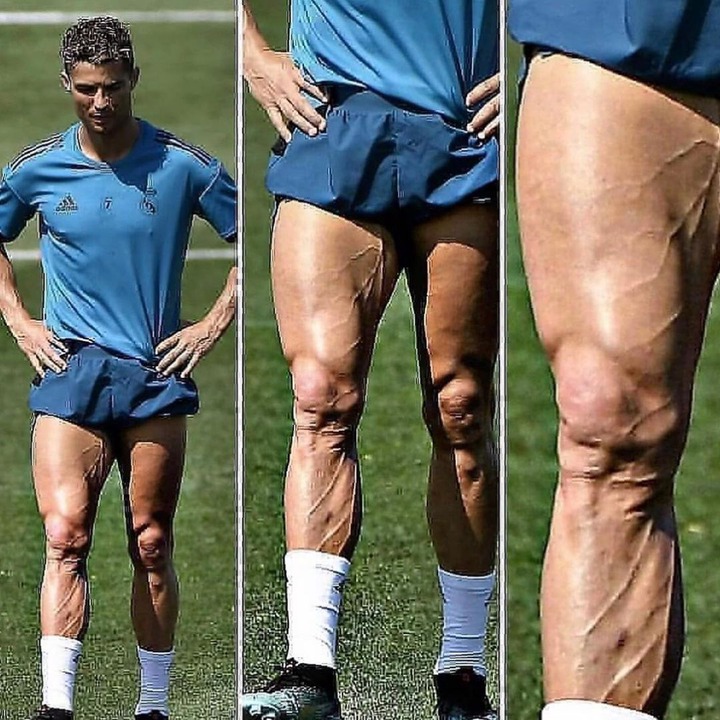 When it comes to physical fitness, Cristiano Ronaldo is up there with just about anyone in the world. The Portuguese international is so fit that sometimes, his age gets questioned just because of the level of his performances on the pitch. His leg work like speed boosters and of course, his calf muscles play a big role in that. One look at his legs and you would know that those were not a day's work. 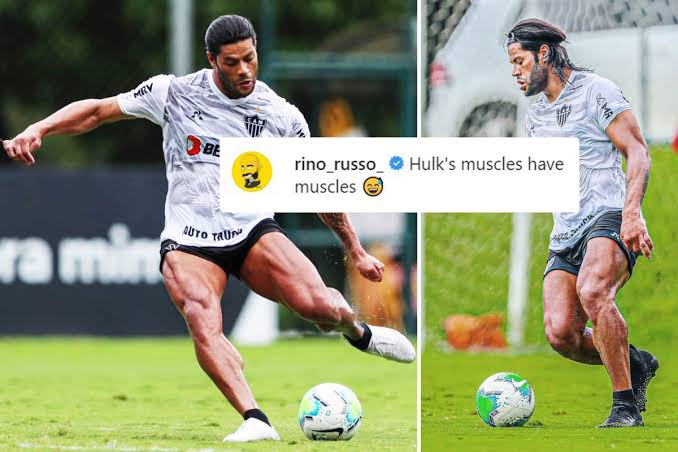 Brazilian player hulk just makes it into our list of players with incredibly muscular calves. Hulk may have been forgotten in recent years, but each time he gets a share of the limelight, fans marvel at his physical appearance. He is built like something from a lab and his legs are quite wonderful to behold. If he had gone for bodybuilding instead of football as a profession, there's no doubt that he would've make it there, easy.

Simply looking at Traore if he is not on a football jersey, one would not know that he even plays football, let alone as a professional. Traore is easily the most muscular football player out there and one of the strongest as well. His physique and strength, makes it difficult for opposition defenders to stop him on the field of play. On his legs, he looks like he had his calf muscles carefully constructed by a machine. That's how ripped they look. See them and judge for yourself.. 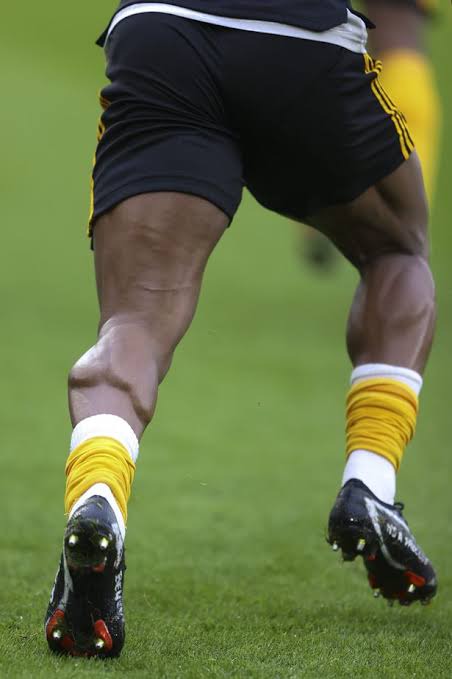 The England international certainly makes it into our list. Grealish has been one of the best players in England for a while now. He's played in the Premier league for Aston villa in the last 2 seasons before his move to City this summer. The 26 year old is also popular for his huge calves and small shin pads. Thanks to those calves, Grealish is one of the best dribblers in the game and very difficult to get off the ball. Surely you did not expect anyone else to top this list, did you? When it comes to calf muscles, Shaqiri hands down takes it all. The Liverpool midfielder may not be the tallest, or the fastest but for someone his height, he sure has a very big calf. If you ask me, I would say those calves alone way more than his entire legs (pun intended). Though, they do make him look ripped and of course, famous amongst football supporters. 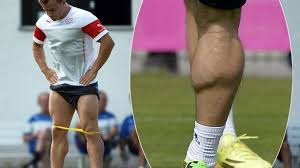 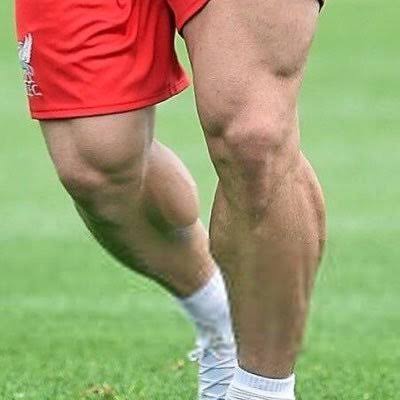