How Manchester United Could Line-Up Against Liverpool On Sunday

By D_StoryTeller (self media writer) | 1 year ago

Two of the world's top attackers will collide in a clash of the titans at Old Trafford on Sunday afternoon, as Manchester United plays host to Liverpool in the Premier League. 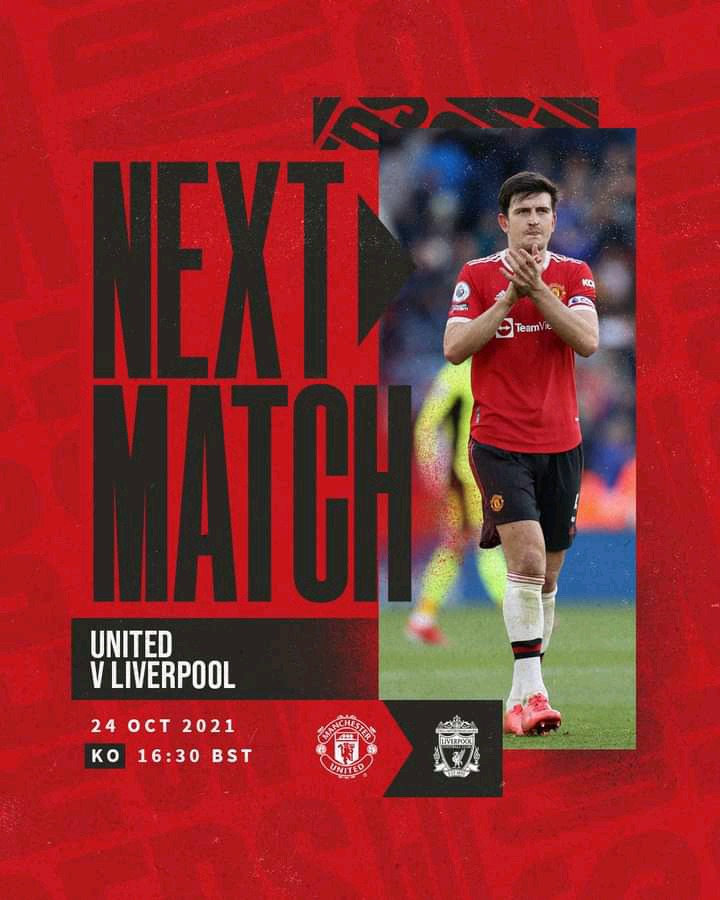 The Red Devils have dropped to sixth in the table amid their poor run of form, while Jurgen Klopp's side finds themselves one point adrift of leaders Chelsea.

Champions League nights and Cristiano Ronaldo. There is hardly any better combination in football. The five-time Ballon d'Or winner rose head and shoulders above the rest to save United's bacon in a thrilling 3-2 comeback win over Atalanta BC in midweek. 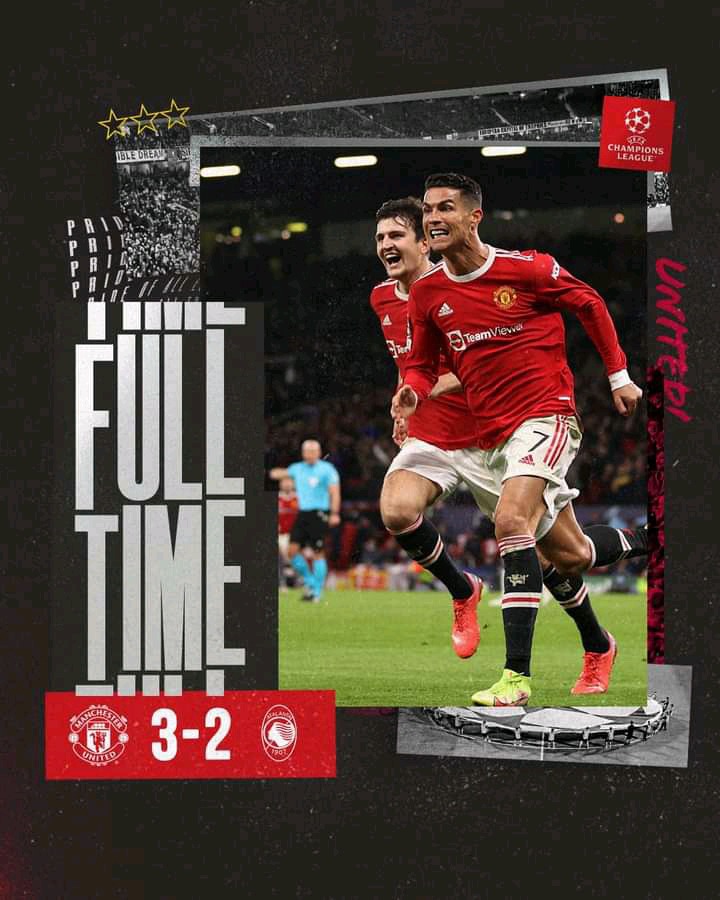 However, as memorable as their night at Old Trafford was, United's journey to the King Power last weekend to face Leicester City was anything but, as Patson Daka, Youri Tielemans, Jamie Vardy, and Caglar Soyuncu condemned the Red Devils to their second defeat from three Premier League outings.

The pressure continues to pile on the shoulders of Ole Gunnar Solskjaer, who is said to retain the faith of the Red Devils board for the time being, but such struggles after welcoming Cristiano Ronaldo, Jadon Sancho, and Raphael Varane to the club have left more questions needing to be answered. 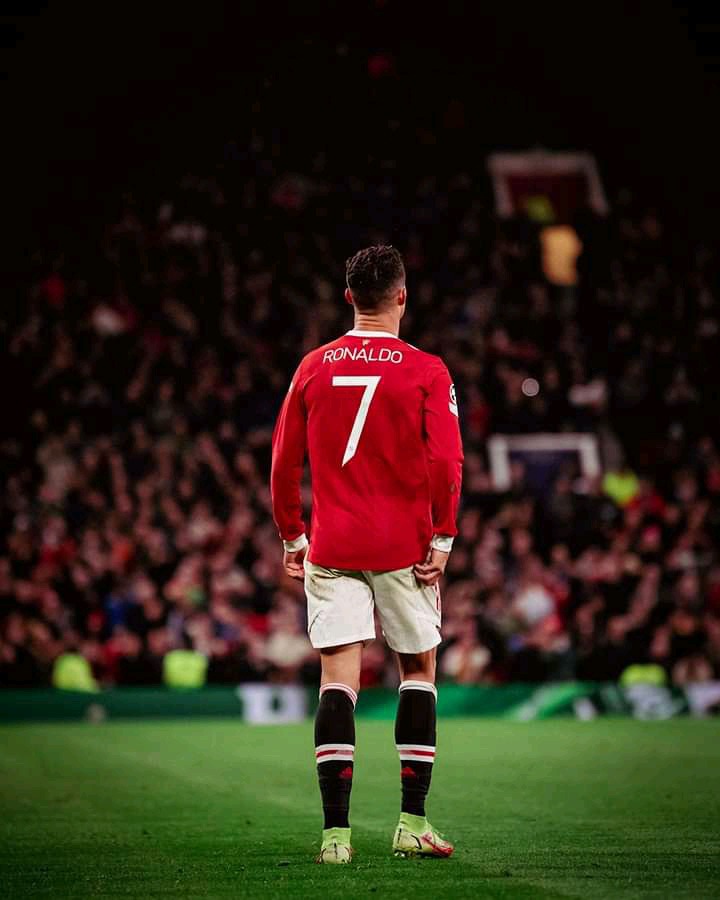 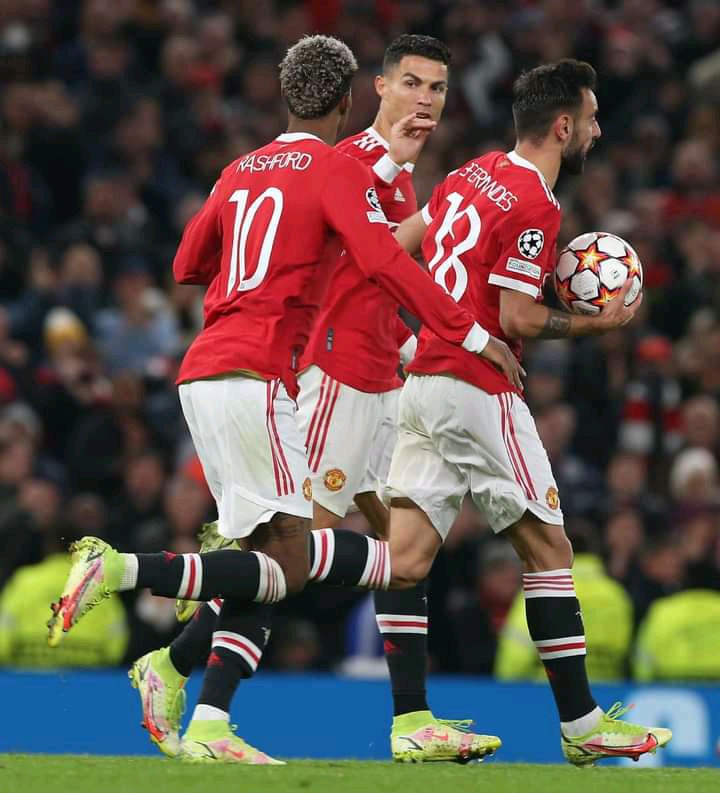 With only one point from the last nine on offer in the Premier League, sixth-placed United are five points adrift of leaders Chelsea and could very well drop further down the rankings depending on what transpires before the Reds pay a visit to the Theatre of Dreams.

Not since October 2019 have Man United gone four games without a win in the top flight, but the Red Devils only have two victories to boast from their last seven top-flight encounters at Old Trafford, where Liverpool will aim to condemn them to a 10th home clash without a clean sheet in the Premier League.

Marcus Rashford and Fred have both emerged as doubts for this game after coming off injured against Atalanta, while a recent report claimed that Bruno Fernandes was limping in training after the Champions League encounter and is also uncertain.

Solskjaer is optimistic over Rashford's fitness, though, while Anthony Martial and Amad Diallo could also return to beef up the hosts' attacking options, but Raphael Varane is out of contention.

Scott McTominay and Paul Pogba could form the midfield pairing if Fred is ruled out of the contest, although the latter is set to battle Jadon Sancho for a spot on the left should Rashford not cut. 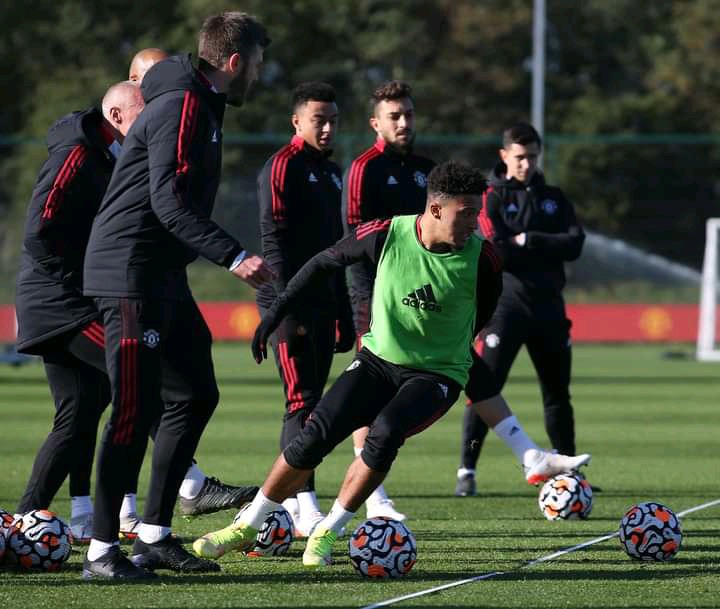 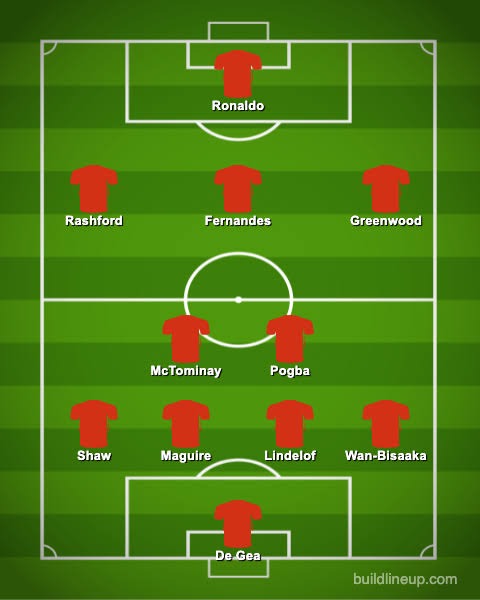 Will Manchester United e win their match against Liverpool on Friday, when the English Premier League returns to action? 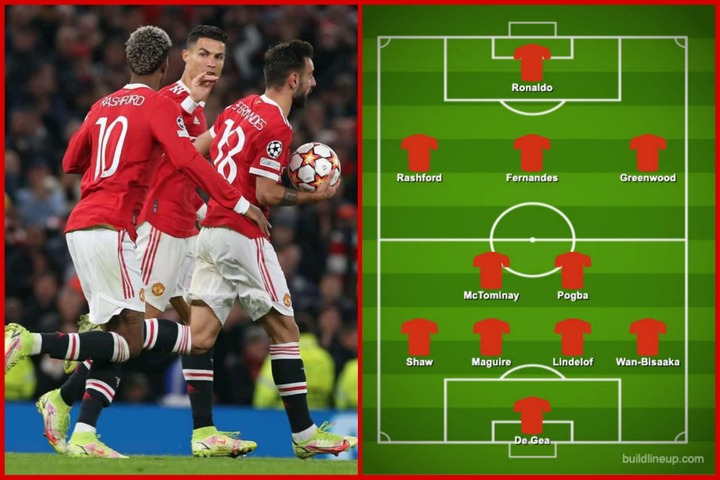