Euro 2020: Two Individual Records Which Was Created In The First Match Of The Competition

The first match of the Euro 2020 between Turkey and Italy was not just an entertaining game but also a record creating game. There were two records which was achieved by one player each of the both teams. 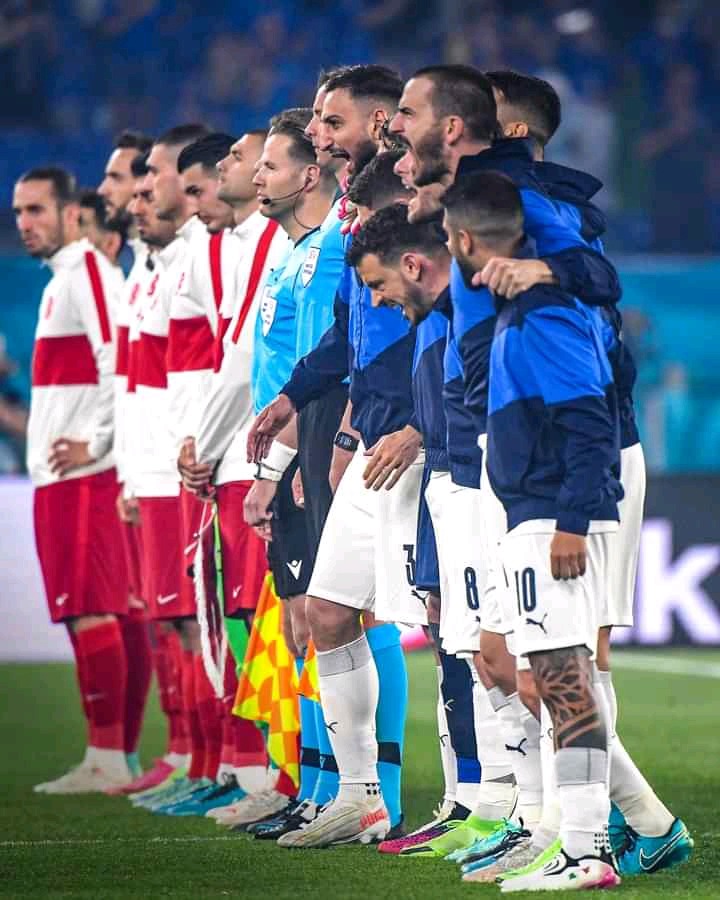 Italy showed why they are being considered as a team with the best defence as they limited Turkey to just one shot on target. Italy started and ended the match in a strong fashion as they dominated the whole of the game with about 61% ball possession. They had over 24 attempts on goal with eight shots on target. 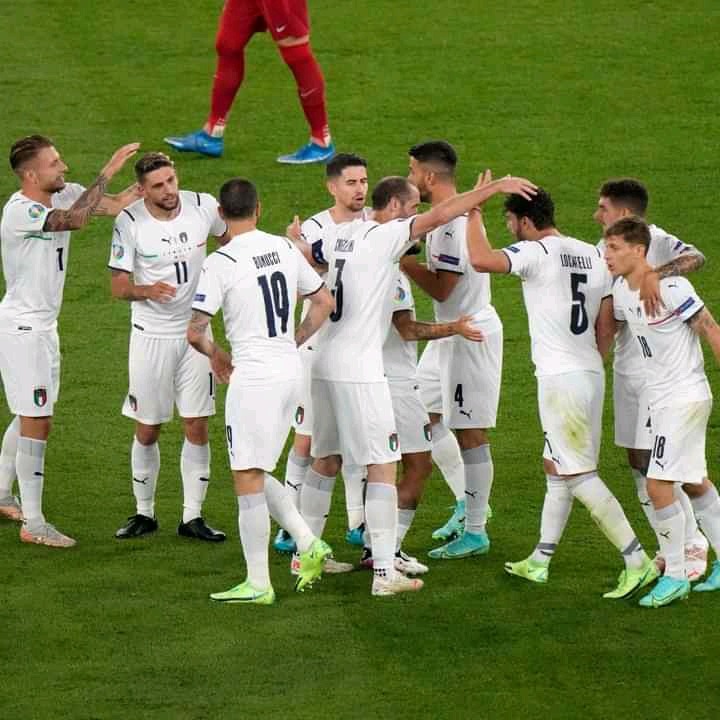 Turkey on the other hand had just three attempts on goal with zero shots on target. After a draw at half-time, Italy went ahead in the 53rd minute after Juventus player, Demiral scored an own goal. Immobile doubled Italy's lead in the 66th minute after a well worked pass from Spinazzola. Insigne sealed the game with a third goal in the 79th minute. 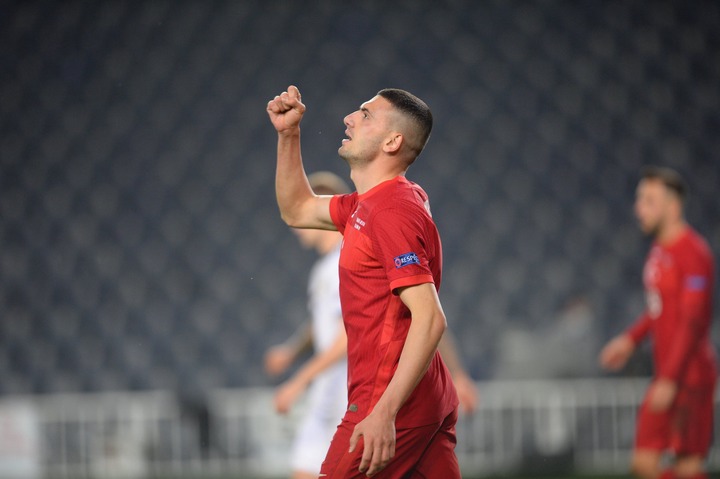 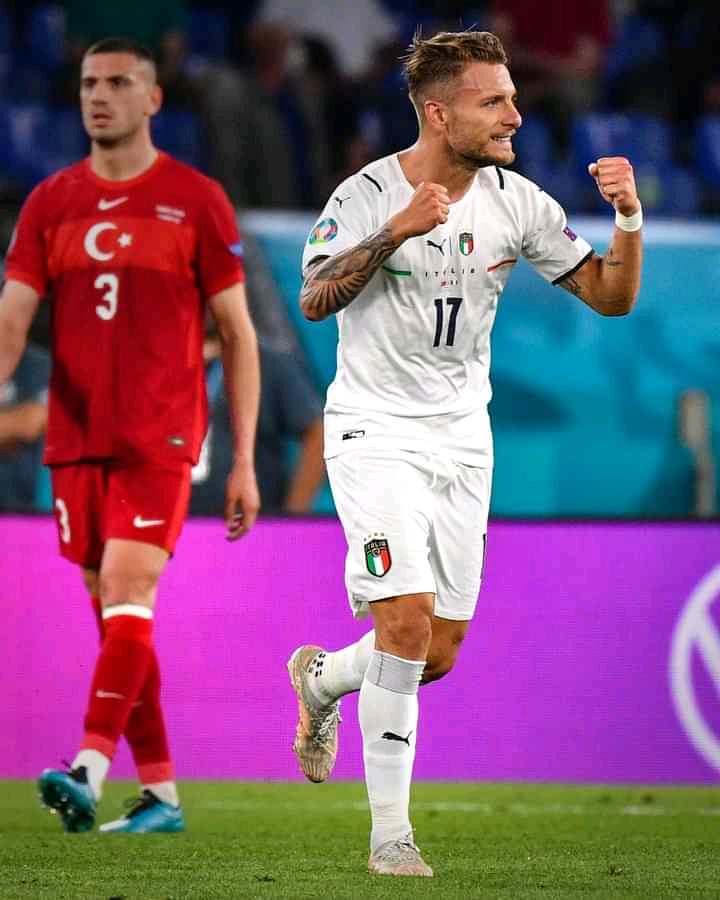 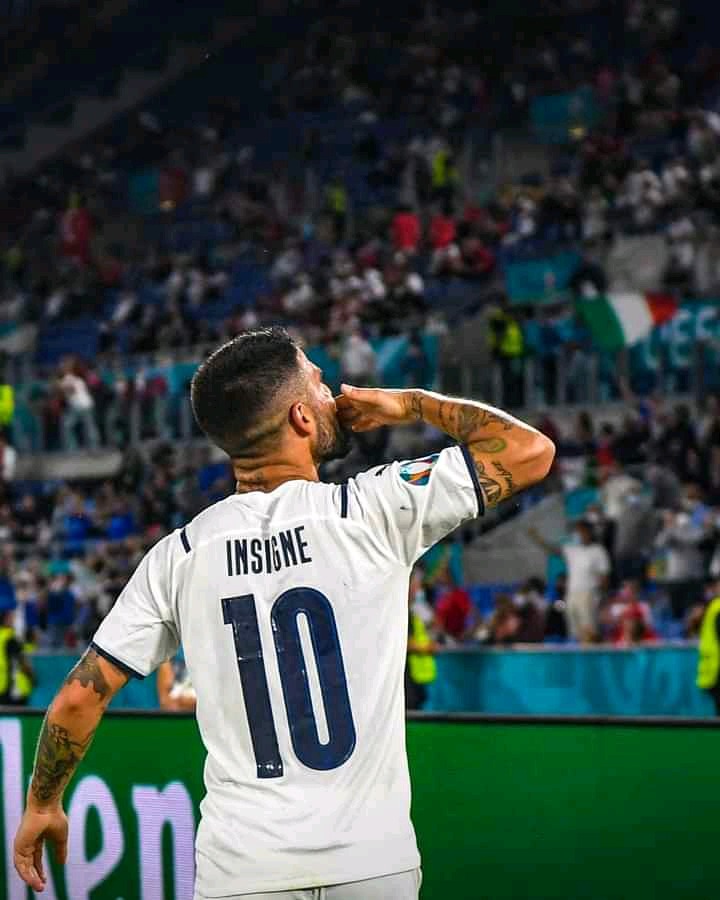 History was created today as this is the first time in European Championship history that the opening goal of the tournament has been an own goal and Demiral goes into history books as the first defender to score the own goal.

Also, Ciro Immobile goal in the 66th minute is the first time in his international career, he has scored for Italy at a major tournament. The striker has been fantastic for his country as he has now scored in three consecutive appearances for Italy for the very first time in his career. 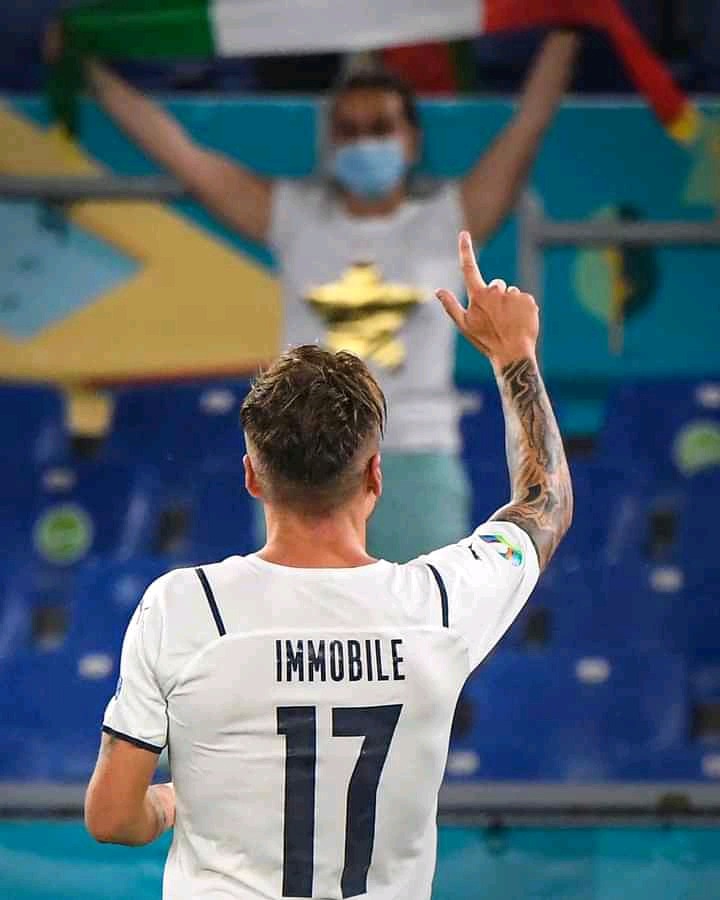 Italy's victory against Turkey is now considered as the biggest win margin in the opening match at a European Championship tournament.

This is a top quality opening performance from the Italian team, but do you think they will become this year's winner of the competition? Share your views.