4 Times Messi And Ronaldo Took Matters Into Their Hands

Lionel Messi and Cristiano Ronaldo have proven time after time that they are arguably the best duo in the history of football.

In this article, we will take a look at some of the matches that the two superstars took matters into their hands. 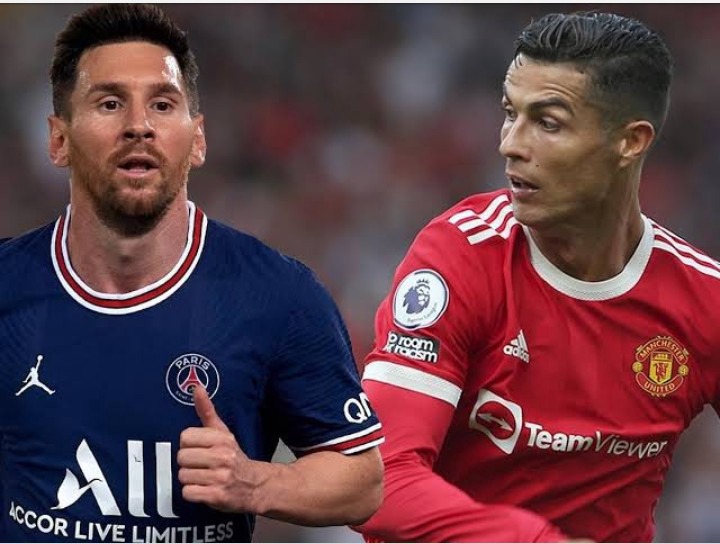 April 23, 2017 was the day Messi gave the world an image that will remain in our memories for many years to come.

That season, the La Liga title was on the line when Barcelona played away to Real Madrid. Messi surprised the world by hitting the target with a thunderous shot in the injury time to steal all three points for the Catalan giants. 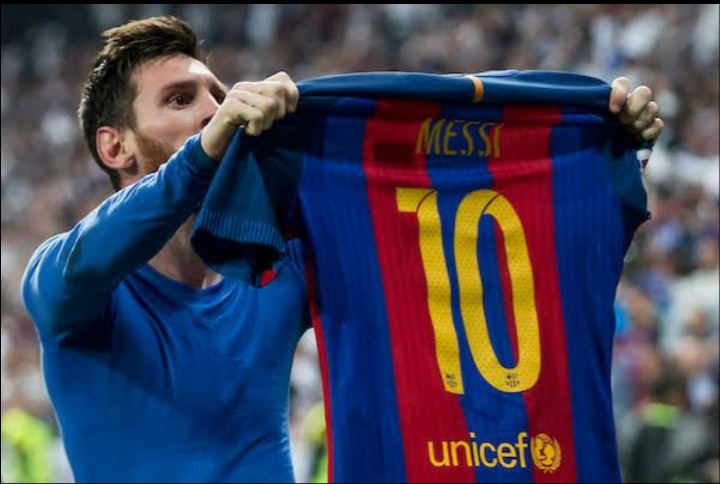 After scoring the goal, Messi took his shirt off, held his jersey high in front of the Santiago Bernabeu.

Humiliating defenders in matches is still normal in football. But to effortlessly floor a top defender like Jerome Boateng in a big stage of club football? That is legendary. 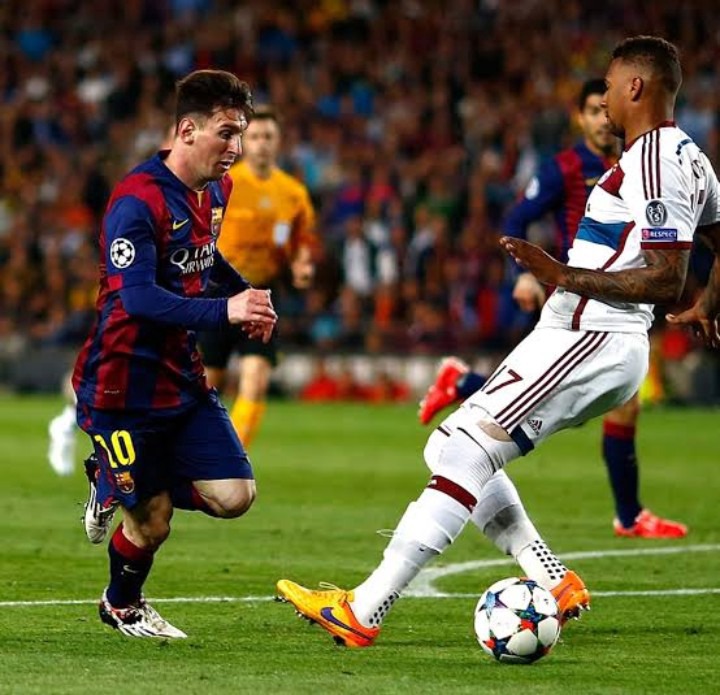 During the first leg of the UEFA Champions League semi-final clash between Barcelona and Bayern Munich in 2015, Messi scored twice then set up another for Neymar in the stoppage time.

There is no doubt this man has ice in his veins. Ronaldo ups his game when the pressure is on and it doesn't matter who he is facing.

On March 12, 2019 CR7 scored three in the Champions League to pull Juventus from their 2-0 first-leg deficit and into the competition's quarter-finals. It was another legendary European performance from one of the sport's biggest stars. 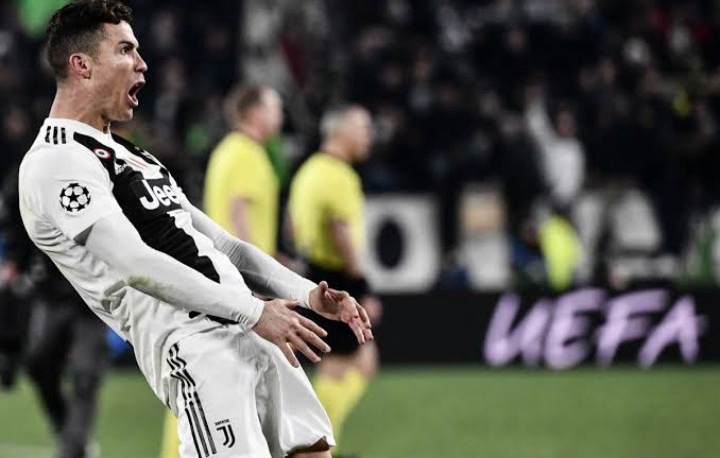 Ronaldo's superhuman effort against Sweden was a joy to behold.

In 2013, Cristiano Ronaldo's hat-trick ensured Portugal qualified for a fourth straight World Cup finals with a thrilling play-off win against Sweden. Ronaldo put Portugal 1-0 up in the 50th minute, then add two quickfire goals to secure Portugal's place in Brazil. 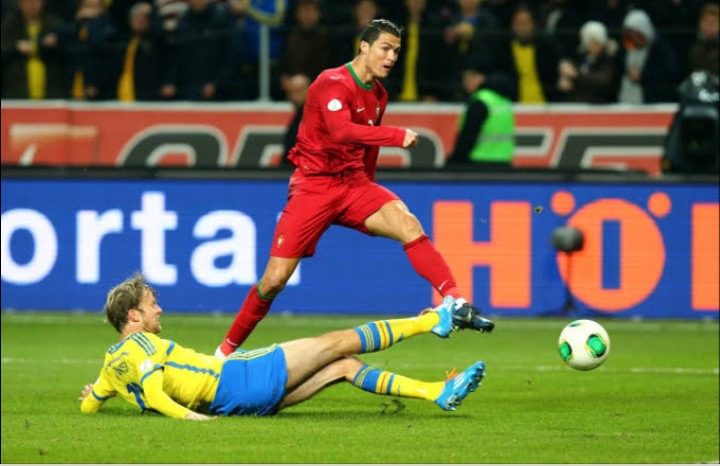