Did Ronaldo’s Arrival Cause Ole’s Sack?

By DanielSampson_05 (self media writer) | 5 days ago 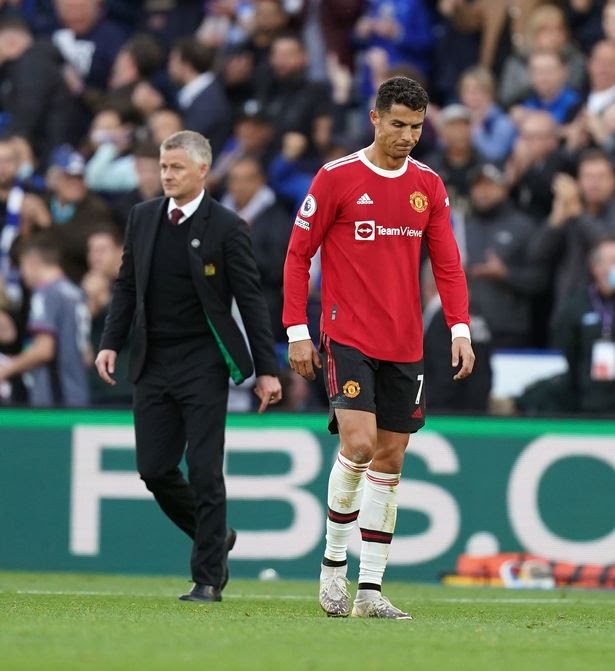 This might be pretty harsh on his fans, including me but Cristiano’s presence in the team demands the coach to build a team around him rather than a regular team. This may be an easy task yet the most difficult one at the same time. Cristiano's work rate is decreasing season by season. He involves less without the ball and with the ball, he’s ruthless inside the box.

Now for some coaches like Zinedine Zidane, it was quite understandable to build a team around a player who can score 40+ goals with a quality team like Real Madrid. But for coaches like Allegri, Sarri, Pirlo, and Solskjaer it was a huge task. No disrespect to any side but Cristiano’s absence has been felt to each and every team that he has played with since the last 4–5 seasons. 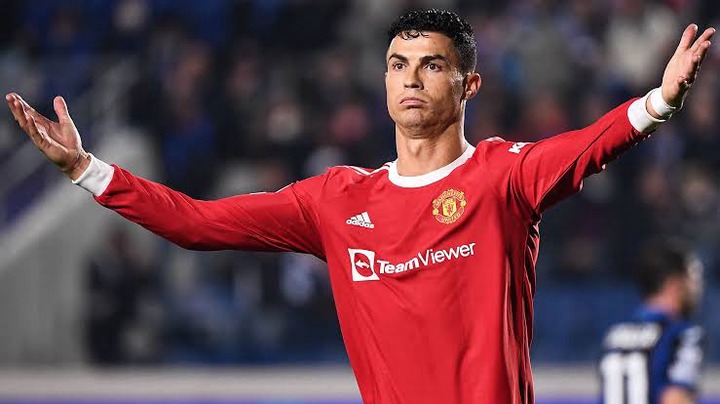 It was quite obvious that Ole was in for a rough ride with this signing. Ever since his appointment he has been a good manager but failed to deliver with his team at big stages be it the Europa League final. Coaches like Ole don’t have that much experience but still are given huge responsibilities. Ole’s signing was a gamble after Mourinho’s departure. He failed to win a single trophy during his tenure. Made some signings. Some worked, some didn’t. To be honest United didn’t even need to sign Cristiano but cometh the hour and Sir Alex called Cristiano. 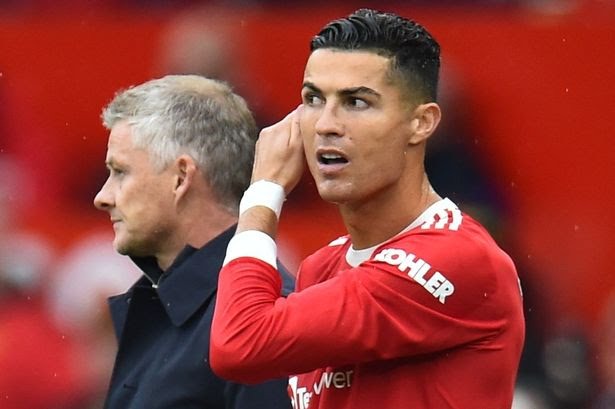 Solskjaer's run could have ended even after they failed to win a single trophy last season and before. Ever since that loss to Leicester and even Liverpool, Solskjaer knew what was coming. Now it will be interesting to see who will be the next manager.