By Hapmedia (self media writer) | 4 months ago 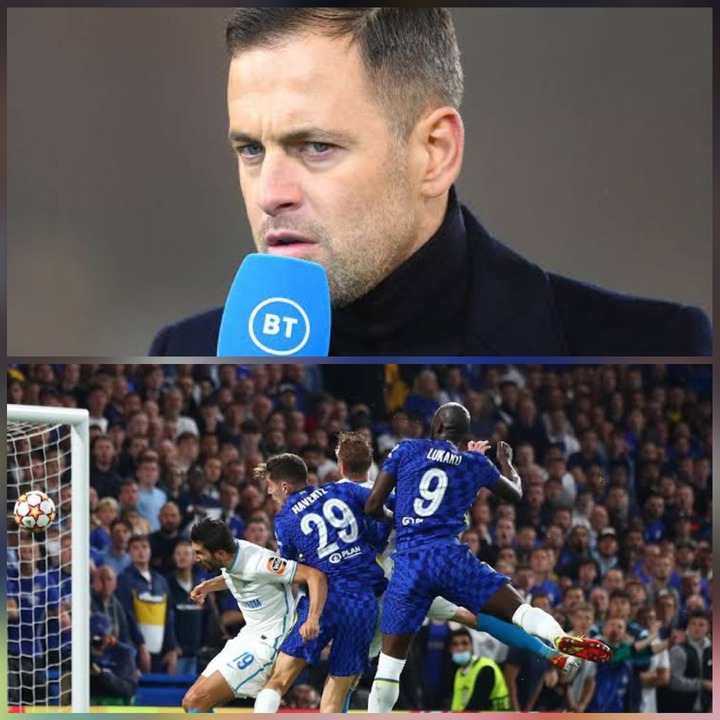 Chelsea began their tittle defense in the UEFA Champions League as they hosted Russian side Zenit St. Petersburg in the first match in the competition for this season.

The Blues started off in style with a hard fought 1-0 win at Stamford Bridge - thanks to Romelu Lukaku who gave the hosts the only goal in the game, and has now been rated as a top finisher by former Chelsea star Joe Cole. 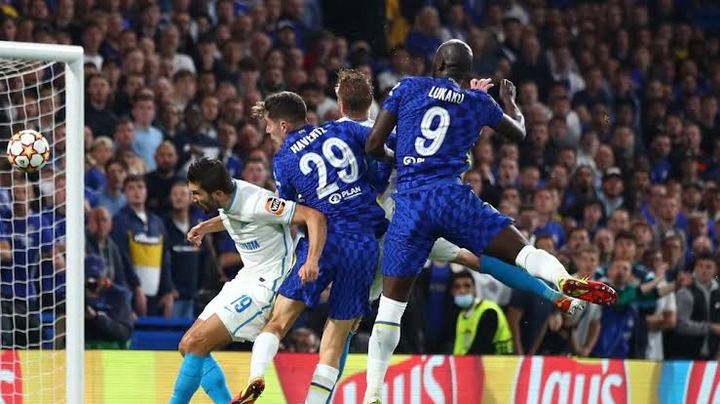 Though, Cole admitted that Lukaku wasn't at his best against Zenit, he insisted that the Belgian clinical nature makes him the right man to lead the attack under Thomas Tuchel.

The former football player also went up to tip Lukaku, who now has four goals in four games since his move from Inter Milan, to be the top goalscorer in Champions League this season. 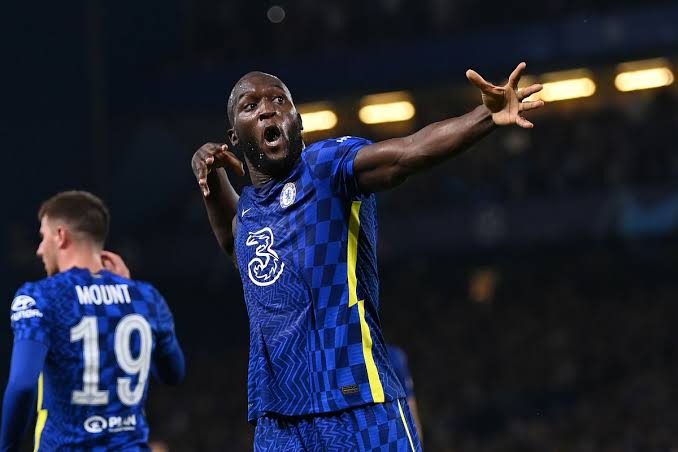 Speaking to Sky Sports, Joe Cole said: "I'm going to say it; I think he'll be top scorer in the Champions League this campaign. 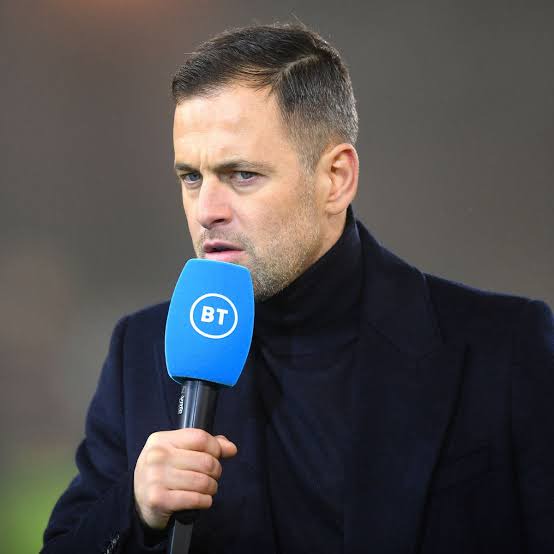 "Lukaku didn't even have one of his better performances, he was a little bit rusty but he's a good finisher now. There was only going to be one winner once the ball was delivered, he's a great striker".