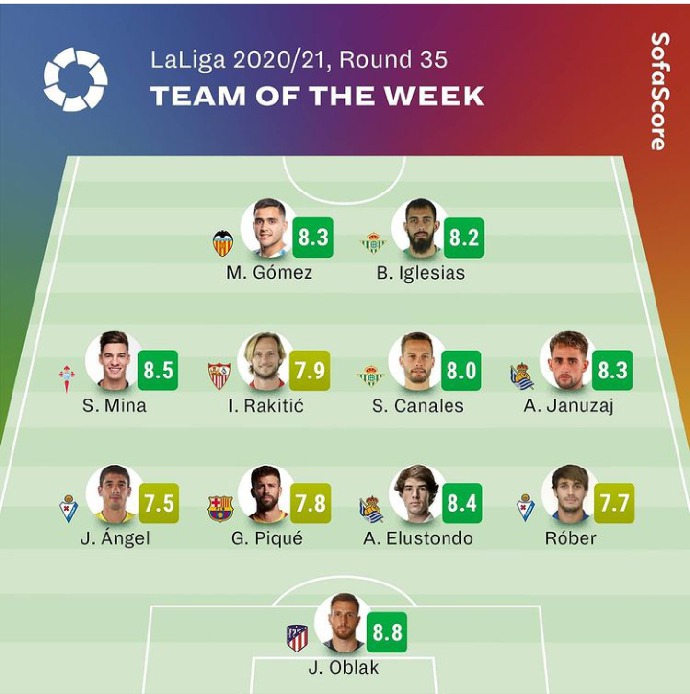 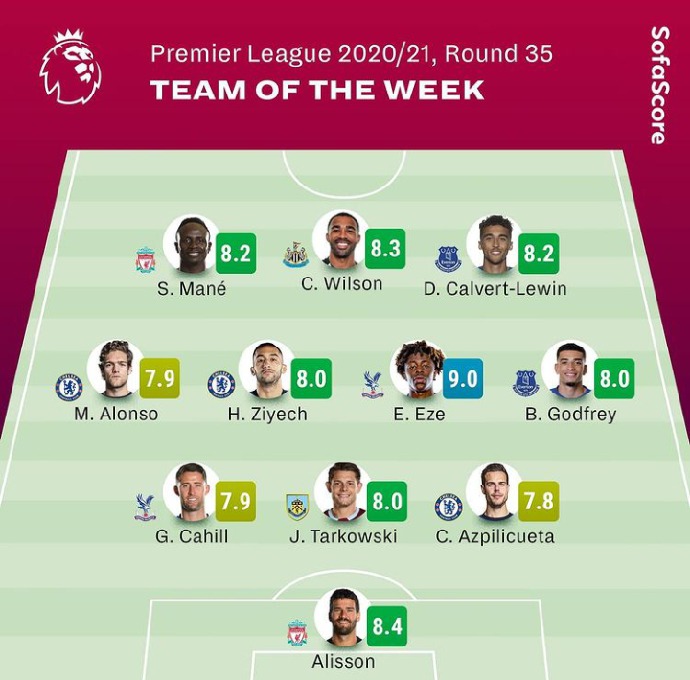 Three chelsea players made Sofascore's premier league team of the week. Cesar Azipilicueta, Hakim Ziyech and Marcos Alonso. Liverpool players has two players in the team: Alisson Becker and Sadio Mane. Godffery and Calvert Lewin are the only Everton players on the team. Crystal palace has two players in the team: Eberechi Eze and Gary Cahill. Other players that made the list includes Tarkowski, Godfrey and Calum Wilson. 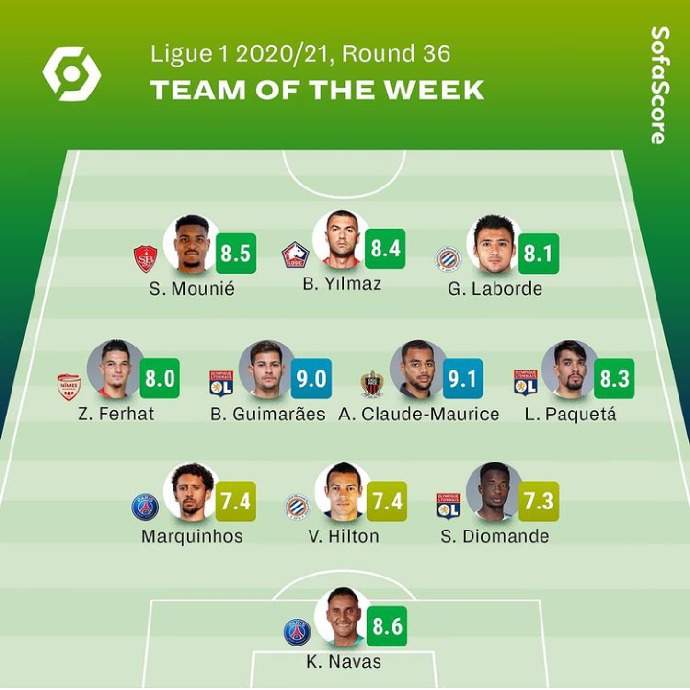 Paris saint German has two players in the Sofascore's Ligue-1 team of the week. Keylor Navas and Marquinhos are the players in question. Olympic Lyon has three players in the team: Diomande, Paqueta and Guimaraes. Yilmaz is the only Lille player on the team. Other players that made the team includes Hilton, Claude-Maurice, Ferhat, Labored and Mounie. 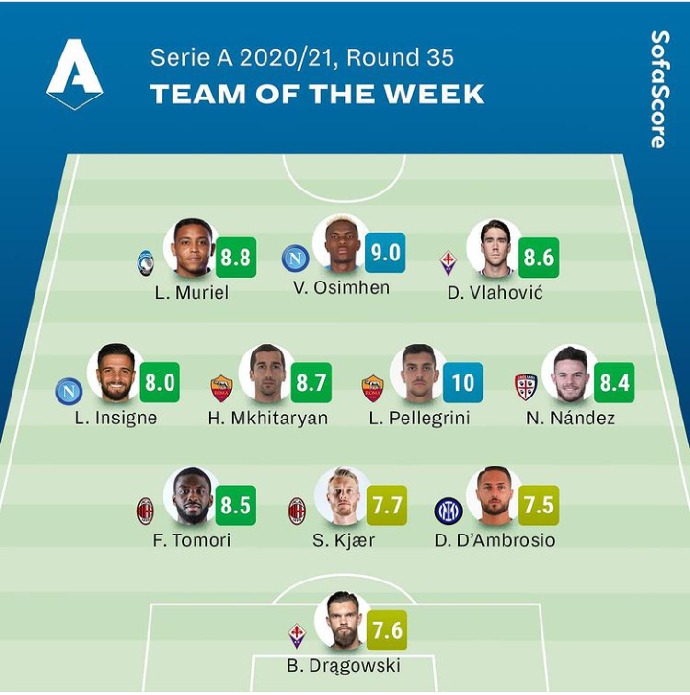 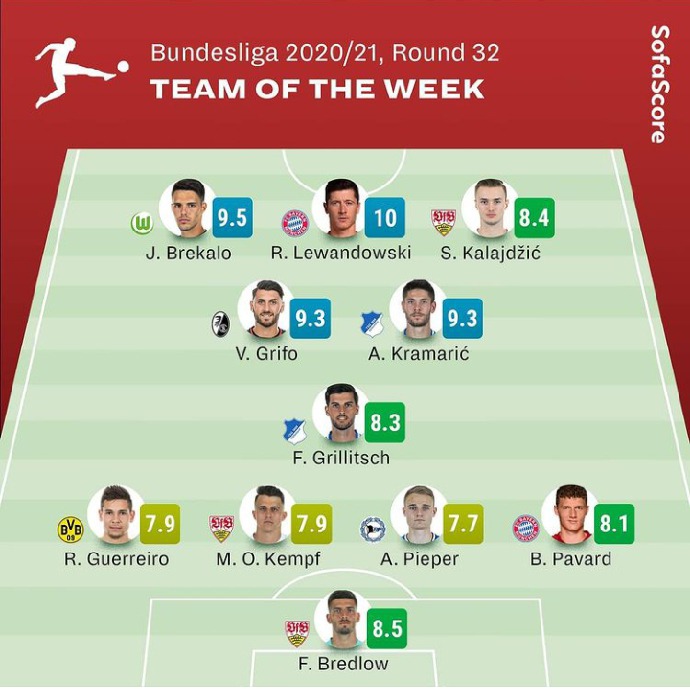