Three Things That Ole Gunnar Has To Change At Manchester United

By Bigshotz (self media writer) | 8 months ago

It is no longer news that there is pressure on Manchester United manager, Ole Gunnar Solskjaer to be replaced by a more competent hand. 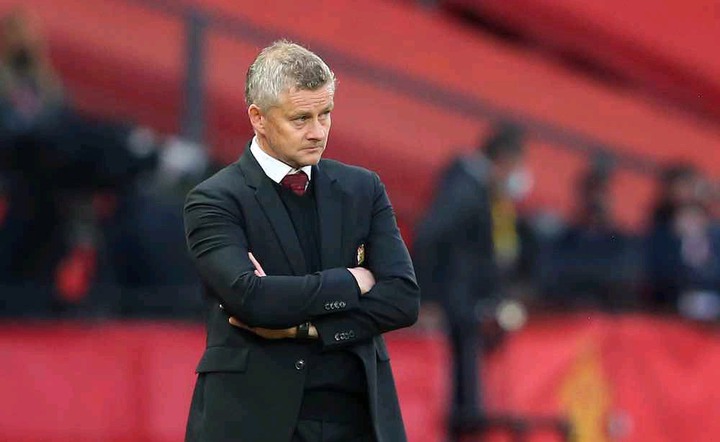 However, club's management have insisted on keeping faith with the manager.

Ole Gunnar Solskjaer has a responsibility to ensure that all of the hard work he has put in over the past several seasons does not go to in vain. He has to take drastic actions in order to transform the team.

Let's take a look at some of the areas Ole Gunnar Solskjaer has to change at Manchester United.

1. Continue to rely on ball-winners in defensive midfield.

Solskjaer has received a great deal of criticism for his decision to deploy a double midfield pivot consisting of Scott McTominay and Fred in defensive midfield. The explanation behind the criticism is that neither McTominay nor Fred are very gifted at distributing the ball.

The fact of the issue is that when those two players are on the field, Manchester United is significantly more defensively solid. While Fred is on the field, the Red Devils defend with vigor, since he is tireless in his pursuit of rival midfielders.

2. Ole Gunnar Solskjaer should not rely on Cristiano Ronaldo: 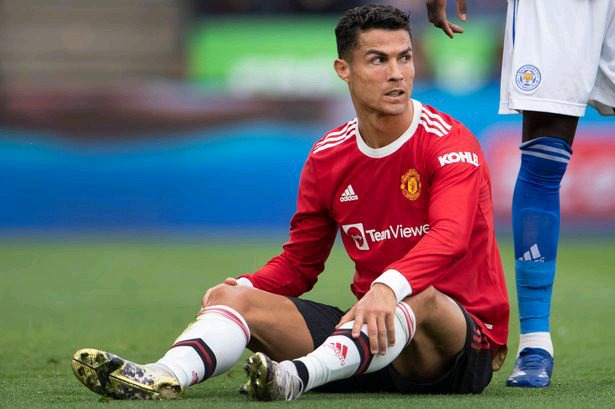 Having Cristiano Ronaldo on the pitch means that Manchester United is giving the opposition way too much space and time to play around them. Previously, this was a team that had done an excellent job of settling into a system, and now they are being forced to rethink how they will sustain their current form.

Every time Manchester United comes up against a team that presses high up the pitch, they suffer a setback.

However, when they are up against players that pursue them mercilessly, they still find it difficult to comfortably play out from the back.

Meanwhile, Manchester United permits their opponents to have a lot of time on the ball in their own half of the field.