For those curious about which football club some of the world's most famous people support, this article concentrates on popular Barcelona supporters.

FC Barcelona is a well-known Spanish football team with a long history. Catalonia, Spain is the home of the club. Barca has won the Champions League five times and has multiple La Liga and Copa del Rey trophies. It is one of the best football clubs in the world, and it can brag about having one of the best fanbase on the planet.

Here are some popular celebrities who are fans of Spanish giants FC Barcelona:

One of the world's richest men is a Barca fan. It is no secret football as a form of sport and entertainment has wealthy people who are involved in the game and are also huge fans of some football clubs. Microsoft founder Bill Gates is one of such. 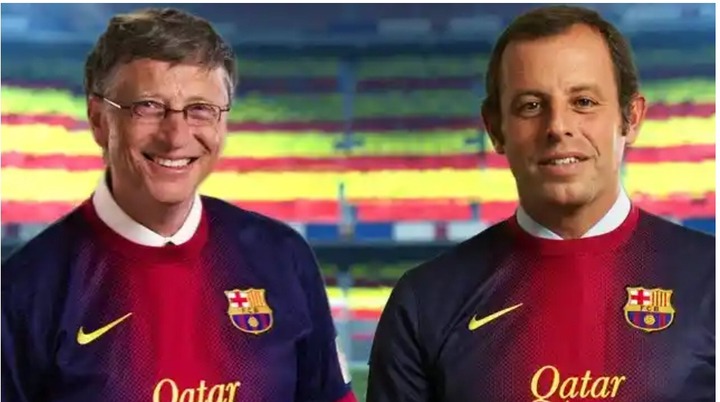 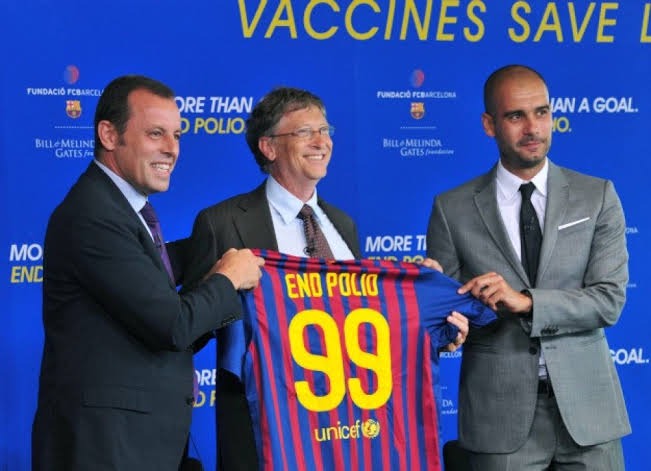 The Canadian rapper is a big supporter of FC Barcelona. Drake usually shows his support for the club and recently met with Barca president. 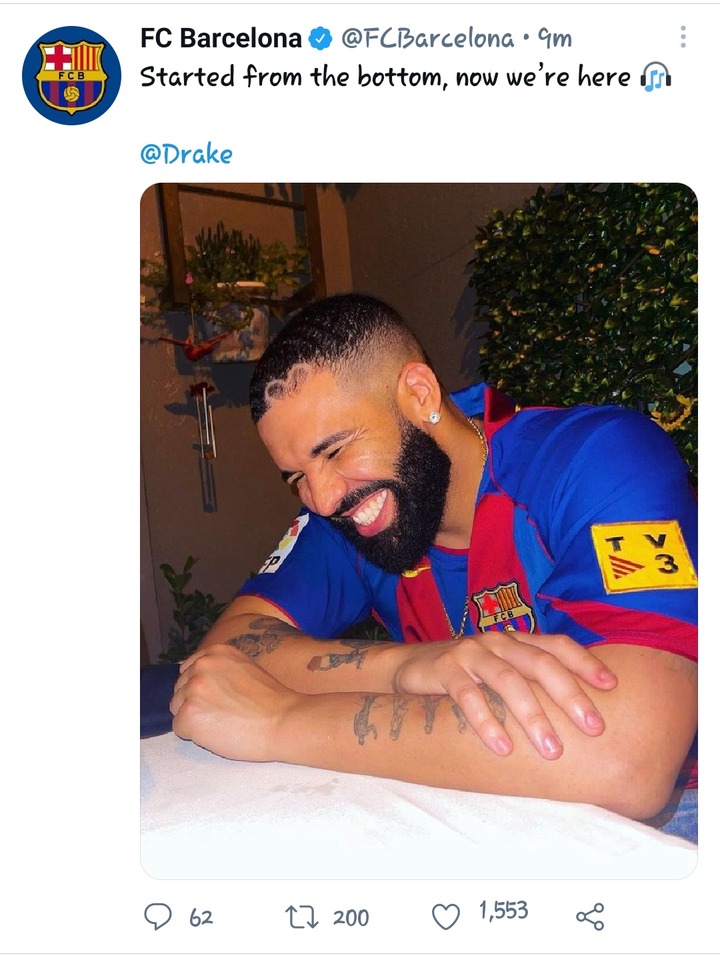 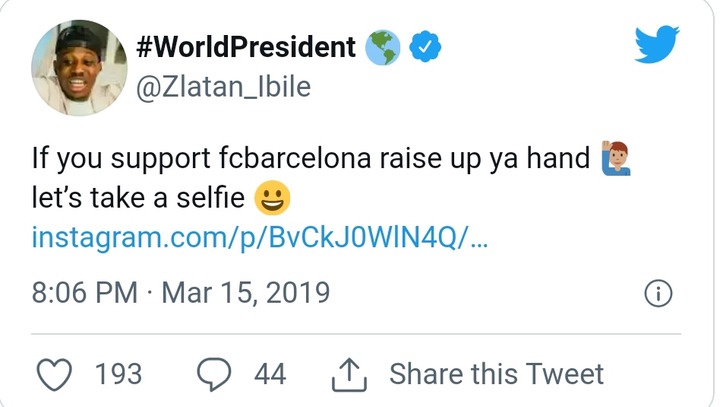 Popular Afrobeats singer Badoo, as he's popularly called is a staunch Barca fan. The YBNL boss continues to stay loyal to the club even during its difficult times. 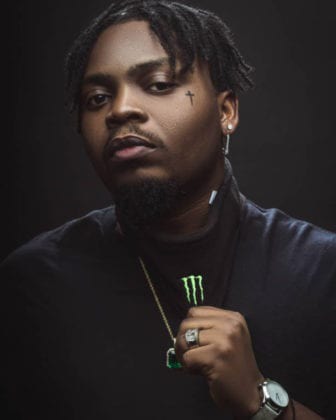 The Canadian singer is one of the biggest R&B and Pop music artists in the industry. 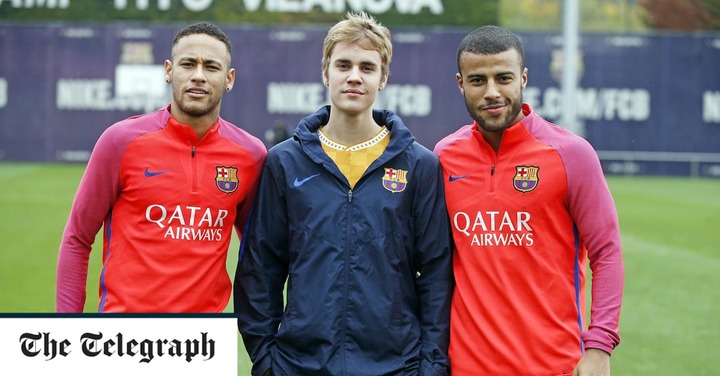 He is a top Bollywood actor who regularly shows his love for FC Barcelona by attending matches in the Camp Nou. He is among one of the highest-paid Bollywood actors in India. 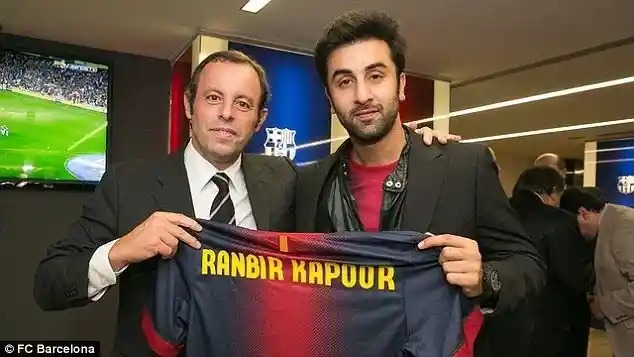