The round of 36 matches continued today, and after this phase it will remain 2 games to go. At this time of the season no team want to drop points, but in the end, some will lose others will draw, that's the joy of the game. 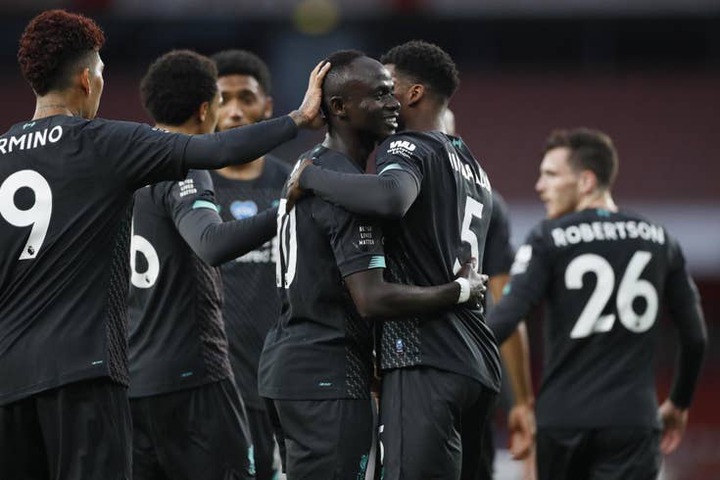 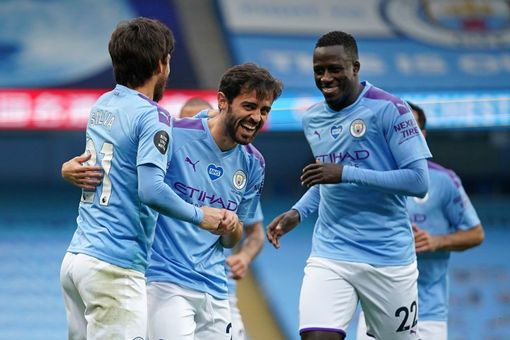 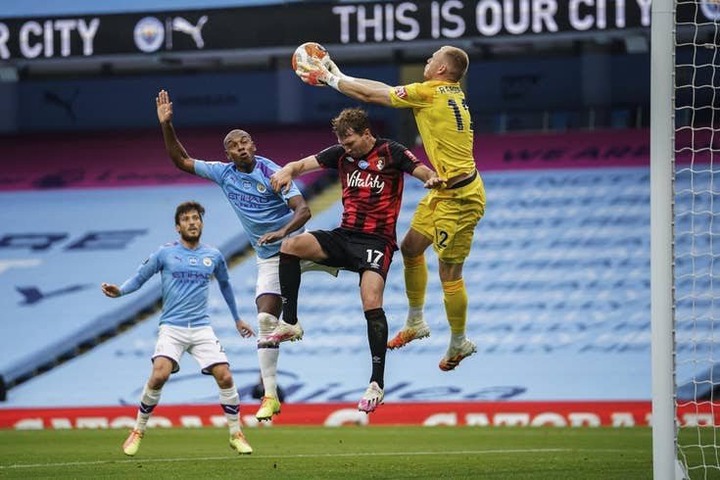 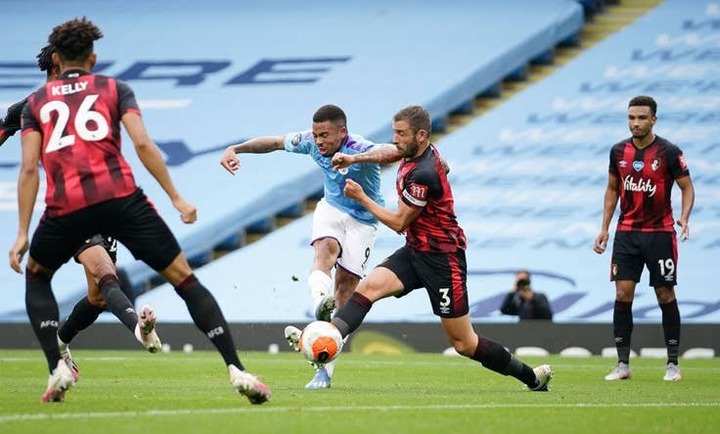 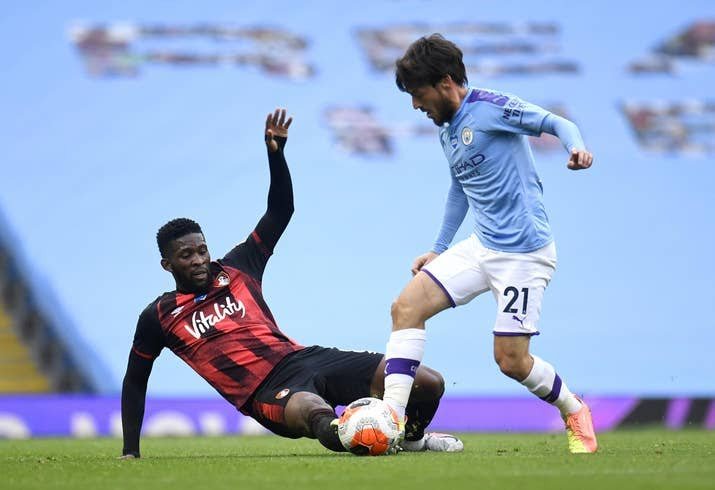 David Brooks scored in the 88th minutes and his goal was confirmed by the Video Assistant Referee (VAR), Callum Wilson assisted. Scoreline 2:1 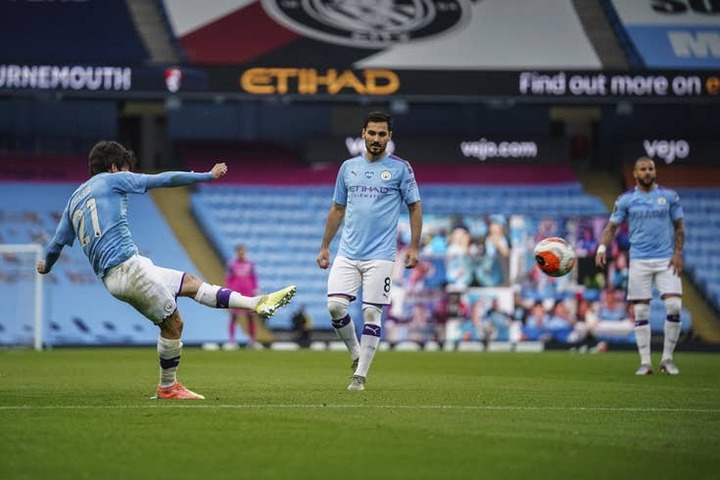 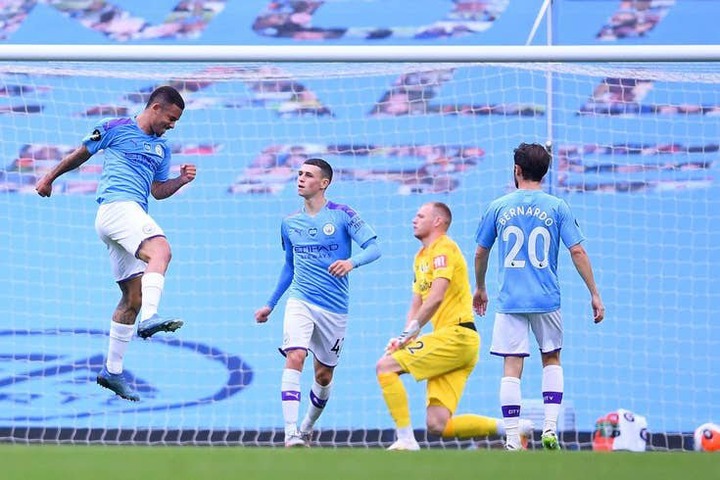 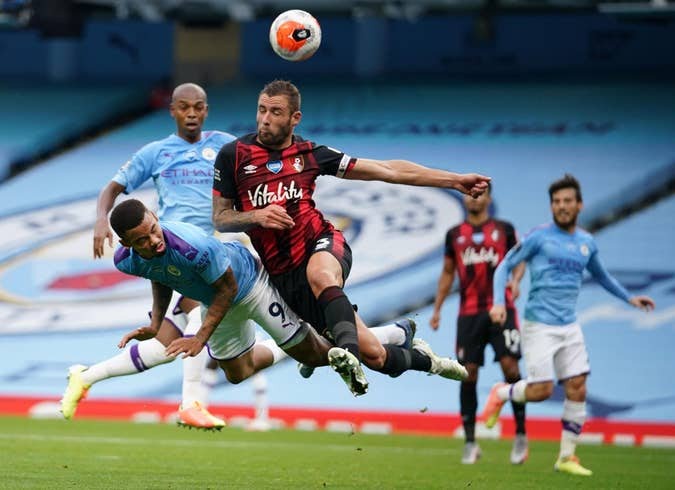 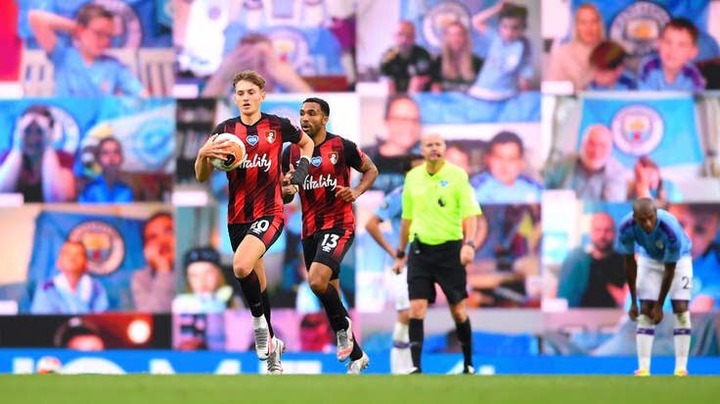 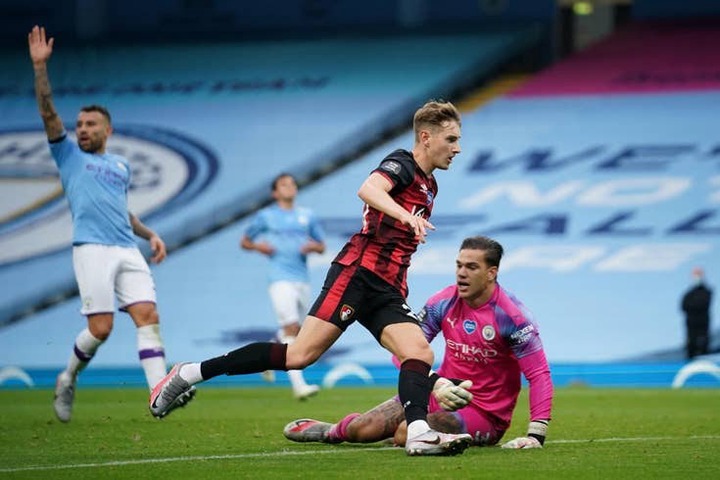 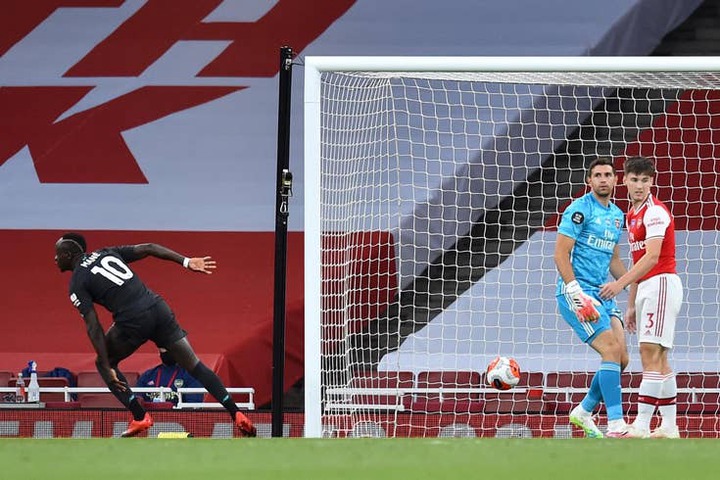 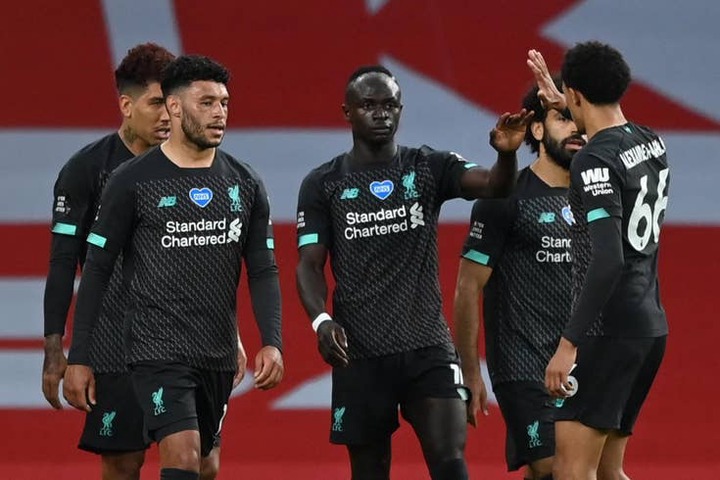 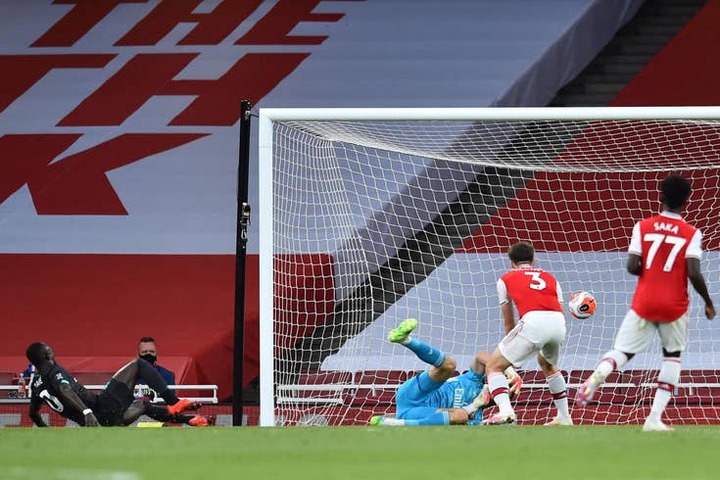 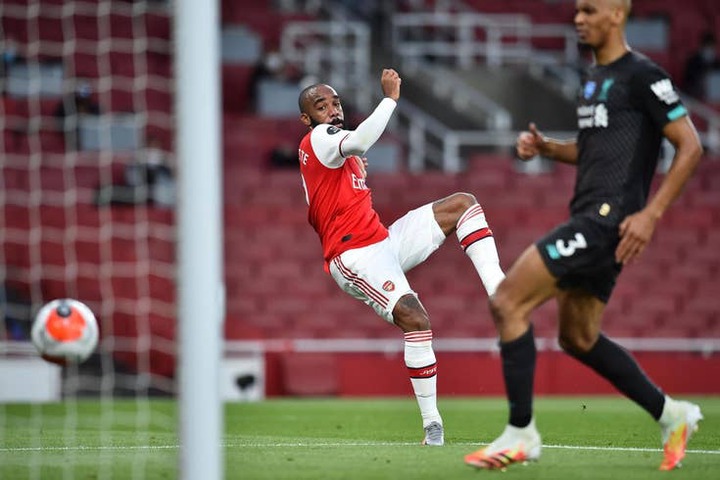 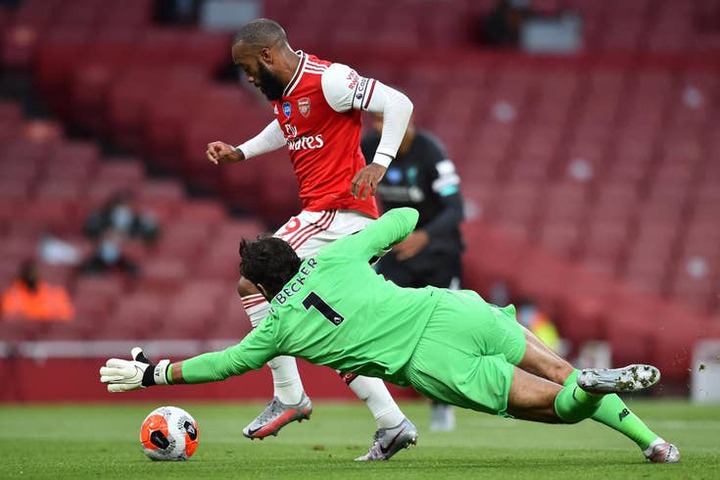 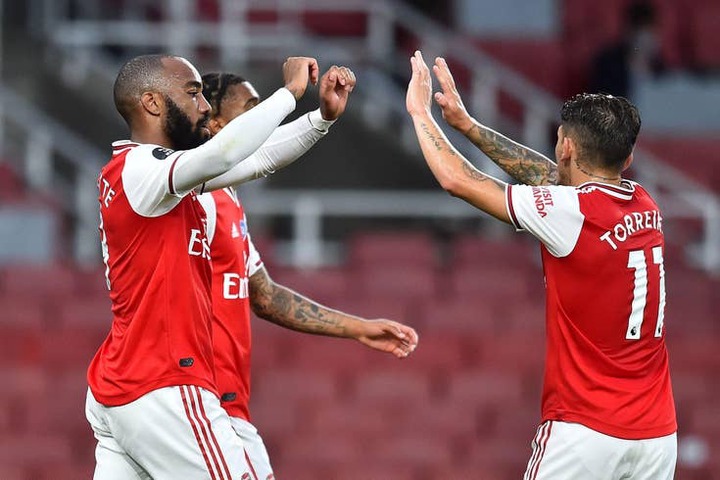 Manchester City are still in second position with 75 points and +59 goals difference. With just 2 matches left, no team will chase City from the position they are, so they'll finish 2nd at the end of the season.

The battle to take the 2 remaining Champions league slots is very much serious. Chelsea won their game yesterday against Norwich City whose relegation has been confirmed. With the result, the Blues maintained their 3rd position with 63 points and +15 goals difference.

Leicester City are in 4th position with 59 points and +29 goals difference. They will play their match tomorrow against Sheffield United at King Power Stadium by 6PM.

Manchester United are in 5th position with 59 points and +26 goals difference. They'll also play their game tomorrow against Crystal Palace at Selhurst Park by 8:15PM.

The race to finish in the Europa league positions is very competitive as well, Wolverhampton, Tottenham and Sheffield United are in contention.

Brighton are in 15 position with 36 points and -16 goals difference. They need only 2 points and that will guarantee their place in next season features.

Bournemouth and Aston Villa may be relegated at the end of the season, they need to win matches, then sit back and see what will be the outcomes of other teams. 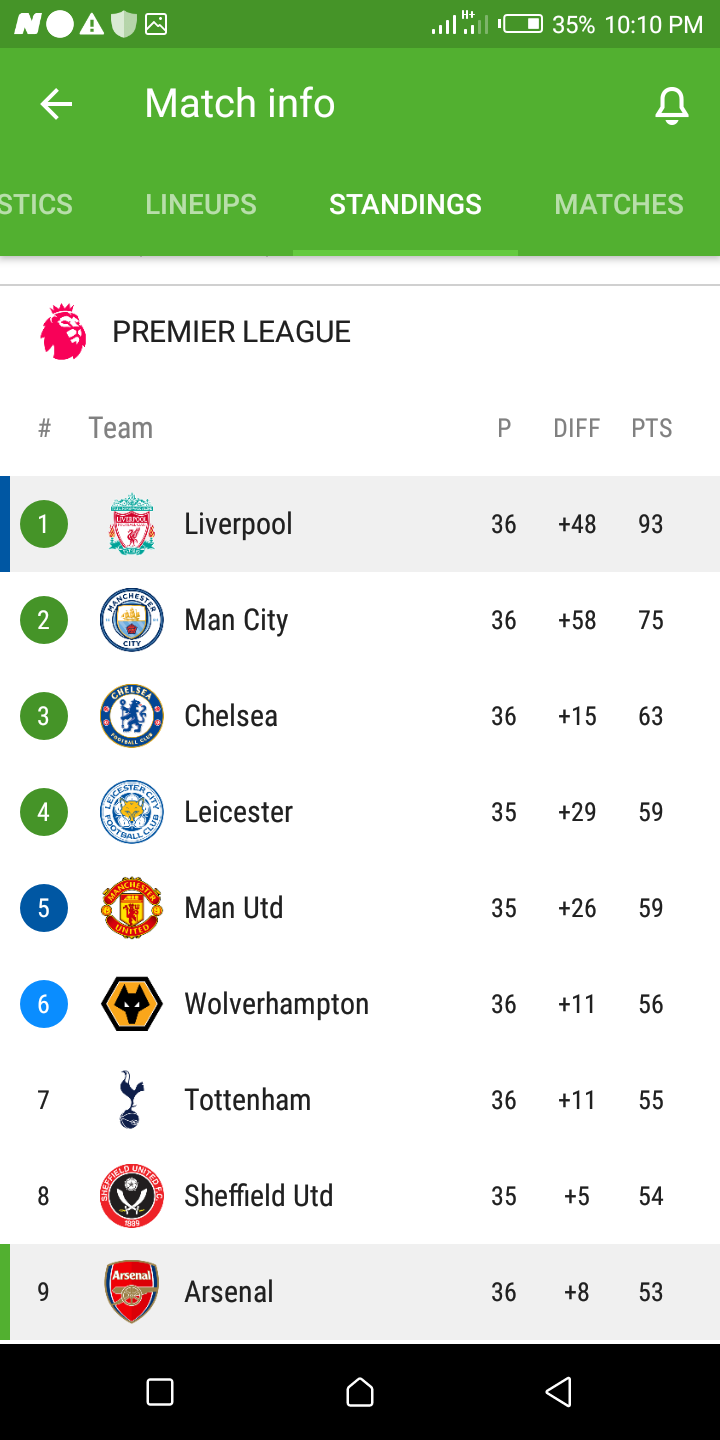 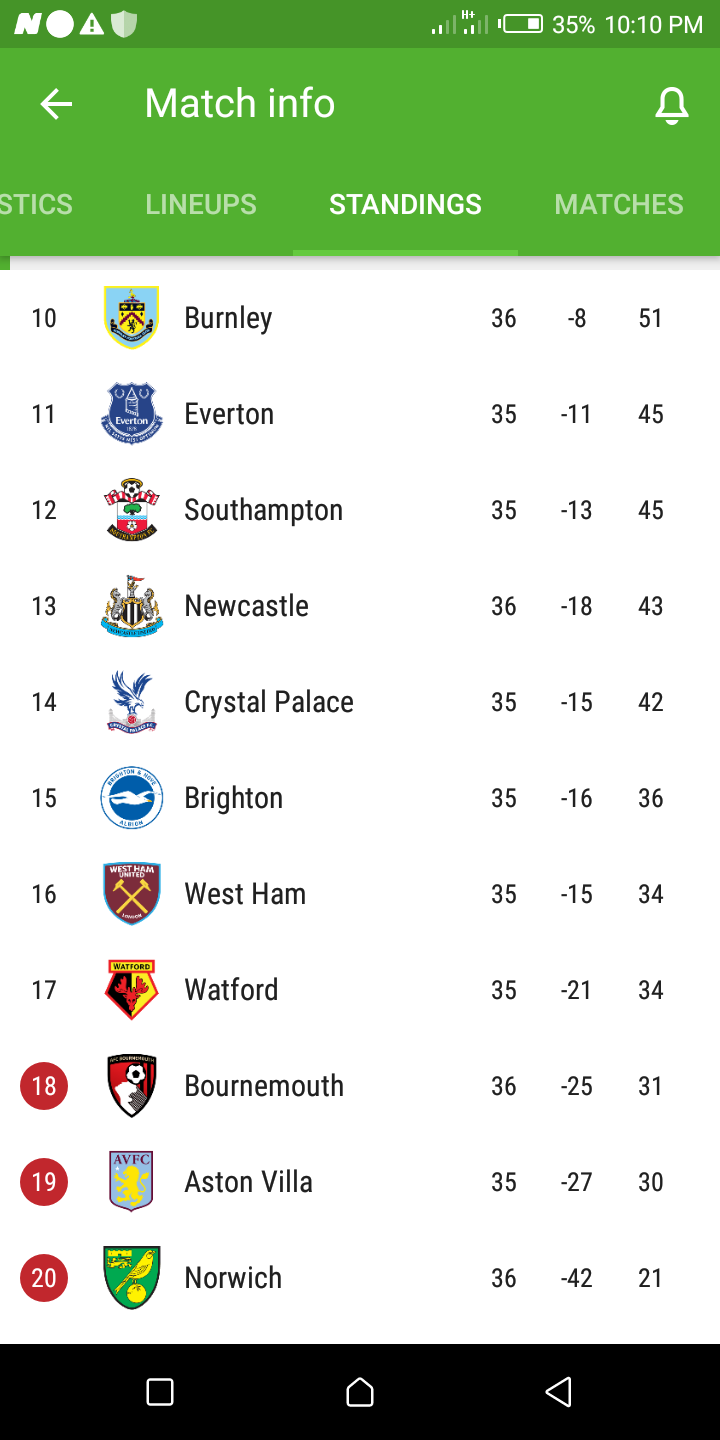