Opinion: Taking A Knee Will Not Stop Racism, Here Are 3 Things UEFA Should Do To End It

Players from all the 20 Premier League clubs will take the usual knee before matches in the 2021/22 season following an announcement by the English FA. 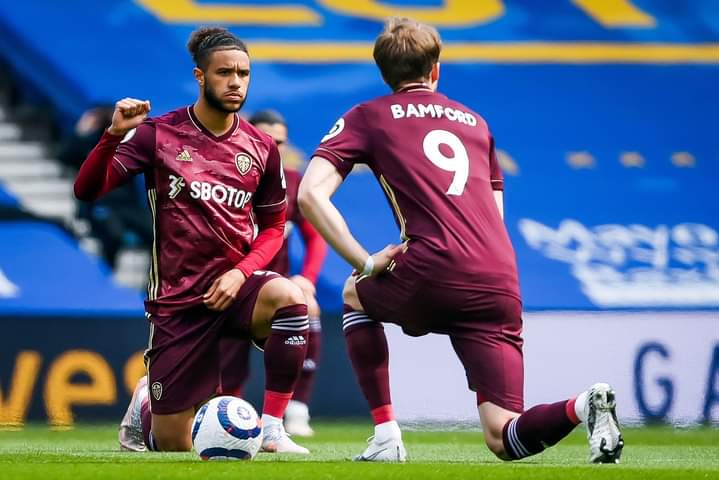 The knee kneeling is an anti-racism protest, widely seen before kick-offs at matches in the Premier League and Uefa Champions League.

The knee kneeling movement began sometime ago but took a new dimension ever since the murder of George Floyd in America saw the protest renewed efforts to dismantle racism in the United States and accross the world.

Despite the protest, players still suffer racist abuses from fans all over the world. Racism as continue to persist in the sports despite the efforts by the English FA and UEFA to curb the menace.

The recent cases has been the abuses suffered by English trio namely Bukayo Saka, Jadon Sancho and Rashford after they missed penalties in Euro 2020 final against Italy. It all seems like the anti-racism has lost its power. 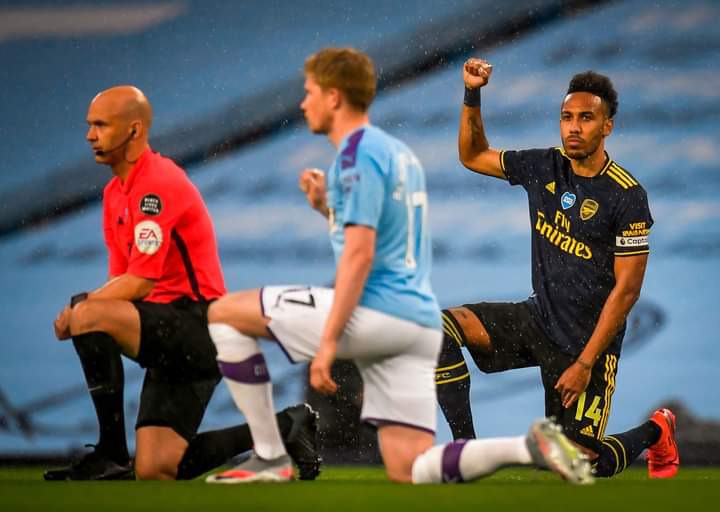 Wilfred Zaha told FT Business Of Football Conference that, " growing up, his parents let him know that he should be proud to be black, no matter what. He further stressed that he doesn't need to wear Black Lives Matter on his back to show that he matter.

The Ivorian believes it's degrading and they should stand tall for it. 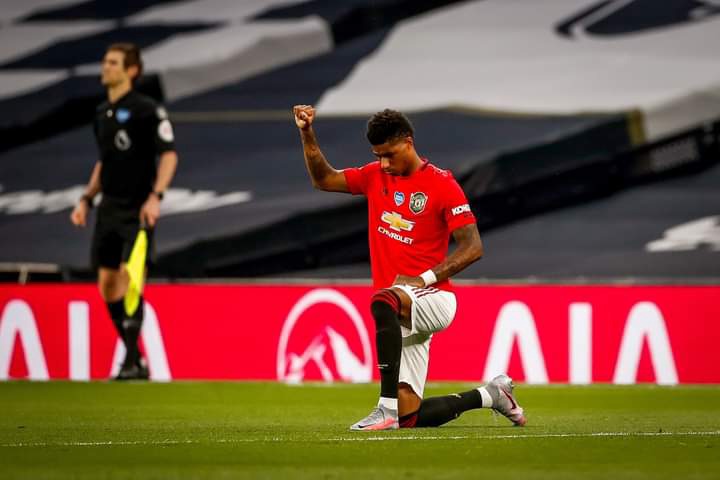 In my opinion, I agree with what Wilfred Zaha. I mean why should I wear a black armband to show that I matter?

Taking a knee will not put an end to racism because some fans still uses fake account on social media to abuse black players.

Therefore, I think these three punishment will help eradicate racism completely from the game. 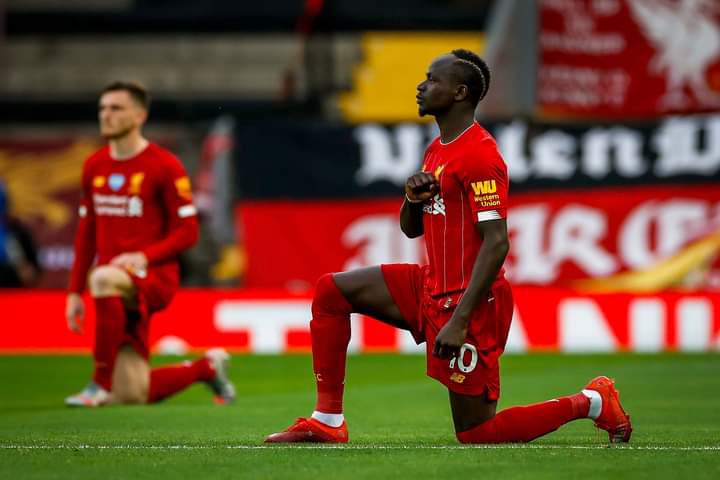 Ban The Club And The Fan Who Is Found Guilty

If UEFA impose ban on the club or individuals that are guilty of racial abuses, the fan involved will not think of racism again knowing the gravity of racism. When are severe punishment to offenders. Racism will be a thing of the past in football.

Imagine if 30 points is deducted from a team contending for the title, just because of racism offense. The players and spectators will surely caution themselves in order not to fall victim.

Racism can be eradicated if UEFA and the necessary sports bodies propose severe punishment for defaulters. If the English FA makes sure offenders are punish according to the law, racism will surely be kick out of the game.