2 Clubs Likely To Punish Chelsea In The EPL This Season

Five weeks into the new English Premier League season and we can already feel the heat. The EPL weekend fixtures provide quality entertainment for football fans who are thrilled with fascinating fixtures, that continue to water the taste buds of their amiable fans. With the season progressing, one team continues to trump over any team that is present before them. 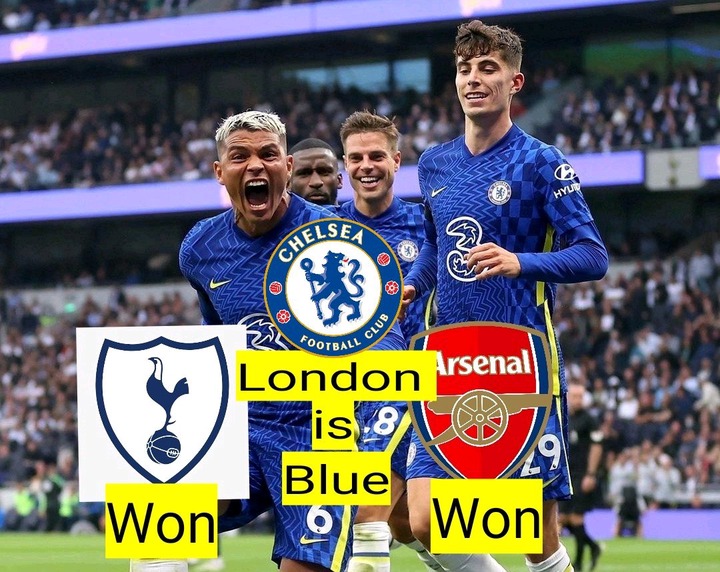 Chelsea; the pride of England like they are nicknamed, are considered one of the strong club in the league. During the last edition of the UEFA Champions League, they rose to the occasion, taking Europe by surprise with the English side winning the Elite comeptition.

Since they recorded that huge success last season, they continue to dish out defeats to any opponent they face. If they keep up with this form, they could go on to win the English Premier League title.

However, there are a number of notable teams that could hand Chelsea a defeat when they go head-to-head in the league this season. There are two teams likely to punish the unbeaten EPL team. 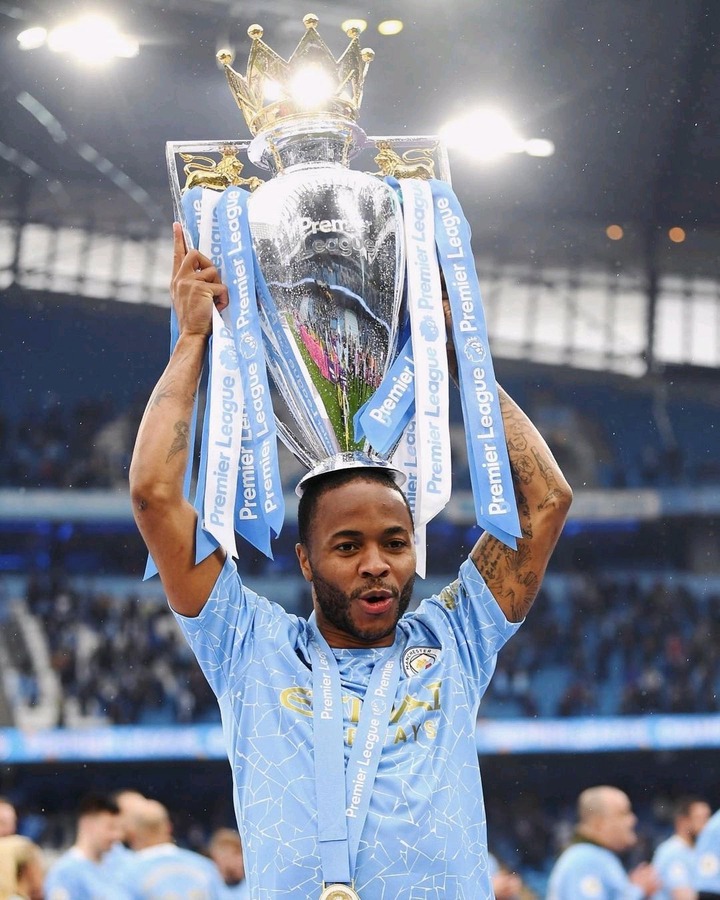 Manchester City were crowned champions of the EPL last season, they were the better team, recording the most points last season. They possess a strong attacking players and are capable of punishing Chelsea with a defeat this season. 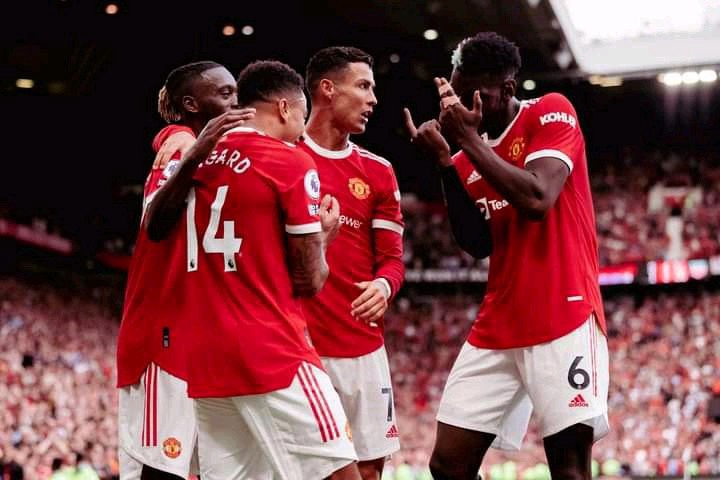 After receiving a big boost with the return of Cristiano Ronaldo to Old Trafford, Ole and his men seem to have have experienced the Ronaldo effect and have been performing well as a club.Man It's are yet to experience a defeat in the league so far this season, and are a strong side.

Based on their attacking form, they could go on to defeat the champions of Europe in the league this season.

Should Chelsea defeat these two teams instead whilst maintaining their fine form, they could go on to win the league.