By HenryDaily (self media writer) | 2 years ago

There will be a clash between two champions tonight in the FA Cup semi final. Manchester United and Chelsea. 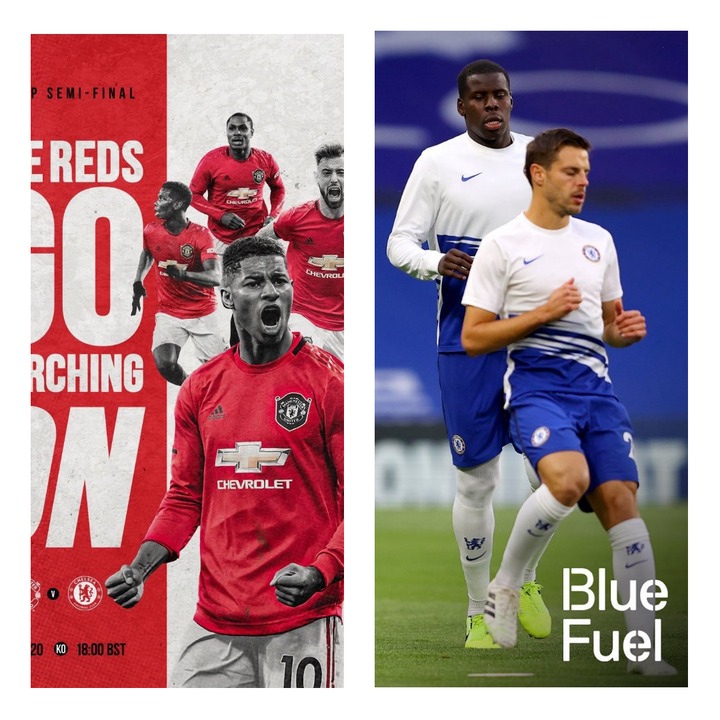 Here is a review on their last six matches. 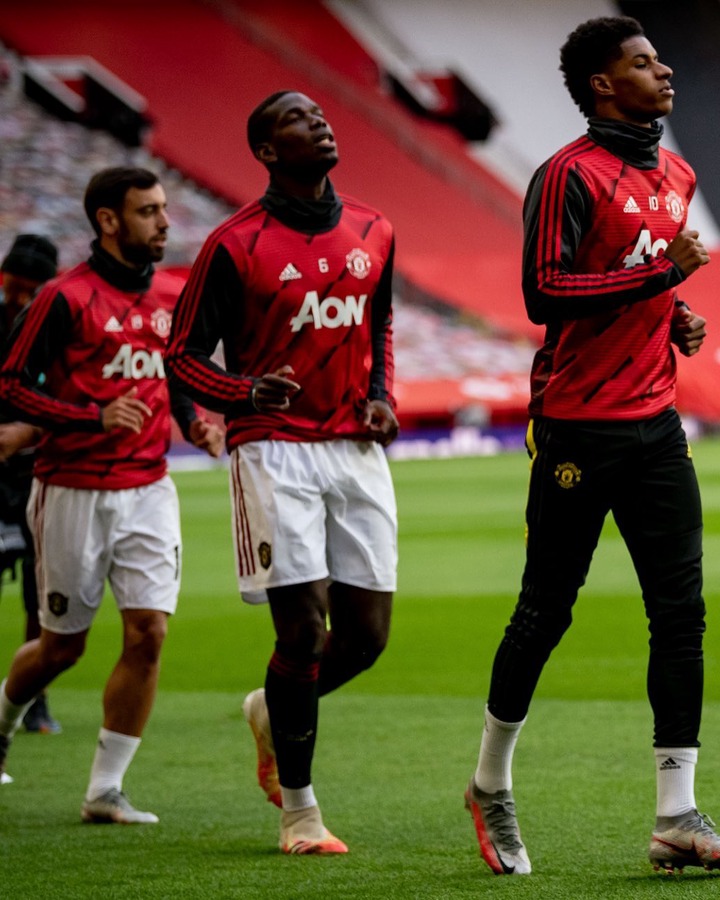 These means Manchester United has lost none of their last six games. 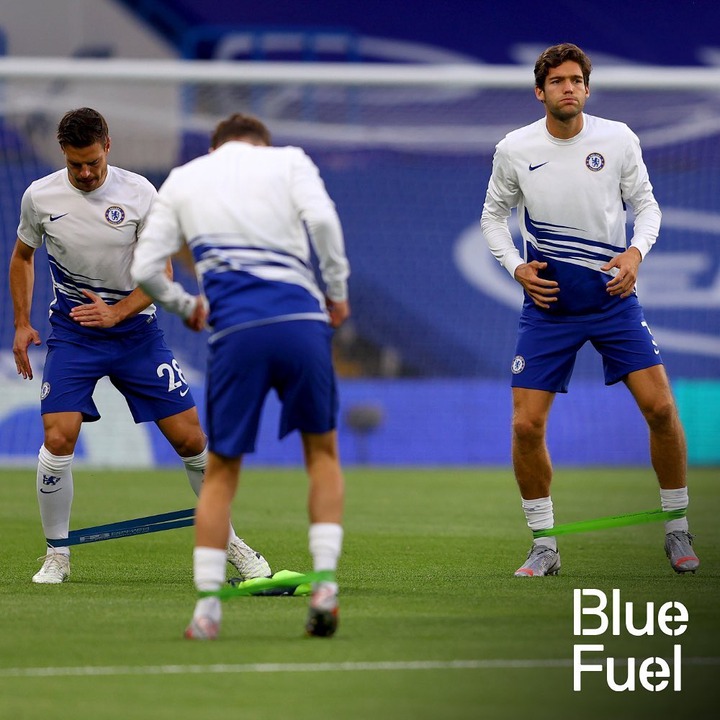 Chelsea came out victorious in their encounter against Watford. It ended Chelsea 3 - 0 Watford.

These shows Chelsea has lost 2 matches in their last six games.

It is clear to us that Manchester United is in a good form than Chelsea.

Kindly drop your prediction in the comment section below.

Content created and supplied by: HenryDaily (via Opera News )