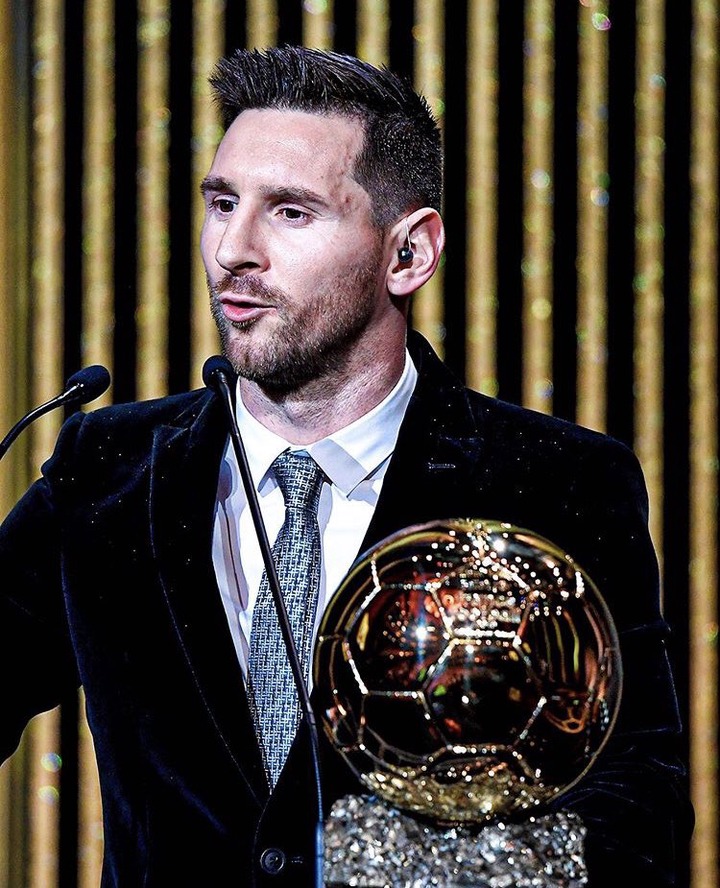 Now that the ballon dor won’t be given out, Messi fan boys are activating their mouth for everyone who said Ronaldo is better than Messi.

Robbed off a seventh Ballon Dor

Last year Ronaldo fans cried about Messi winning the ballon dor, This Year they crying about Messi not winning it.

Pick a side ffs😂

Messi is a Dictator

Messi would've finished outside top 5 this.

Lmaoooo Messi keeping both ballon Dor and FIFA best till 2021 🤣🤣🤣

LOL Ballon Dor 2020 cancelled, the year when Messi is winning 0 trophies and Ronaldo is having an average season😂

You just can’t beat these two!

The ballon dor has been cancelled this year,a certain fanbase is already in tears😂

We love to see it...Messi still retains his title🐐🐐

No Ballon'dor because France and Netherlands didnt finish their seasons? Seems ridiculous. Messi robbed of yet another Ballon'dor.