Arsenal boss made changes to the team backline for the win over Liverpool, after going a goal behind in the early stages, although the two goals before the break turned the game into their favor as they also stood against Liverpool during the second half. Arteta made two changes to his central defensive trio after the loss at spurs with Rob holding and Kieran Tierney drafted in alongside David Luiz, both are faster than sead kolasinac and mustafi which they replaced.

As for me Arsenal defense is gonna be a tight area after Arteta's rebuild and to how far his team needs to go in order to be at Liverpool's level on a consistent basis. 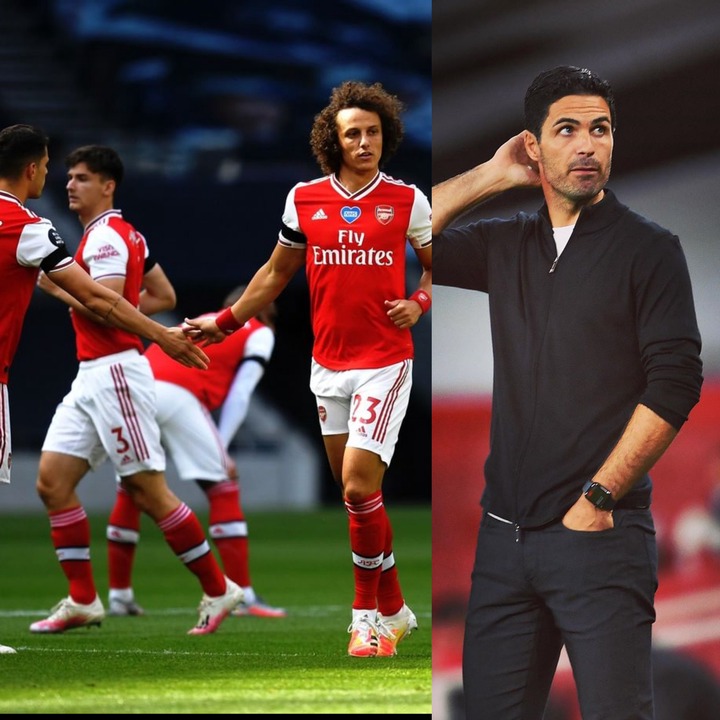 Premier League announced yesterday that the 2020 summer transfer window will participate between 27 July to 5 October, but Arsenal have already secured the contract of these three defenders in the recent weeks. But when Arteta was asked about the possibility of big summer signings, he seemed uncertain if he would receive the financial help needed to bring the team closer to Liverpool's standard.