By Rampens (self media writer) | 2 years ago

Arsenal's last night win over league champions, Liverpool, has lightened up their dreams for Europa. The North London side came back from a one goal deficit to score two goals before the end of the first half. The match continued that way for another 45 minutes and the host carted away the three points. Despite the win, the Gunners still maintain the 9th position, three points behind Wolves, two points behind Spurs, and a point behind Sheffield United. In essence, they will be needing to win their last two matches and hope either of the team's above drop points.

However, we must agree that the win at the Emirates last night came quite cheap as the two goals were errors from the Liverpool side. Liverpool has more than 60% of the ball and forced Arsenal to sit back in their home for most of the game. Arteta made some decisions yesterday that might cost the club their last two matches and end their Europa aspirations. Arsenal's next two matches are against clubs who are fighting their way out of relagation and might be ready to hinder Arsenal's Europa dreams. Aston Villa and Watford stay uncomfortably at number 19 and 16 respectively and their next two games are also crucial.

Yesterday night, we saw Arteta do these three things that were technically wrong and he might regret it if her tries it in his last two matches. Here are the three things:

1. Play Pepe in the Left Wing 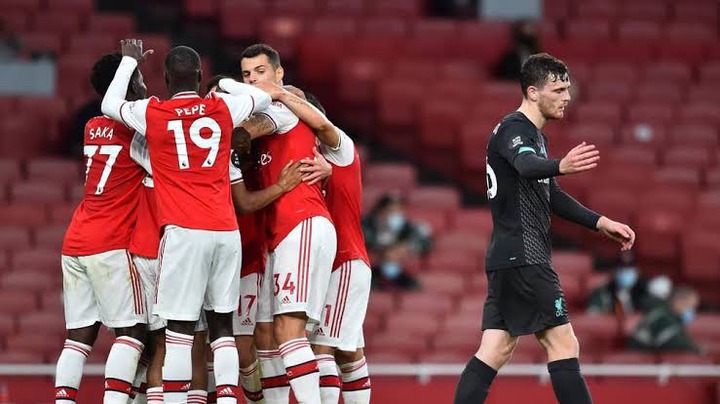 Arsenal's attacker, Nicolas Pepe, played on the left wing for the better part of the match. This accounts for his lack of productivity in the match. The Frenchman is more prolific and efficient when he plays from the right wing. This allows him take on defenders and cut the ball back to his left strong foot and find a way to bend into the far end of the net. He has done this in several matches and that is what makes him unique as a player. Playing him in the right wing will lower is performance and the goals won't come for the team.

2. Play Nelson ahead of Aubamenyang While most people think the manager played Nelson ahead of Aubamenyang because of the FA fixture against Manchester City, I believe the principle of "one match at a time" is quite important. Despite scoring a goal, Nelson accounted for more than 50% of the total offsides in the game yesterday which was not so good for the Gunners. Also, you'll observe the unnecessary pressure Mane put on Cedric and Holding on the right wing as he didn't fall back to defend with the team in most cases. I feel if Arsenal will get goals to win the next two matches, this must be changed. 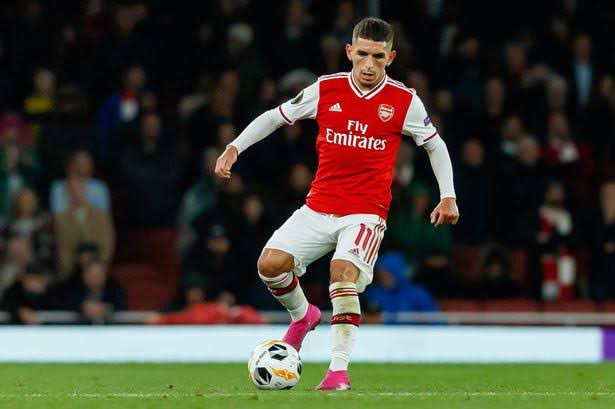 It was obvious the manager was trying to be cautious and preferred to stay back in the match. This extreme care was probably the reason why we saw two defensive midfielder and can be attributed to the lack of creativity until Ceballos was introduced. The Gunners need to score goals in their next two matches and it's not coming if the team won't get the ball forward. Pairing both Xhaka and Torriera is like a suicide to the attack as no ball was getting to the half of the opponent.

Arsenal will continue their quest for Europa next week as they play both Aston Villa and Watford in their last two league matches.