By ManuelCIA (self meida writer) | 24 days

Despite losing against Porto, Chelsea still managed to make a piece of history in the Champions League. 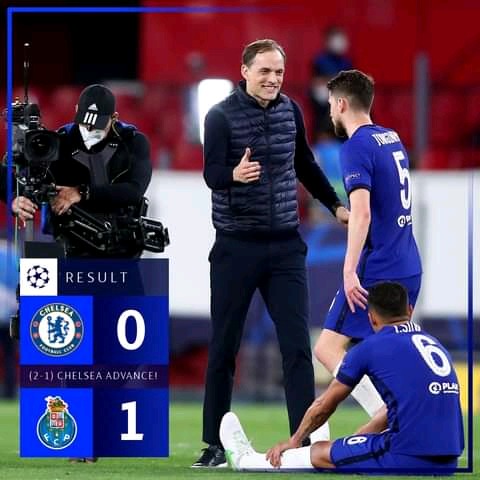 Thomas Tuchel's men were far from their best after their convincing 4-1 win over Crystal Palace last weekend.

Porto showed they are no easy pushovers and gave the Blues a run for their money in Seville, although they failed to convert some of the chances they got in the first half which could have changed the course of the game. 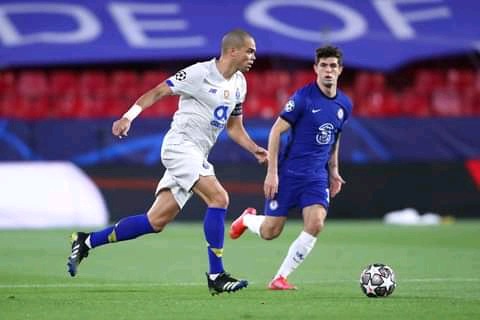 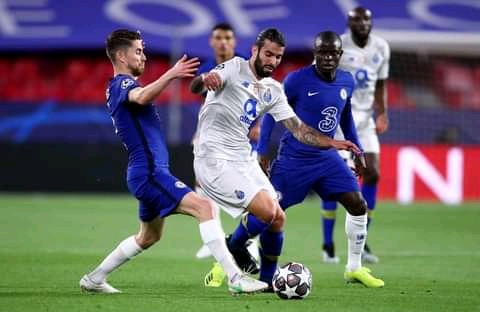 With Kai Havertz retaining his role as a false 9 in the team, the German ace failed to score from close range following a swift counterattack from Chelsea as the Blues gradually came to life in the first half. 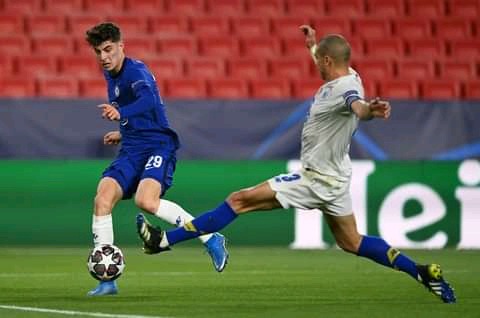 Porto continued to frustrate the hosts and eventually scored an injury time winner through Taremi, although it wasn't enough to warrant playing another 30 minutes. 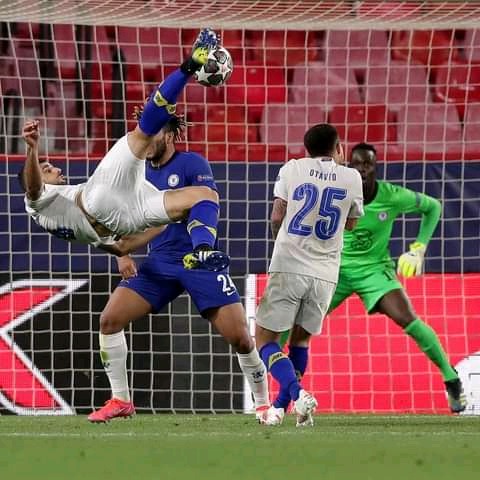 The Blues has now set a new record in the Champions League.

Before this game, Chelsea and Manchester United were tied on 7 UCL semifinal appearances which was the most by any English club. 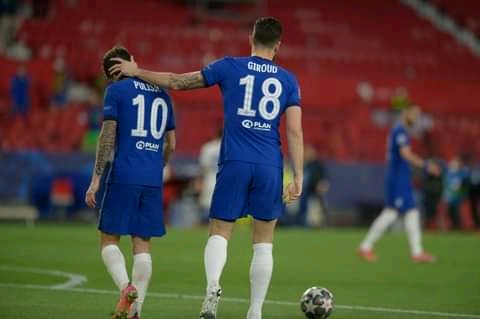 However, with Chelsea booking a place in this season's last four, they are now the English team with most semifinal appearances in Champions League era.

Arsenal, Tottenham and Leeds United all have a combined 4 semifinal appearances. 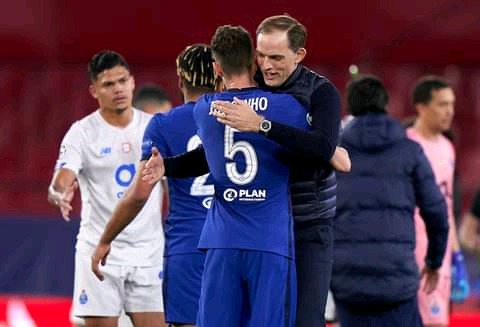 Blue is really the color!