Seria A: An XI of the most expensive summer signing in each position 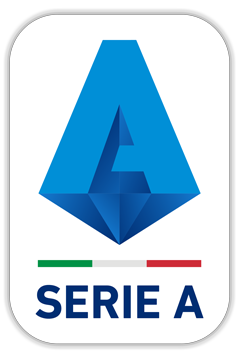 Seria A clubs are known to be selling clubs with only the top two or three teams the usual teams will to splash the cash in the transfer market. The COVID-19 pandemic has not helped matters this summer and so many clubs have had to settle for loan deals or free signings this season. As the dust settles with the closure of transfer window in Europe, we take a look at the XI of the most expensive summer signing in each position in the Seria A. Players positions and transfer fees are as illustrated and provided respectively by transfermarkt.com. 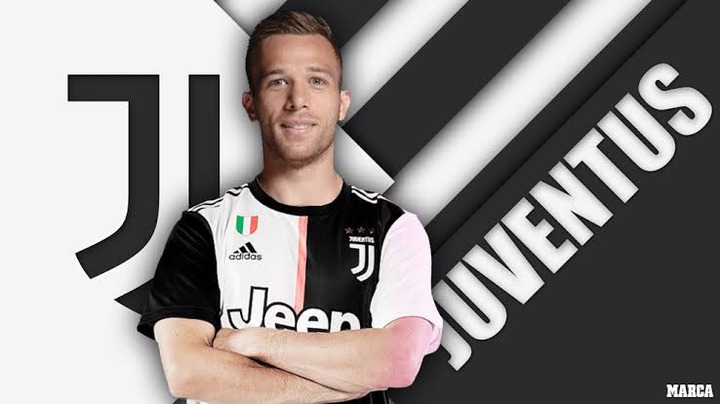 Arthur was this summer's most expensive signing in the Seria A

Second most expensive signing: Carles Pérez (Barcelona to AS Roma)

From: CS U Craiova 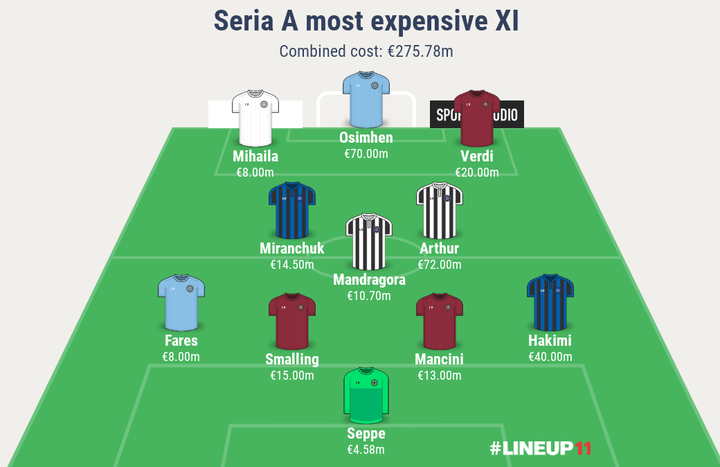 dangote flour mills mr p new song olamide 2019 songs second stanza of national anthem toyin saraki
Opera News is a free to use platform and the views and opinions expressed herein are solely those of the author and do not represent, reflect or express the views of Opera News. Any/all written content and images displayed are provided by the blogger/author, appear herein as submitted by the blogger/author and are unedited by Opera News. Opera News does not consent to nor does it condone the posting of any content that violates the rights (including the copyrights) of any third party, nor content that may malign, inter alia, any religion, ethnic group, organization, gender, company, or individual. Opera News furthermore does not condone the use of our platform for the purposes encouraging/endorsing hate speech, violation of human rights and/or utterances of a defamatory nature. If the content contained herein violates any of your rights, including those of copyright, and/or violates any the above mentioned factors, you are requested to immediately notify us using via the following email address operanews-external(at)opera.com and/or report the article using the available reporting functionality built into our Platform 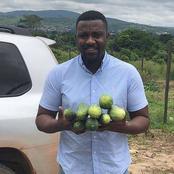 3 Foods That Are Secretly Damaging Your Intestines, Please Don't Ignore 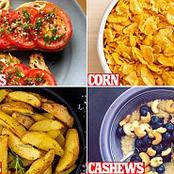 Dear Men, No Matter How You Love Her, Never Do These Things Before Marriage 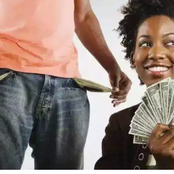 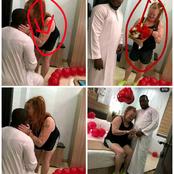 As Christmas is around the Corner, See new ways Scammers are using to Scam People on Social Media 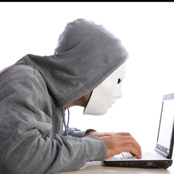 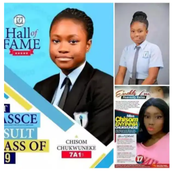 RIP: May Allah Forgive Her Shortcomings — The 13-Year-Old Daughter of a Nigerian Minister Is Dead 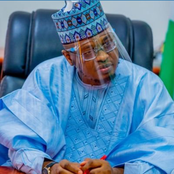 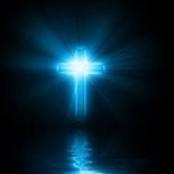 Tomatoes Are Now Expensive, See How To Turn Your Fresh Tomatoes Into Paste To Avoid Wastage! 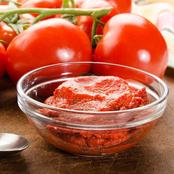 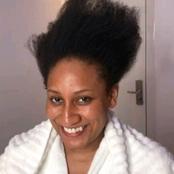