Many great passers of the ball like Cesc Fabregas, Mesut Ozil and Xavi Hernandez are known for some of their awesome assists in football games. They all played in the UEFA Champions League at some point in their career, however, none of them was able to make this incredible list of players with four assists in a single UCL game. 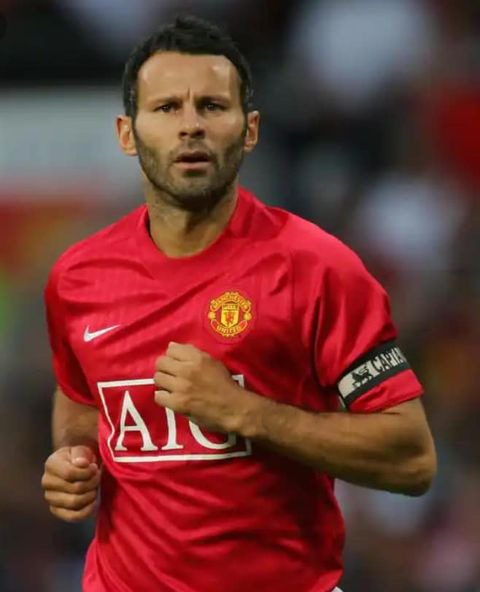 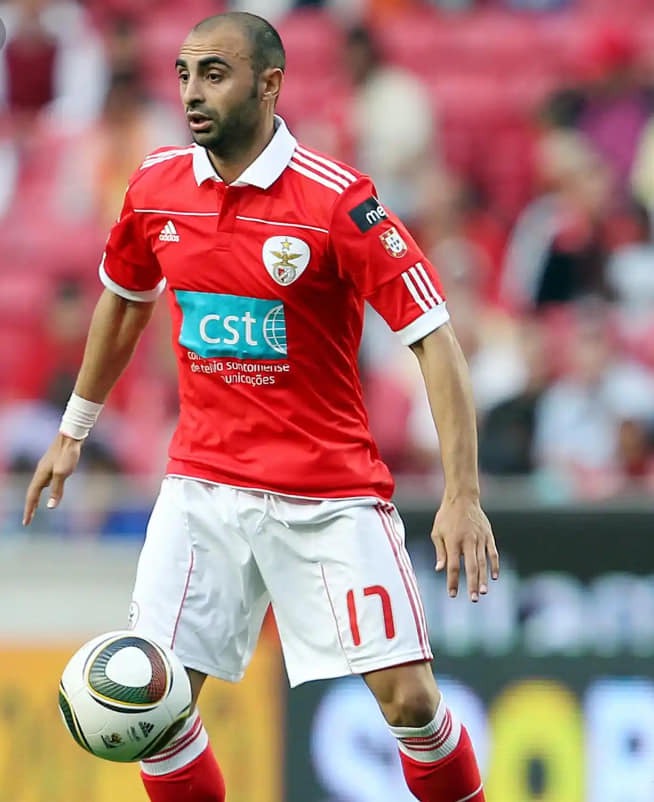 Martins assisted four goals for Benfica in their UCL encounter with Lyon on 2 November 2010. 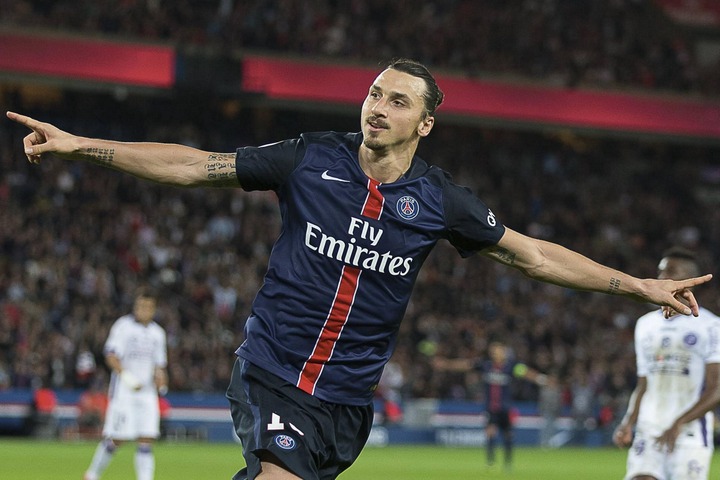 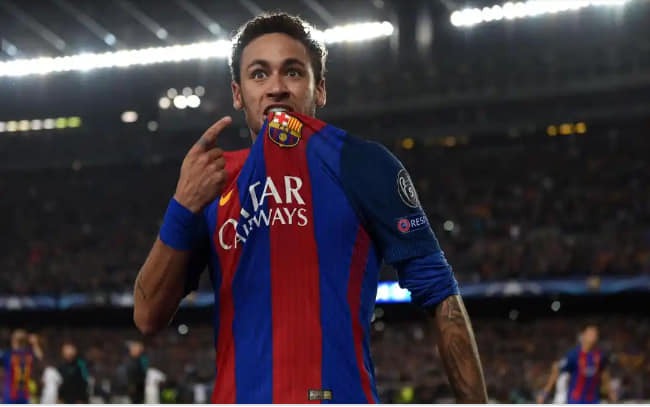 While playing for Barcelona, Neymar assisted four goals in their game against Celtic on 13 September 2016. He did not stop there but also scored a goal.