UEFA Europa League football action returned today as 14 matches were played across different centres in the competition. Some teams were outstanding in the competition today as they put up brilliant performances in order to secure all three points against different opponents. 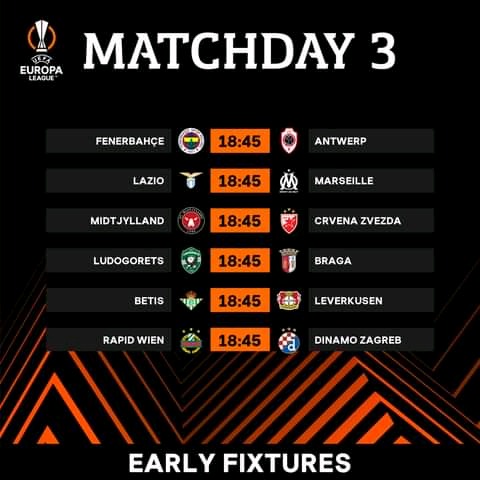 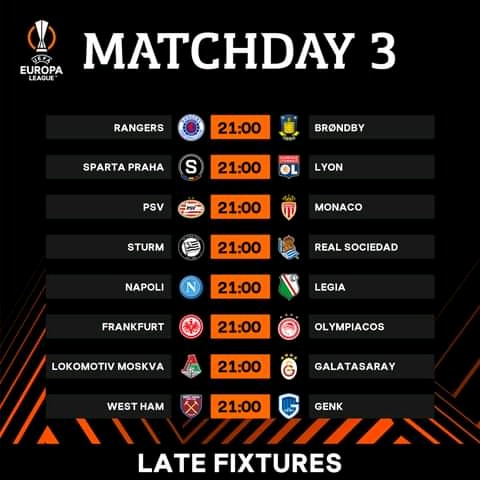 West Ham United continued with their blazing form in the UEFA Europa League this season as they welcomed Genk to the London Stadium on Thursday evening. The Hammers secured all three points as they comfortably defeated Genk 3-0 thanks to goals from Craig Dawson, Issa Diop and Jarrod Bowen. 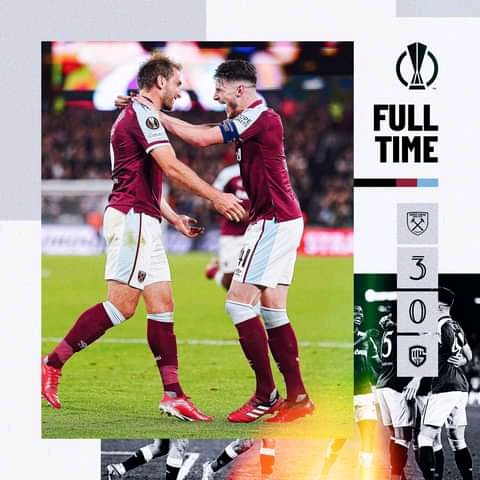 Napoli secured their first win of the competition this season when they hosted Legia Warszawa at the Diego Armando Maradona Stadium. The Italian side secured all three points as they claimed an emphatic 3-0 victory over Legia thanks to goals from Victor Osimhen, Lorenzo Insigne and Matteo Politano. 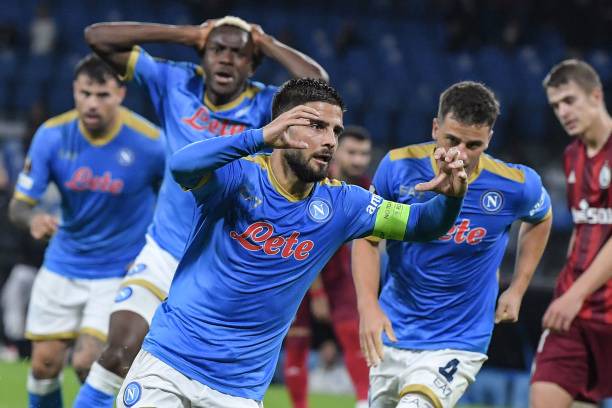 Rangers also tasted victory in the UEFA Europa League today when they hosted Broendby at the Ibrox Stadium. The Scottish team comfortably defeated Broendby 2-0 thanks to goals from Leon Balogun and Kemar Roofe. 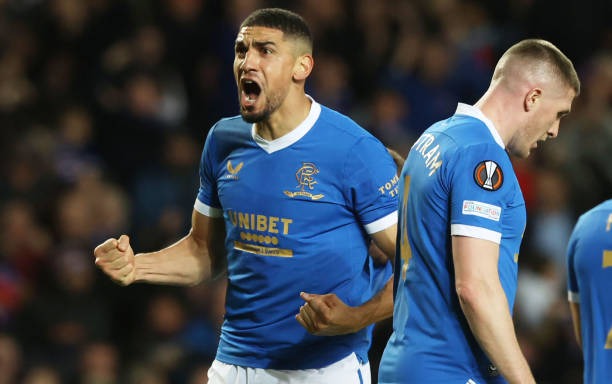 Lyon initiated a wonderful comeback in the UEFA Europa League today as they continued with winning ways against Sparta Praha. The French Side came from two goals down to narrowly defeat Spartak Praha 4-3 thanks to goals from Houssem Aouar, Lucas Paqueta, Toko Ekambi (twice). Match Reviews: Lyon and West Ham United have been totally amazing in UEFA Europa League this season winning games as they come. These two teams are currently top of their group tables as they look very confident to qualify for the next stage of the competition. Napoli and Rangers on the other hand were brilliant today as they both secured their first wins of the UEFA Europa League this season. Both teams are still struggling but can't be written off as they have what it takes to hit their qualification button for the next stage of the Europa League.

The UEL Results For Today's Matches. 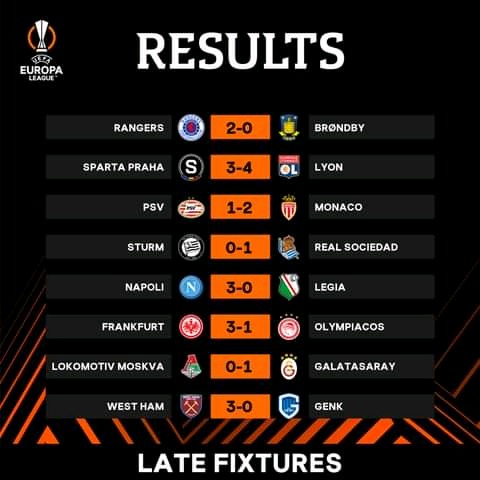 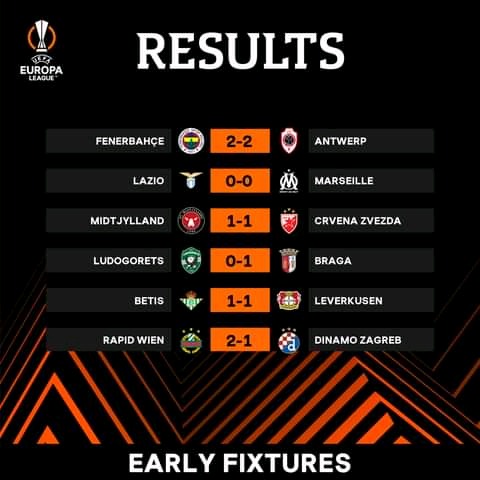 The UEL Group A Table. 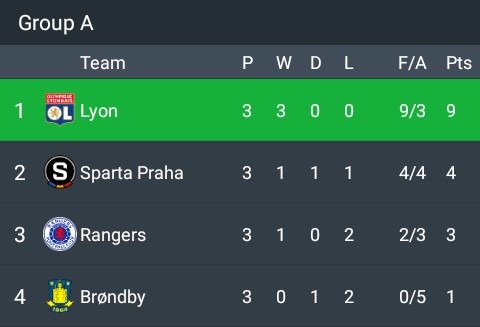 The UEL Group B Table. 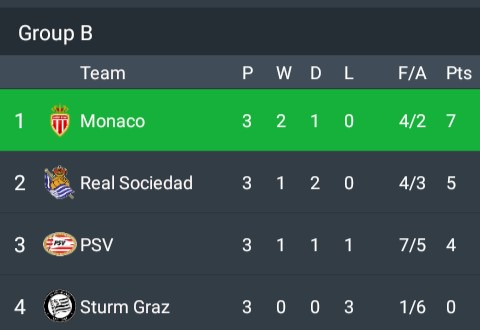 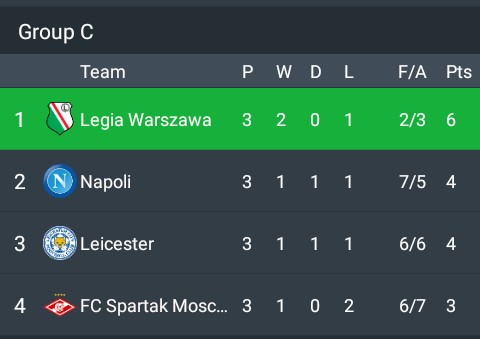 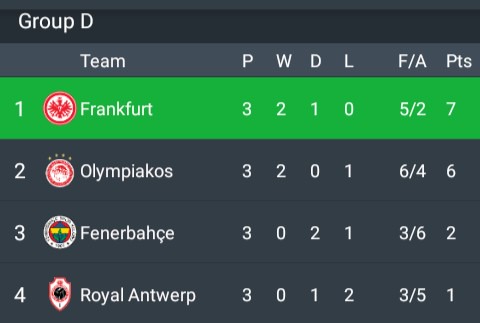 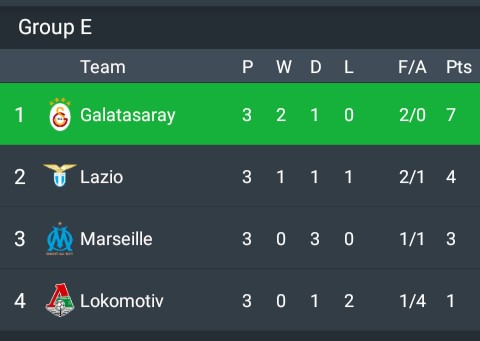 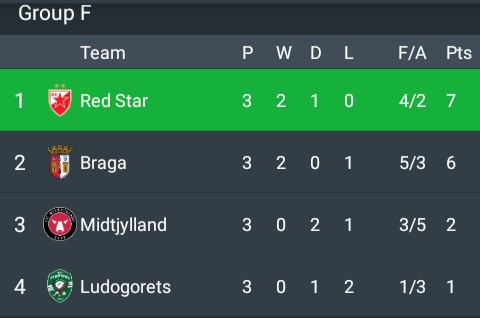 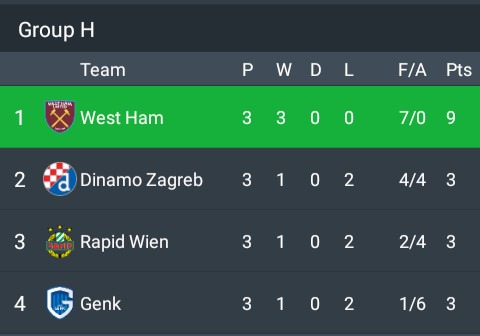