Here we take a look at the Top five Goal Scorers of the English Premier League. Many of the world’s greatest players have graced the league and played for some of world football’s most storied clubs. This list contains some numbers of prolific scorers who have scored numerous goals in the Premier League History. 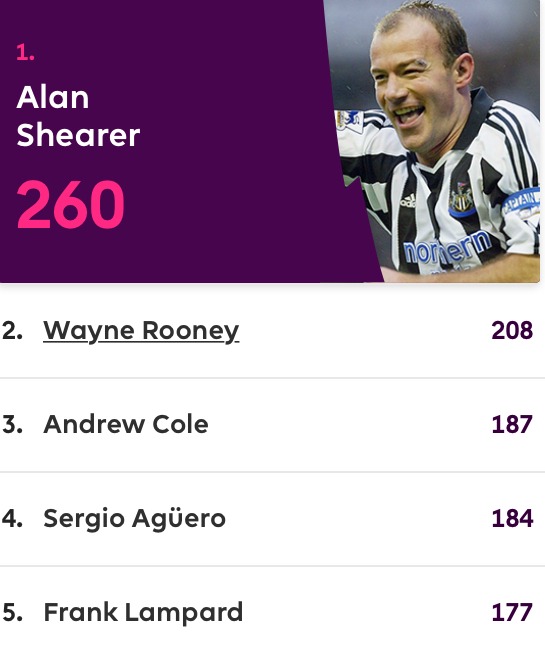 Top Five Players with the most goals in Premier League history. 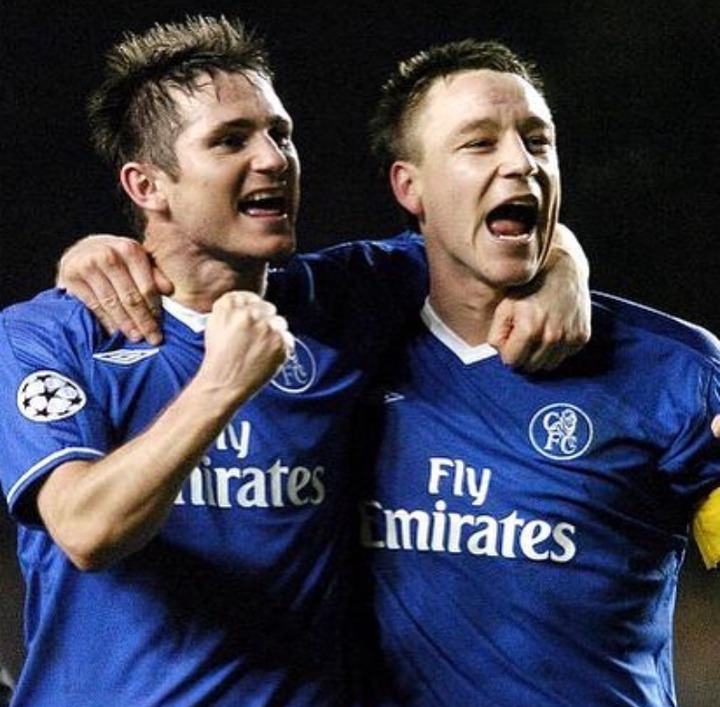 Lampard as a player is widely considered to be one of Chelsea's greatest ever players, and one of the greatest midfielders of his generation. He established himself as a prolific scorer from midfield, becoming the fifth Premier League all-time leading goalscorer, with 177 League goals. 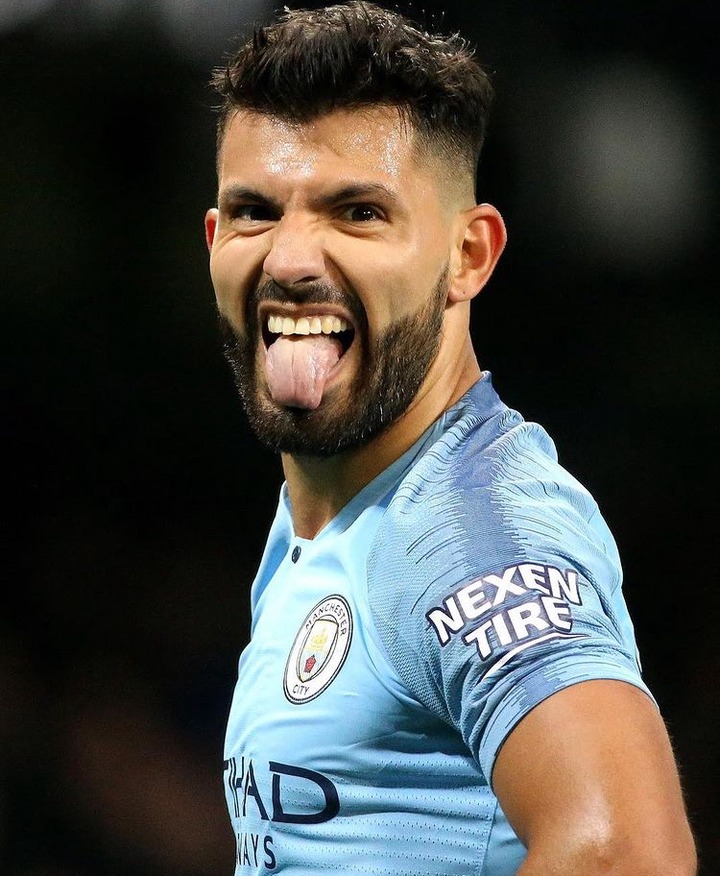 Aguero is an Argentine professional footballer who currently plays for Barcelona. He is considered one of the greatest players in the history of the Premier League. He became the highest none-English scorer in the competition, with 184 goals, the most premier league goals scored by a player for any single club. 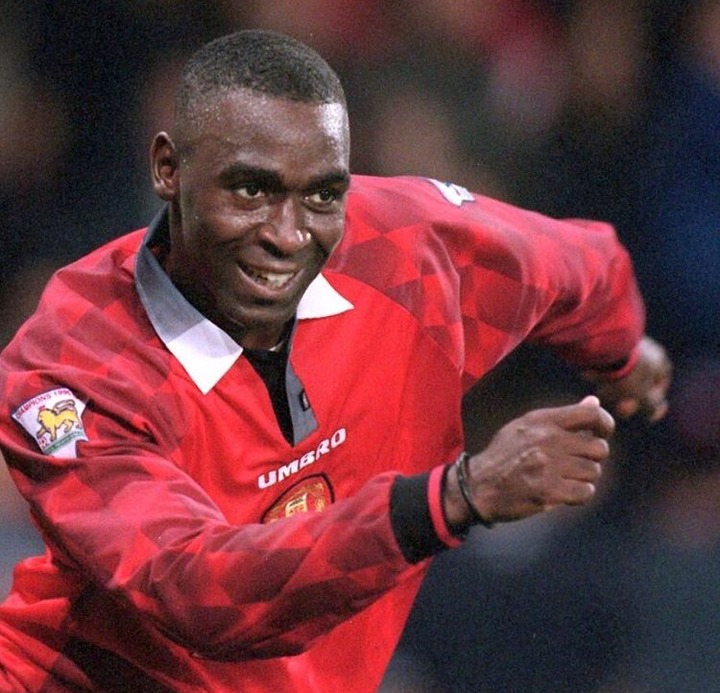 Cole is a former Manchester United player who played as a striker. He is mostly remembered for his time with Manchester United, where he spent six-year and won eight major trophies. He is the third-highest goalscorer in Premier League history with 187 goals and holds Premier League records for most goals scored in a 42 game season (34). 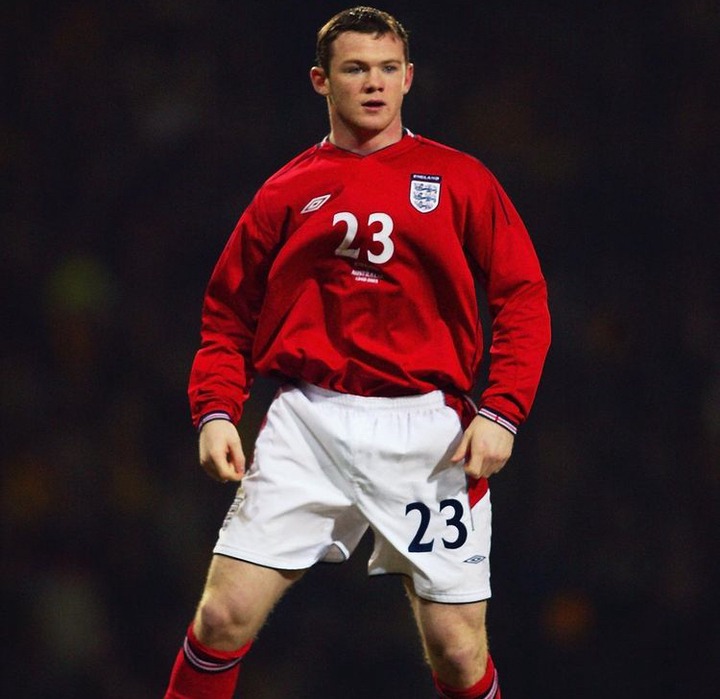 Rooney is also a former Manchester United player, he spent much of his football career with the club operating as a forward. He's regarded to be one of the best players of his generation. He is the record goalscorer for both the Egland national team and Manchester United, with 208 Premier League goals. 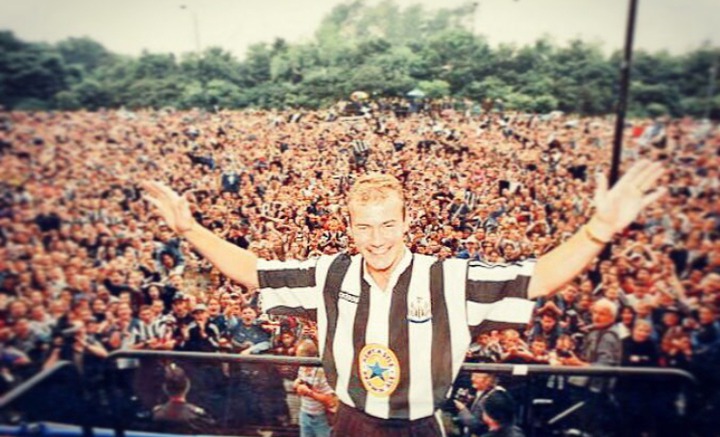