Mason Greenwood Is A Game Changer At Manchester United

Everyone raves about Cristiano Ronaldo's return to Manchester United and how he has come back to score two goals in his second debut. How about we shift our focus to the 19 years old lad that's pulling strings at Manchester United- Mason Greenwood. 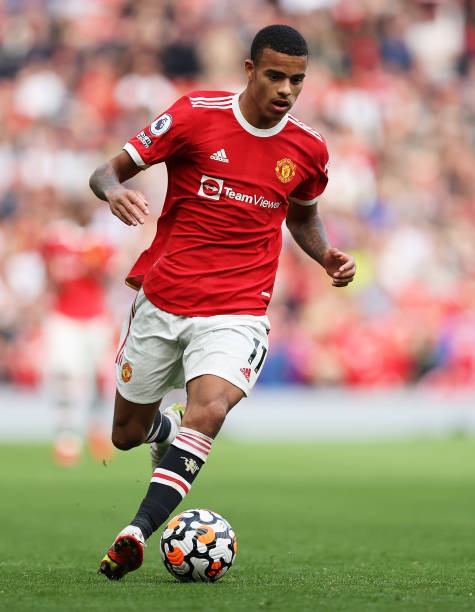 A graduate from the United academy that can't just stop playing like an experienced player. He could use his two feet to work wonders. It's an undeniable fact that Greenwood is gradually becoming a huge threat for defenders, the perception of knocking him off the game is over once he gets the ball at his feet. Manchester United could easily rely on him anytime they passed the ball to him, from the right flanks he's the only channel to get a goal. We all know that Wan Bissaka has stepped down a little bit in trying crosses because Greenwood penetrates directly inside the box.

During the era of Louis Van Gaal and Jose Mourinho, the United team basically believes in crossing the ball anytime they get down to the corner flag area. This ideology has faded away in Ole's regime, he has positioned sharp and talented wingers in the right and left-wing sides. Mason happened to be trusted to function effectively from his position. This is a sign of upcoming seasons of Greatness for him, he has all the leverage to compete with other players of his age grade. 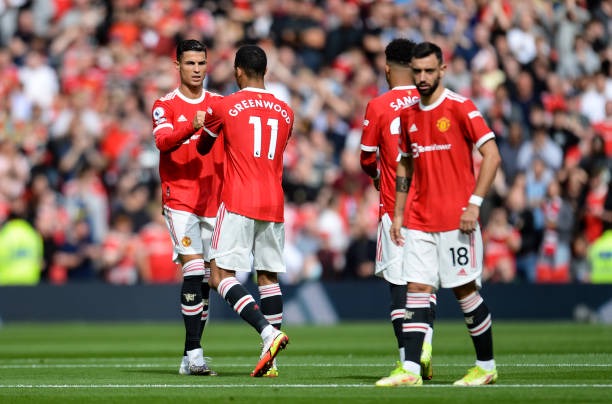 Undoubtedly, he's a game-changer at Manchester United team, you would agree with me that United's last three opening goals are all annexed to his individual disposition. Against Southampton, he scored the only goal that made them draw level with the Saints. How about against Wolves? United didn't have an impressive game, but Greenwood made the impression that mattered most by driving in the ball from the edge and placed a heavy right-footed shot inside the net that gave them three solid points. 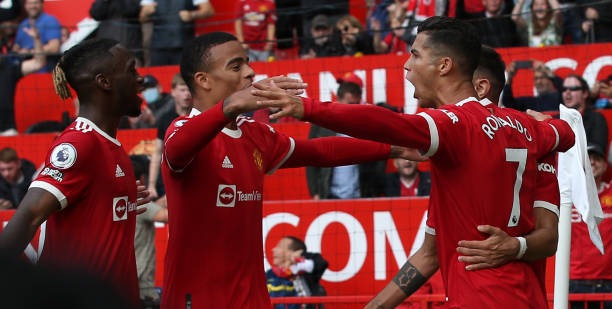 Greenwood yesterday afternoon, set up the scene for Ronaldo to score his second debut goal, his deflected shot that bounced back to CR7 was the difference in the game. He's Manchester United's best player in August, it's going to be hard to bench him this season.