Newcastle will no longer be managed by an average coach because of the new caliber of owners at the club. The club is officially the richest in the world and could soon become a big name like Chelsea, Manchester City, and Paris Saint-Germain. 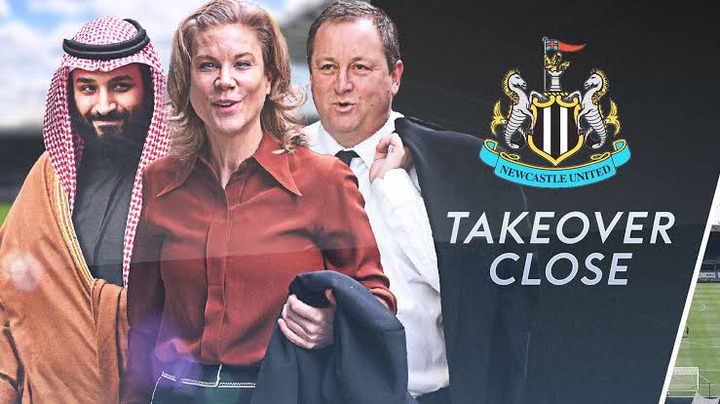 The new owners will be looking for a new manager who will take the club to the next level. The position of the manager in this club will be attractive to top managers and this is not because of the money they will make but the financial sustainability they possess. 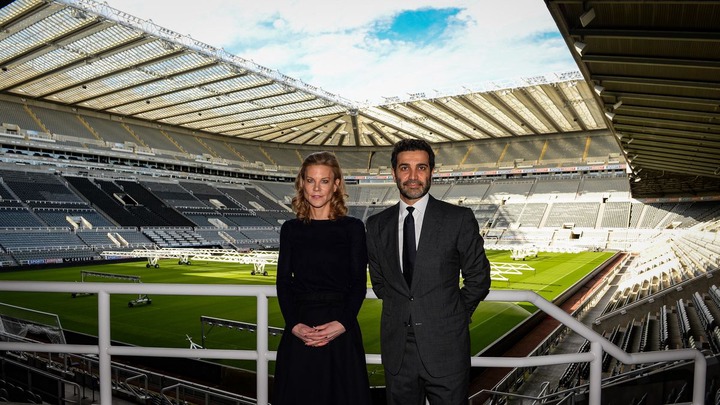 The club has a new project that will attract many managers, but some top managers do not yet want to work with the club. Nothing is impossible in the future, but at the moment, these men prefer not to work at St. James' Park. 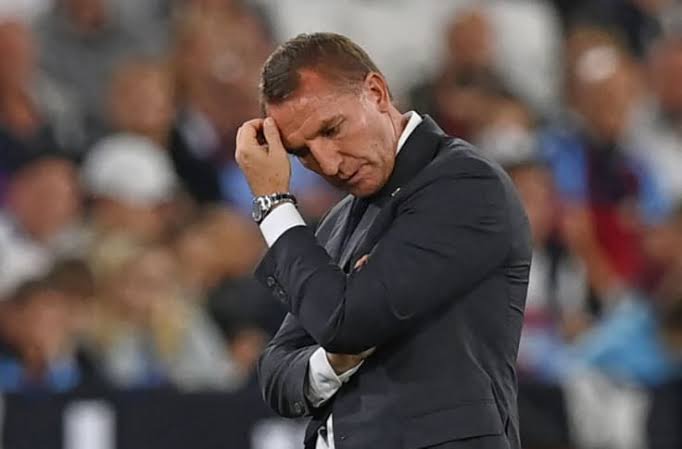 The current Leicester City boss is not interested in Newcastle, he said he is focused on Leicester City and will like to continue with the squad because he enjoys working with them. His contract with the club runs till 2025, and he would like to see it through. 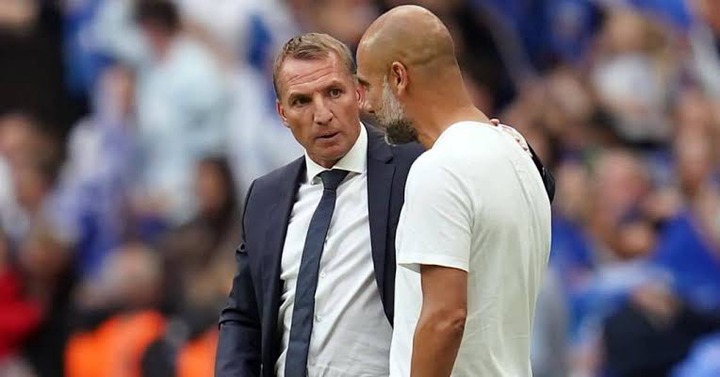 There are rumors that his preferred option is to replace Pep Guardiola in Manchester City. Pep's contract expires in 2023, and he wants to retire from club football to coach a national team side. 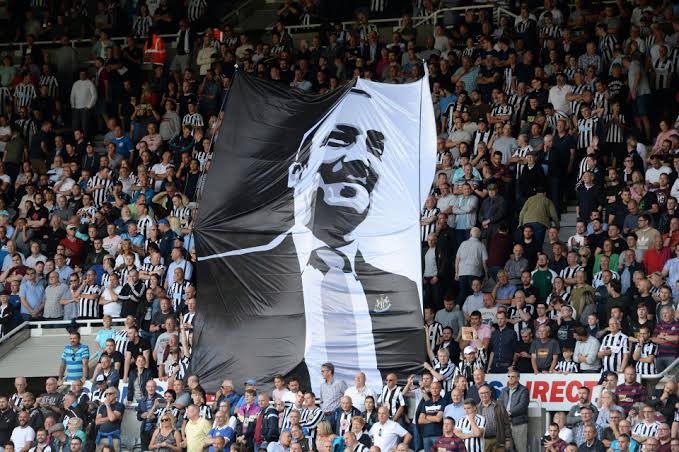 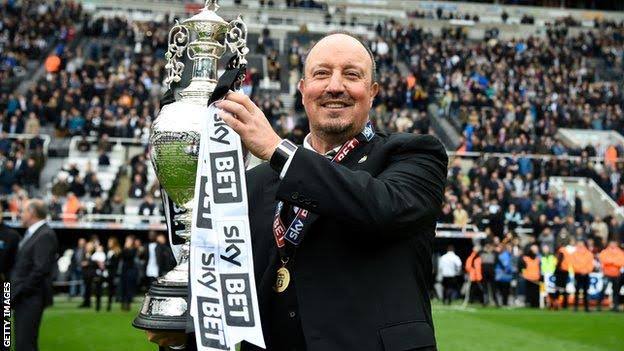 The current Everton coach is a former Newcastle coach and, as usual, he was asked about reuniting with his former employers. Rafa respectfully explained that he still has a good relationship with the club and its fans, but he doesn't see himself at the club as he is focused on Everton and can only wish Newcastle the best. 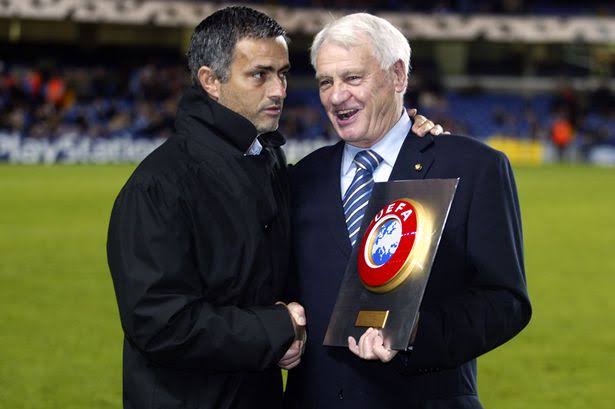 I think he is one of the best men for the job and if he wasn't at Roma, it would have been a good option. He helped build Chelsea when Abramovich took over the London club, he has lots of experience that would have been instrumental to the growth of the club. 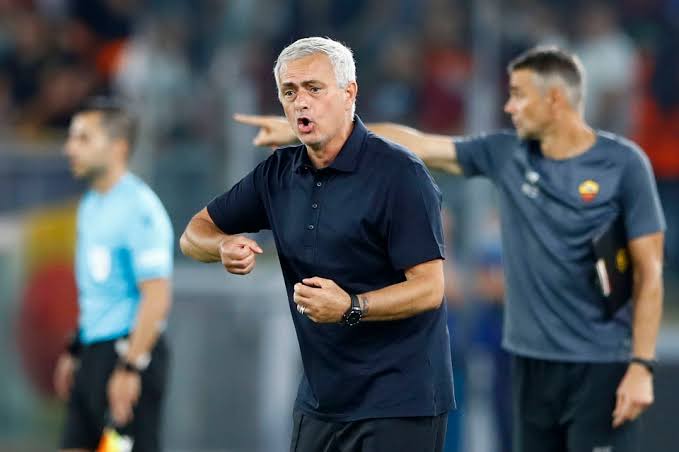 He said he is happy in Roma and the only connection he has with Newcastle is that his former boss, Sir Bobby Robson, coached the club.

Which top coach best suits Newcastle, and how soon do you think they will win a trophy?