Diego Maradona's achievement which Osimhen could replicate for Napoli this season After enduring a slow start to his Napoli career, Victor Osimhen is finally loving life in Italy. The 22 year old striker struggled in his debut season in Naples following his big money move from Lille, but is compensating for his slow start with his incredible goalscoring form in the new season.

So far, Osimhen has scored a total of 6 goals in as many matches for Napoli in the Italian Serie A and UEFA Europa League. 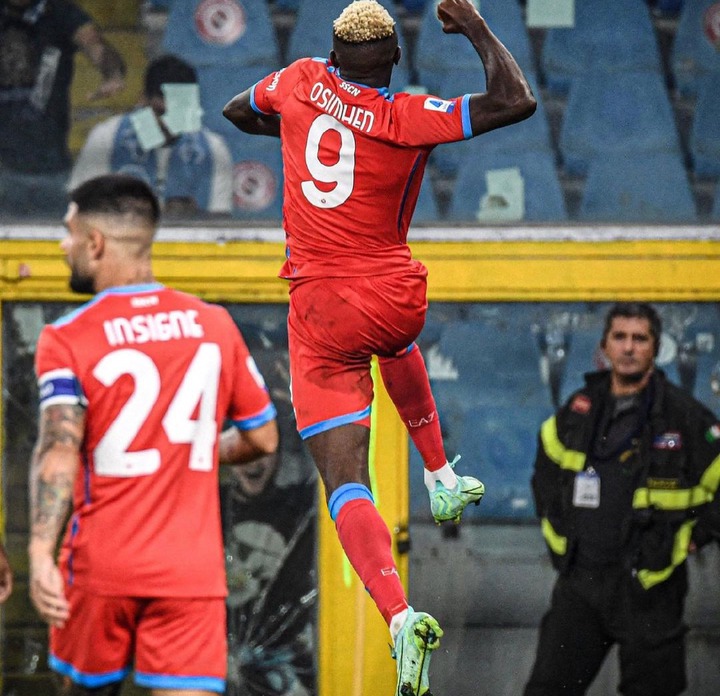 The Lagos born striker has always had it in him and was expected to flourish in Italy but some niggling injuries along with Covid-19 infection made his first season a very tough one that saw him score just 10 goals. However, his red hot form this term has fired Luciano Spalletti's side to the top of the Serie A table and people are already tipping them as favorites to win it. 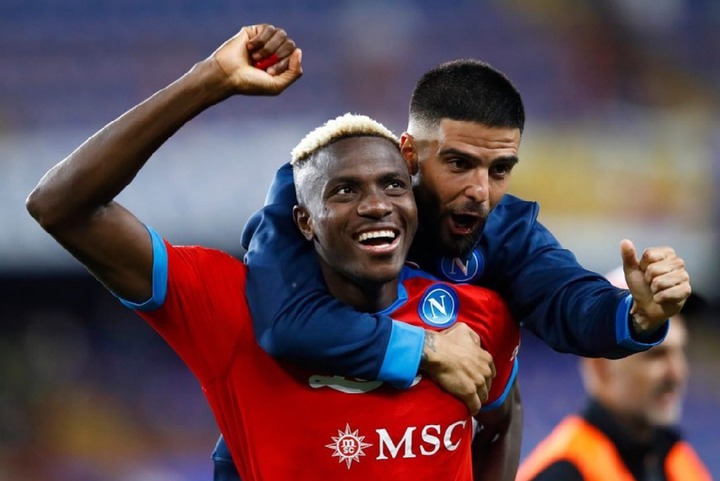 Napoli are one of the strongest forces when it comes to Italian football but surprisingly, they have only ever won the league title twice in their history. Their triumphs in the 1986/87 and 1989/90 seasons remain their only top flight successes and on both occasions, they needed Diego Maradona to win it.

Maradona surprised the world when he decided to join Napoli from Barcelona, and many questioned the move but he made sure he earned a legendary status during his time in Italy. 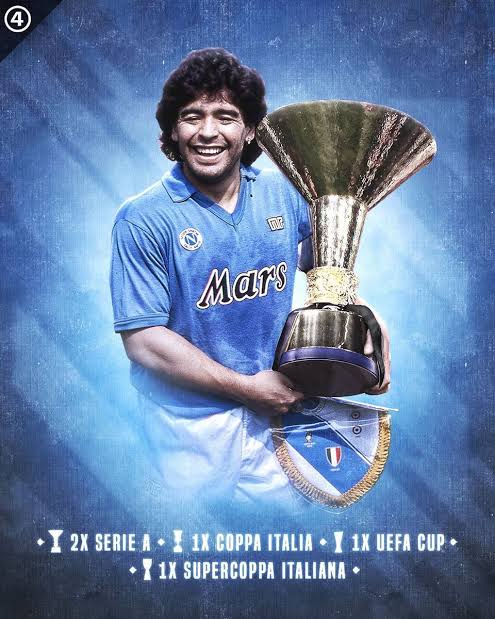 The iconic Argentine player was the driving force behind their two Scudetto wins and also their UEFA Cup triumph in the 1988/89 season. 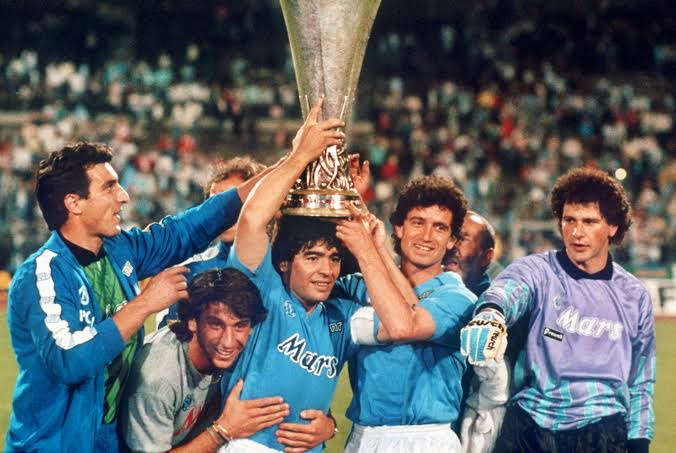 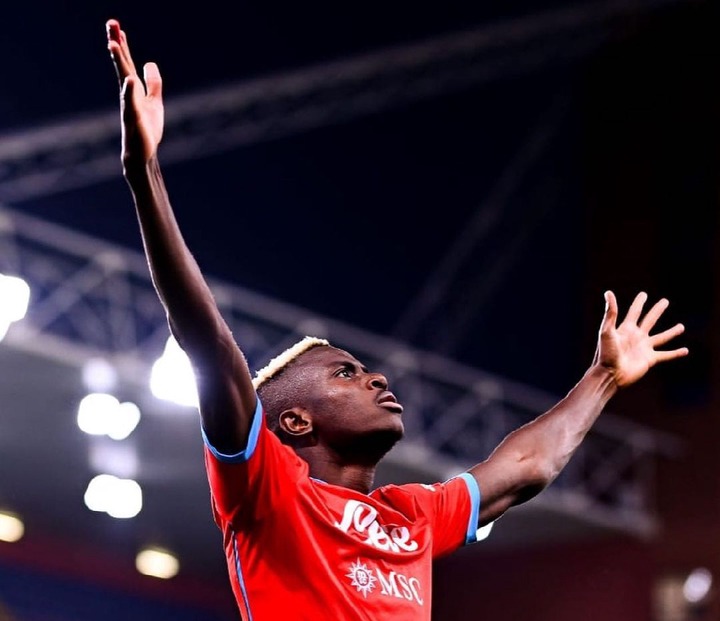 Victor Osimhen is turning out to be the fear factor for Luciano Spalletti's team and he will play a big part in their attempts to win the Italian Serie A and the UEFA Europa League. With the team they possess, Napoli are in good shape and are definitely capable of winning a league this season, especially with Victor Osimhen in form. 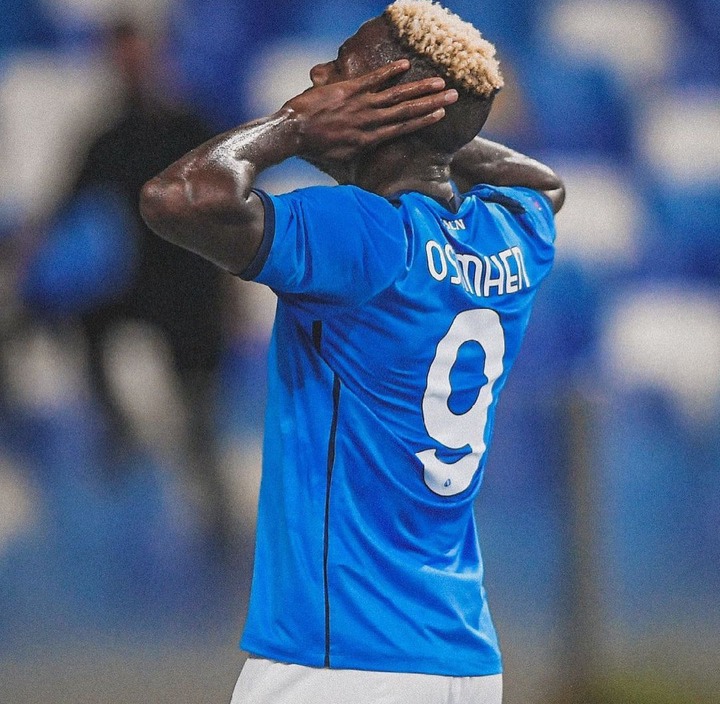 The team from Naples are still the only team with a perfect record in Serie A with 6 wins out of 6 matches played. They are the table toppers on 18 points, with AC Milan closely behind them on 16 points. Defending champions Inter Milan are in 3rd place on 14 points, while Jose Mourinho's AS Roma (12 points) occupy the final Champions League spot in 4th position. 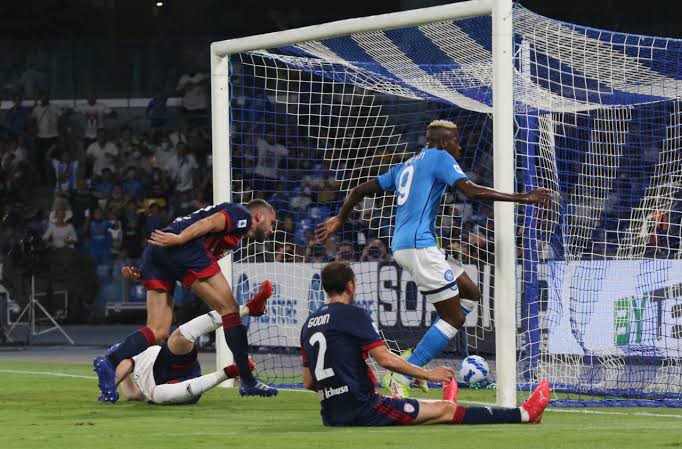 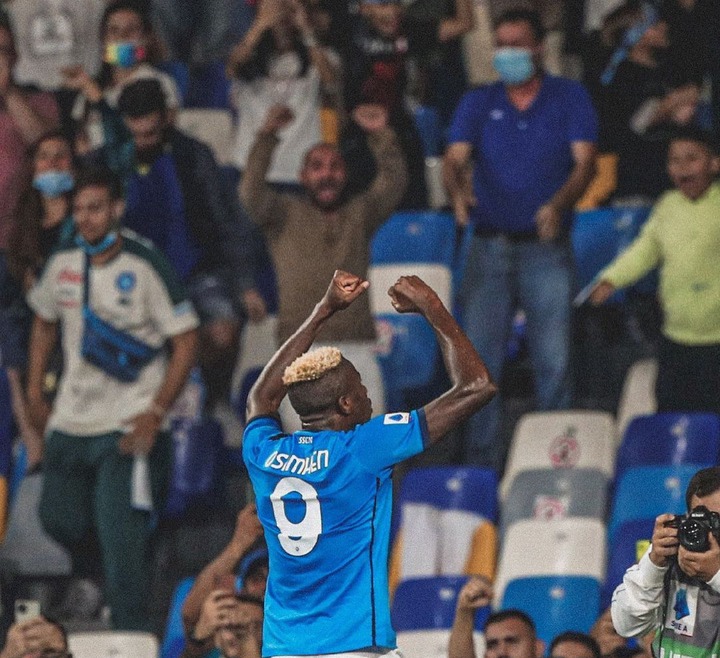 Osimhen's goalscoring form has also given Napoli a good start to their UEFA Cup campaign (now called Europa League). They needed to come from behind to get a result against Leicester City and Osimhen scored two goals to force a 2-2 draw in the opening fixture. They will be challenging on all fronts this season and Victor Osimhen could be the man to fire them to their first major trophy since the days of Diego Maradona in the late eighties. 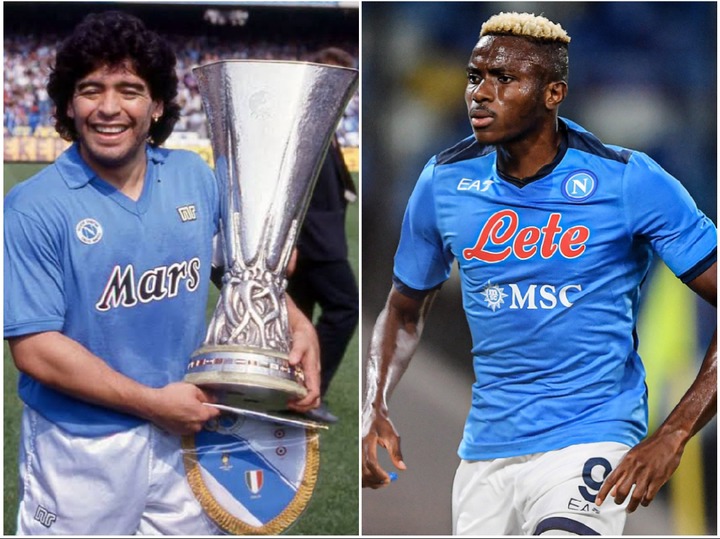 Do you think Osimhen can lead Napoli to the Serie A and/or UEFA Europa League trophy this season?