5 great comebacks in the CAF champions league, Enyimba should draw inspiration from

By GreatestBright (self media writer) | 1 year ago

Enyimba have a huge mountain to climb on Sunday the 23rd to overturn a huge defeat they suffered at the hands of Pyramids FC in the first leg of their CAF confederation Cup quarter final clash. Enyimba lost 4-1 in Egypt last weekend despite taking an early lead.

Overturning the deficit seems like an impossible task and it will be a huge surprise to many if the People's elephants eventually overturn the deficit. 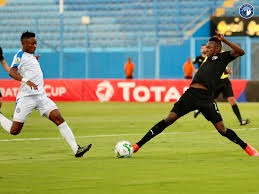 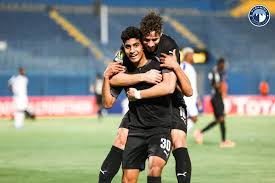 However, Comebacks aren't new to African football. Over the years, there have been some great comebacks in the CAF champions league and the CAF Confederation Cup some of which Enyimba can draw inspiration from. Interestingly some Nigerian clubs have been on the receiving end of some of these great comebacks. 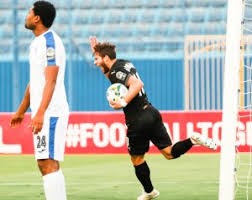 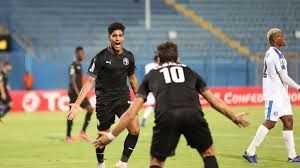 These are some of the great comebacks;

Al-Nasr Benghazi won the first leg 3-0 at home but Haroya AC overturned the deficit in the second leg as they thrashed Benghazi 6-2 to progress 6-5 on aggregate.

Rivers United lost 4-0 to Al Merreikh in the second leg after a 3-0 first leg home win.

Asec Mimosas won the first leg at home 2-0 only to suffer a 4-0 whitewash in the second leg.

Kano Pillars lost out on away goals rule after a 4-1 victory at home and a 3-0 loss away.

Enyimba have never won the CAF Confederation Cup. However, they have won the CAF champions league twice.

Content created and supplied by: GreatestBright (via Opera News )