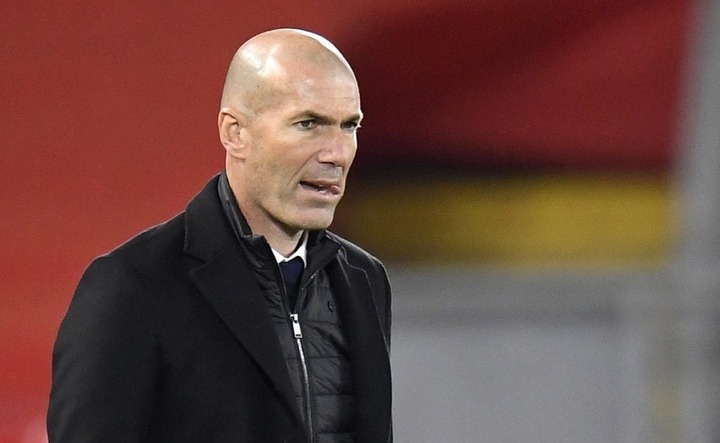 Football Analysis, Fabrizio Romano, previous Juventus coach, Allegri, is among a three-man list of managers to take over from Zinedine Zidane at the end of the season should the club sack him.

He made this known in a tweet via his official Twitter handle on Monday night about the next development.

“Zidane will decide at the end of this season if he will leave Real Madrid or stay, there’s a shortlist with 3 potential coach to replace him,” he tweeted.

“Massimiliano Allegri is one of the top names listed by the club president.”

Meanwhile, Zinedine Zidane has overseen a very difficult campaign at the Santiago Bernabeu.

The French international has been linked with a possible move to take over Juventus, especially with Pirlo likely to lose his job in Turin.

Real Madrid hopes of winning the Spanish LaLiga Trophy were shalter on Sunday night after they drew 2-2 against Sevilla in Spain.

Zidane’s team were also knocked out of the Champions League Semi-Finals this season by Chelsea.

PHOTO: Check Out The Massive Image Of Lionel Messi Tattooed On The Back Of A Brazilian

12-name transfer round up at Barca with probability ratings.