After week 10 of the premier league matches, the table is gradually taking its shape, the west London team is currently topping the league table with 25 points and Liverpool is placed second with 22 points. 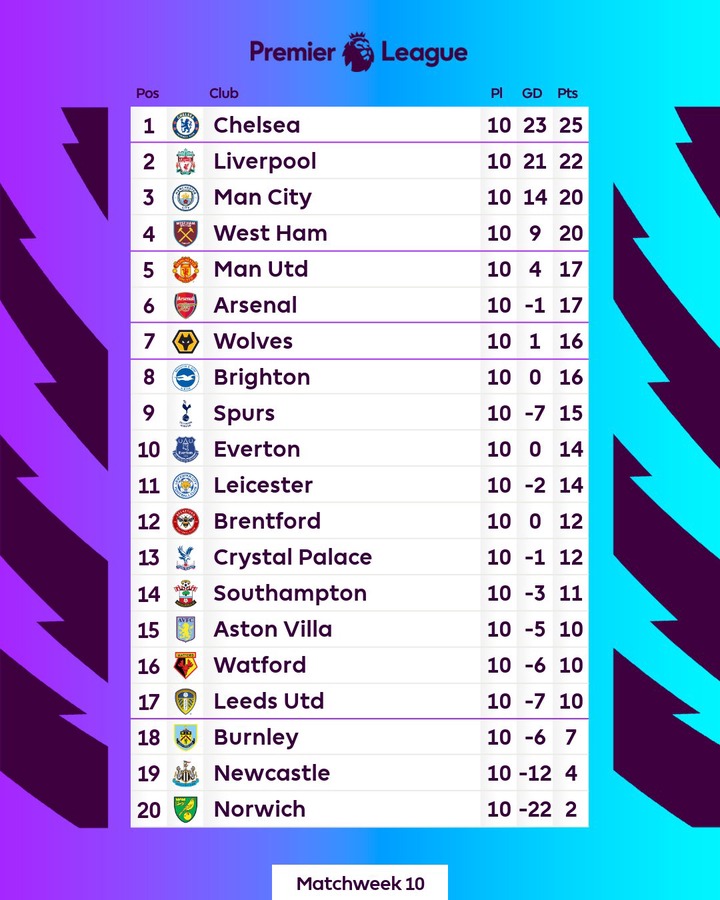 Manchester city who won the EPL title last season is placed third with 20 points. It will be very difficult for the 2022/22 winners to contend for the title this season because of their performance. The team is the most reliable club in England, but the appointment of Thomas Tuchel as the manager of Chelsea is giving Pep Guardiola a sleepless night.

Manchester city is the only team that has defeated Chelsea this season out of 10 matches played. The blues are the Favourite to win the Trophy despite the pressure from Manchester city, Liverpool and top EPL teams. 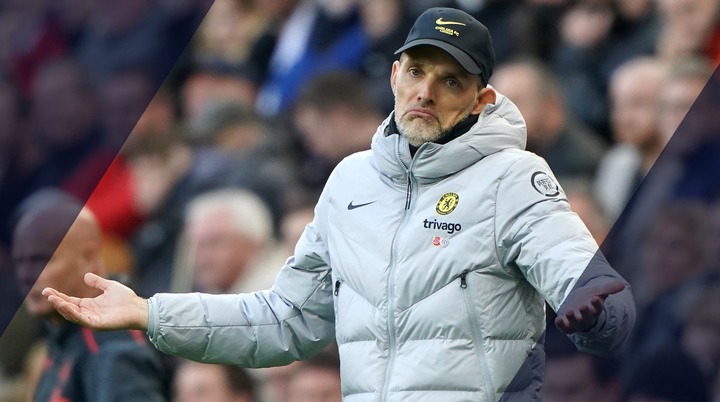 EPL table after match day 10, Liverpool is placed second on the table, they could possibly finish above Chelsea at the end of the season because of the following reasons.

Jurgen Klopp coaching tactics are more about attacking, that is why the team is good at scoring a lot of goals during matches. The Manager has more experienced defenders, midfielders and strikers that are more consistent than Chelsea. 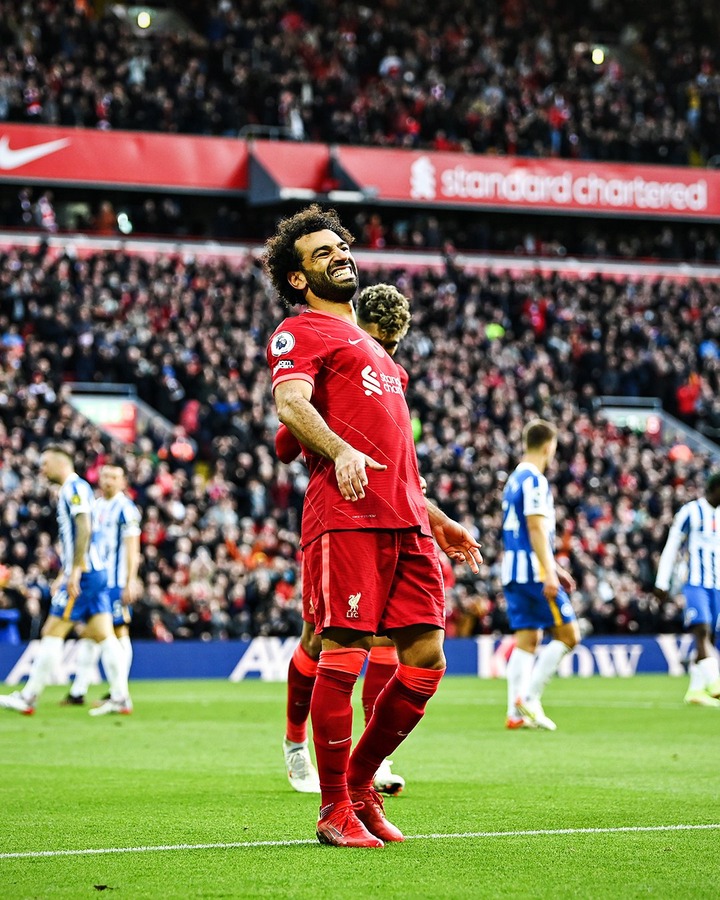 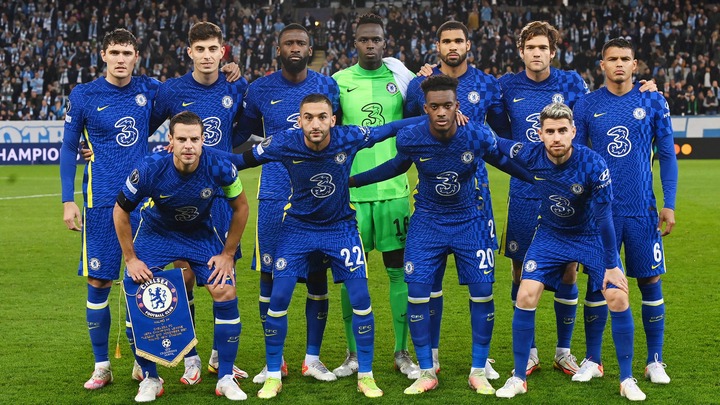 If any player gets injured in the Chelsea squad, the manager will be forced to use other tactics that will not favor the team.

Chelsea players are Injury prone, especially in the midfield, majority of the first team players cannot play series of matches without been Injured.

The absence of Romelu Lukaku and Timo Werner have affected the team attacking three. Facing a stronger opponent in the league, the team may not be able to score a goal. These two reasons could possibly make Liverpool to finish above Chelsea in the premier league at the end of the season. 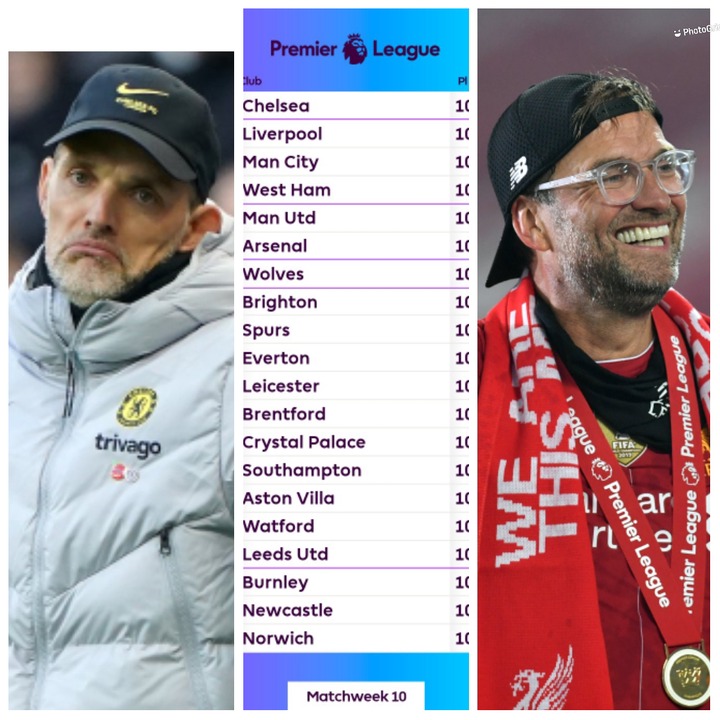