Chelsea FC became prominent as one of the top-flight clubs in the English league and Europe in early 2000. Thanks to the current owner, Roman Abramovich who bought the club in the year 2003, and also invested in the club with huge amount of money. So far, the Russian has expended at least two billion pounds (£2b) on the club, which has yielded good results to the club. 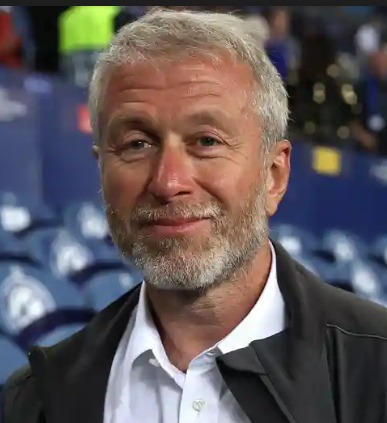 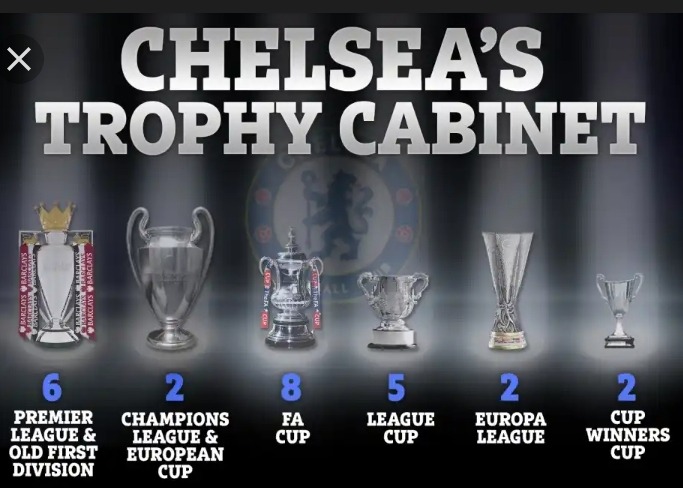 Though Chelsea FC currently remains one of the top-flight clubs in the English league and Europe, it has both before and amid these achievements suffered the heaviest defeats of its life. Though, only three (3) clubs have defeated the Blues with at least seven (7) goals in a match. They include 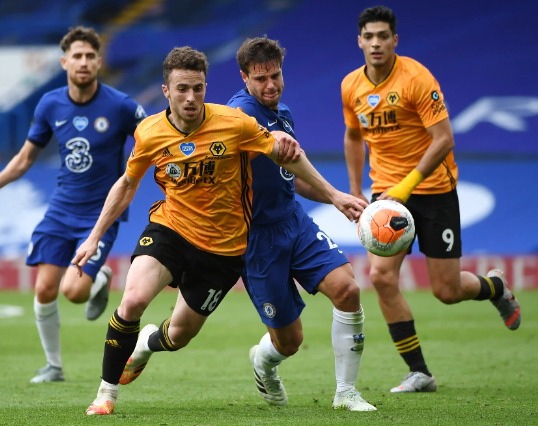 Chelsea FC was helpless on October 6, 1967, as the club was again defeated by Leeds United by a scoreline of 7-0 goals. The goal scorers include Albert Johanneson, Jimmy Greenhoff, Jack Chalton, Peter Lorimer, Eddie Gray, Marvin Hinton (own goal) and Billy Bremner. 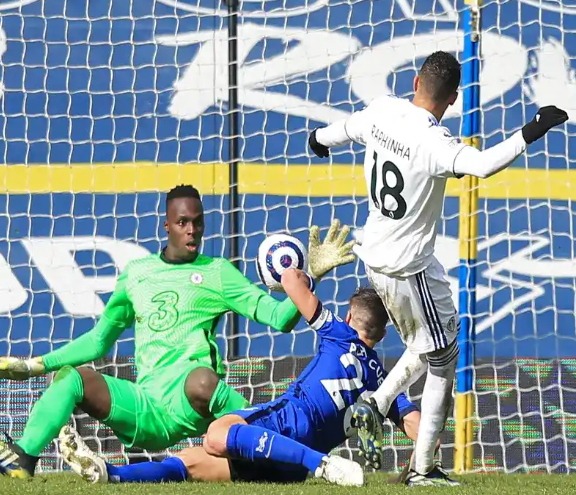 Wolverhampton Wanderers and Leeds United are the clubs to have defeated Chelsea FC with a least seven (7) goals in a match. But the Blues fans will not forget the humiliation Bayern Munich brought to the club on August 8, 2020, in a two-legged game in which the Blues was defeated by a 7-1 goals aggregate in the UEFA Champions League Round 16 stage. 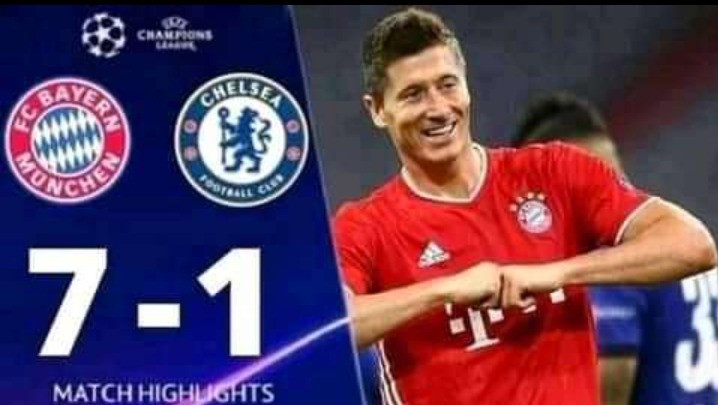 Which club do you think can still defeat Chelsea FC with this goal margin in the era? Kindly drop your comments below.