Spanish LA liga's side sevilla has reportedly made a move for chelsea's defender Marcos Alonso from the Stamford bridge this summer as Chelsea boss Frank Lampard want to reshuffle his defence. Actually the Spanish club sevilla will be able to offer the defender(Marcos Alonso) a champions league football next season which Chelsea' s chance of qualifying is still under probability as the blues still have games against Liverpool and Wolverhampton wanderers and has a strong game against Bayern Munich which they have already lost the first leg before the lockdown. 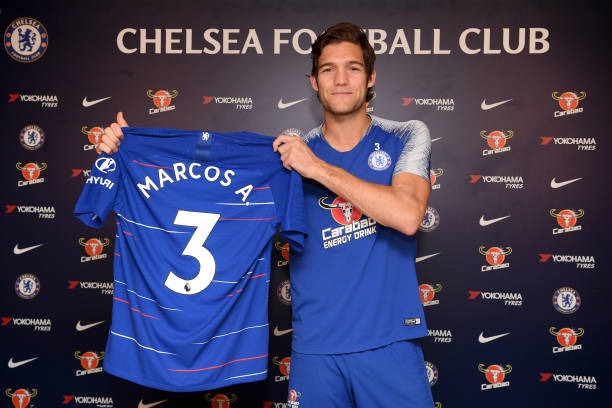 The 29 year old defender has spent more than 3 years at chelsea scoring a good number of goals and giving assits. 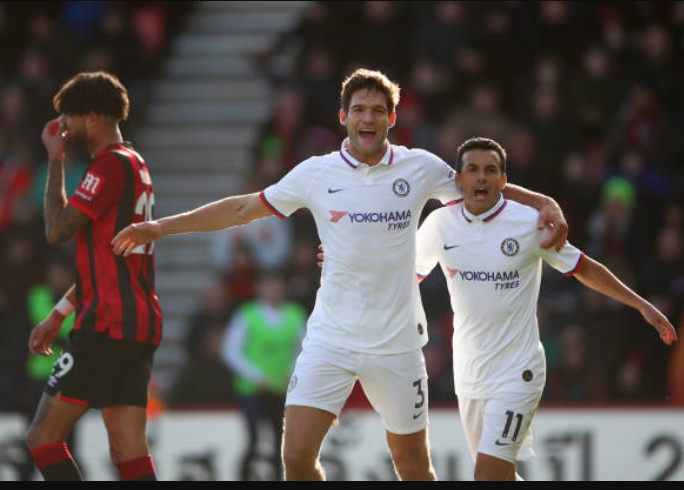