This might might look strange, but the estate of the late basketball legend, Kobe Bryant recently reached a billion dollars. The affairs of his estate are now being managed by his wife, Vanessa Bryant. 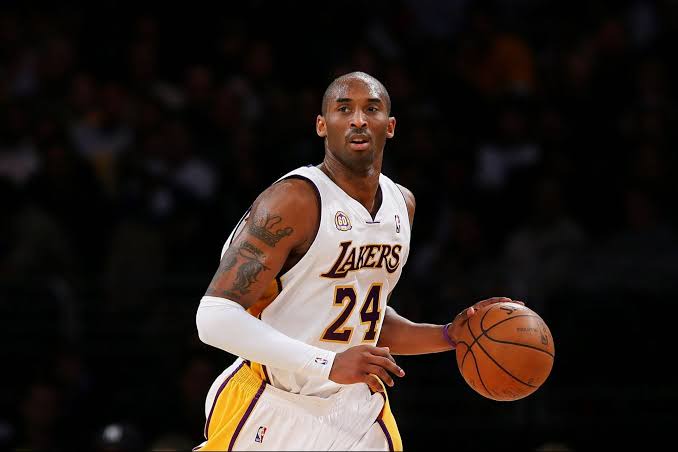 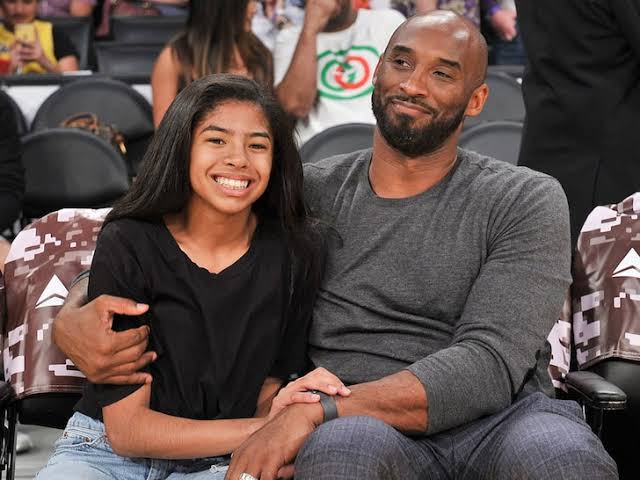 During his lifetime, he was one of the best and highest paid basketball players in the NBA. He spent all his career in the Los Angeles Lakers.

Before Kobe Bryant retired, he had earned a lot of money and gotten even more from many endorsements. When he retired, he was worth over $600 million dollars. 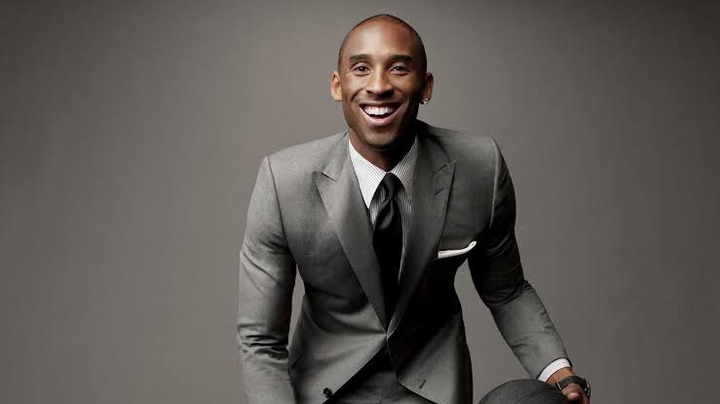 He made a lot of wise decisions and investments when he was alive. One of those investments was buying a share worth $6 million dollars in a company called Body Amour in March, 2013. Body Amour is a huge American company that produces different types of energy and sports drinks. The money multiplied over the years. 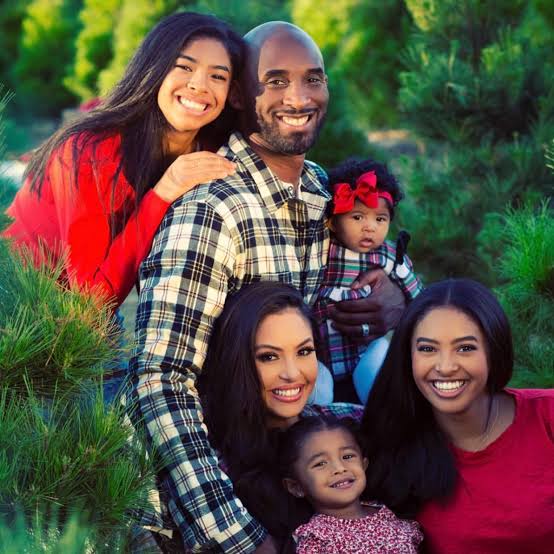 Although, Kobe is not alive now, but the estate and investments he started is now worth over 1 billion dollars. He would have even made more money if he was still alive, this is because some of his multimillion dollar endorsement contracts were not renewed after he died.