By VictorPhilip96 (self media writer) | 2 years ago Two of the famous countries in the footballing world today are Europe's France and Spain.Over the years both countries have triumphed in the game of football.

Spain is one country known to bring out best footballers and her league is regarded as the best in the world.Spanish footballers don't seize to impress in local and foreign grounds.They play nice football.

France on the other hand only recently joined the greats in the world of football. The current world cup winners boast of great footballers in her squad, most of African origin but they all chose france.

The list goes on for both countries on the trend of stylish footballers.They both have 'big boys' in the game in top elite teams across Europe.Only few countries can really compete with thier players in terms of fashion and may try win them.

Checkout stylish looks of players from both countries 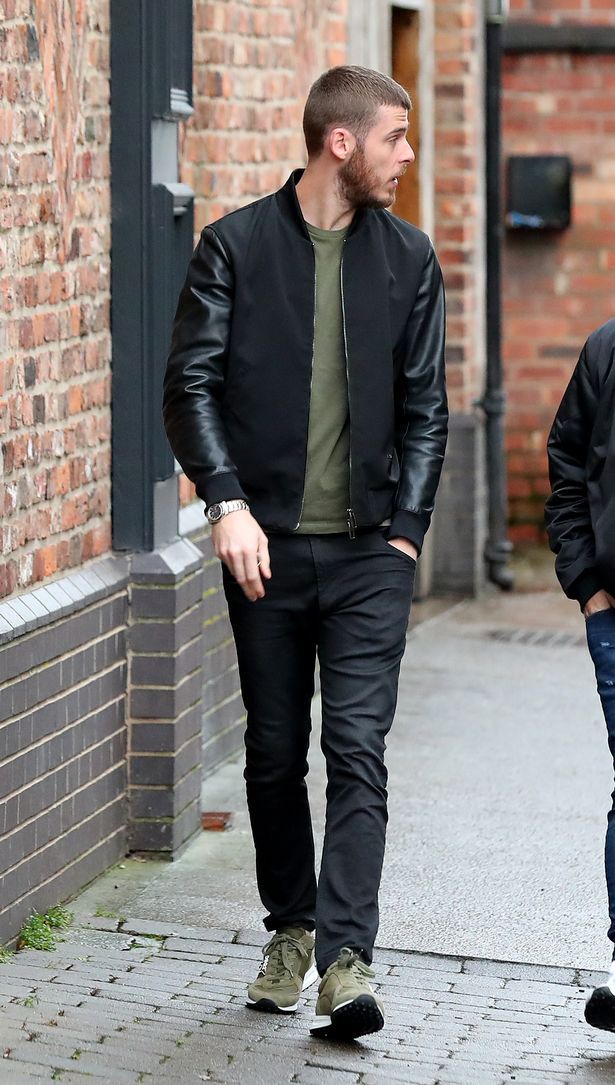 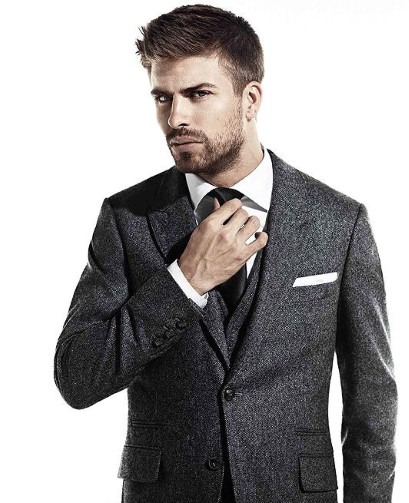 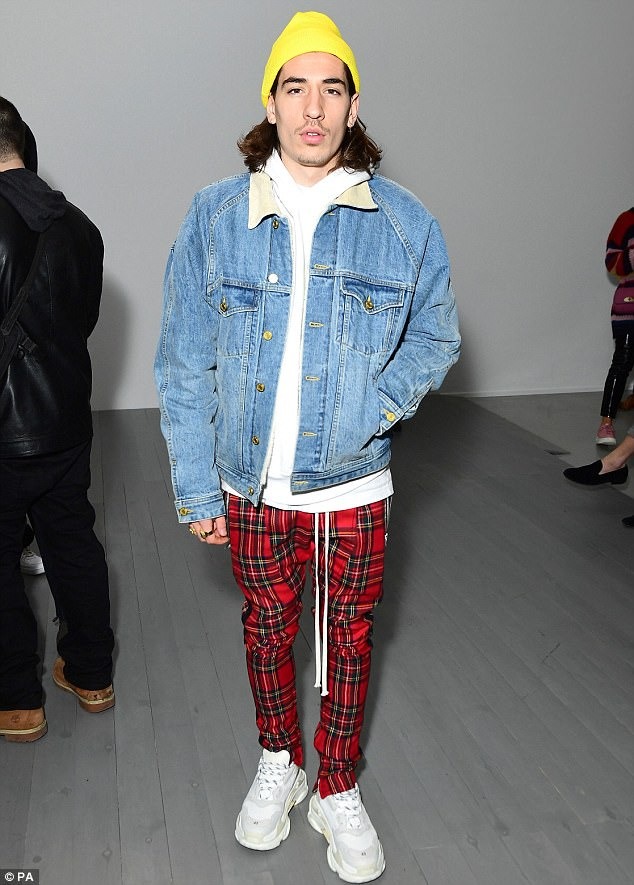 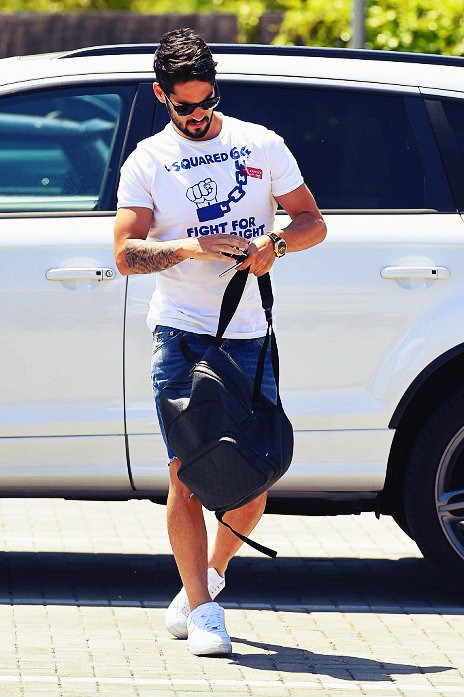 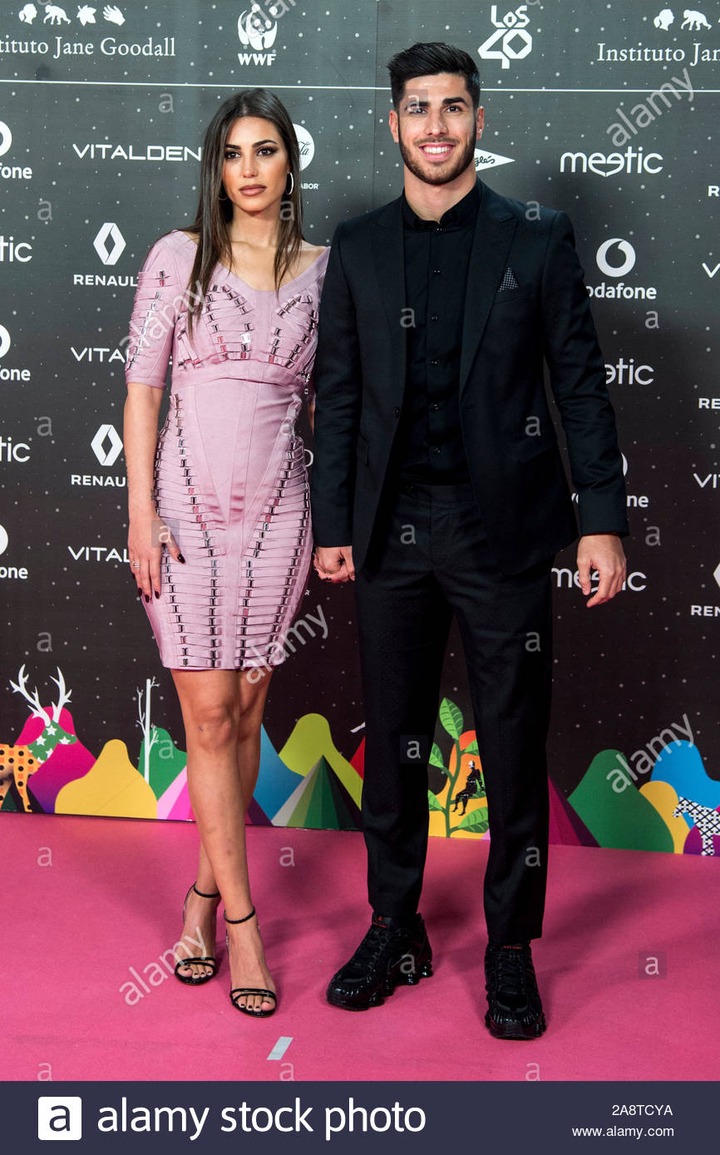 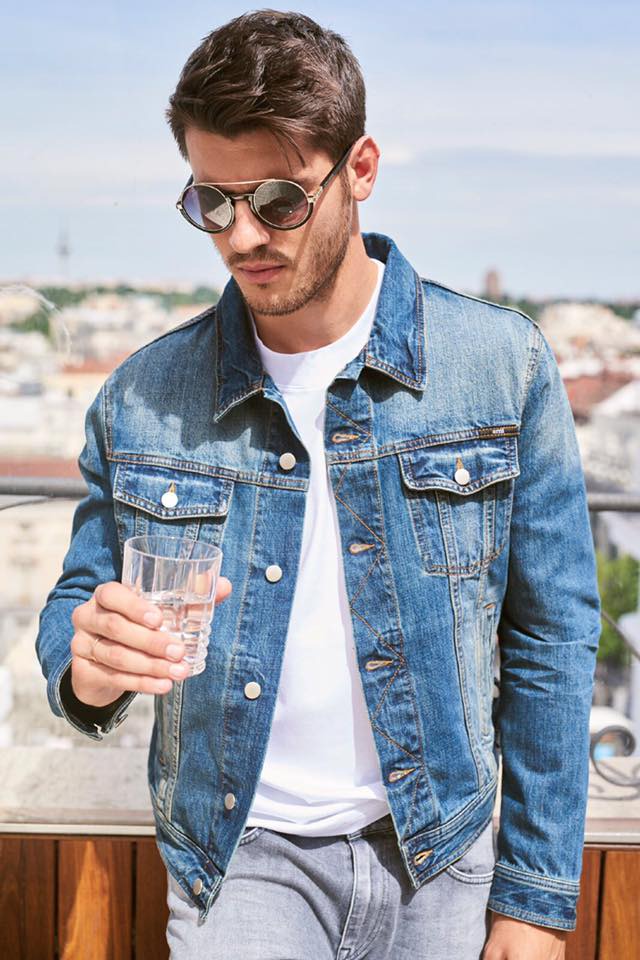 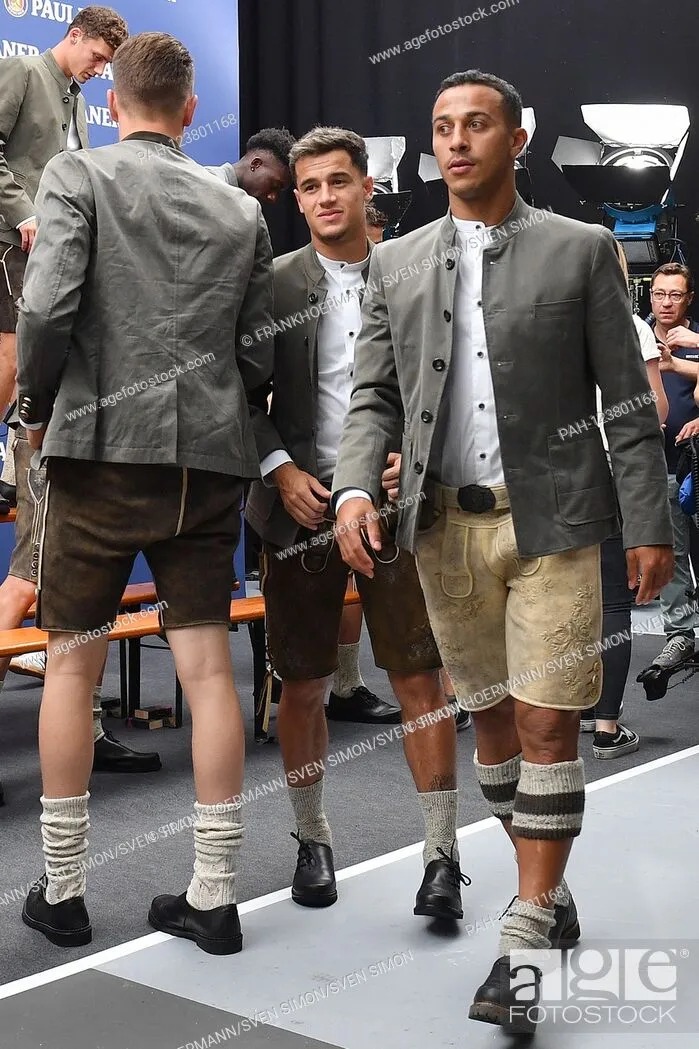 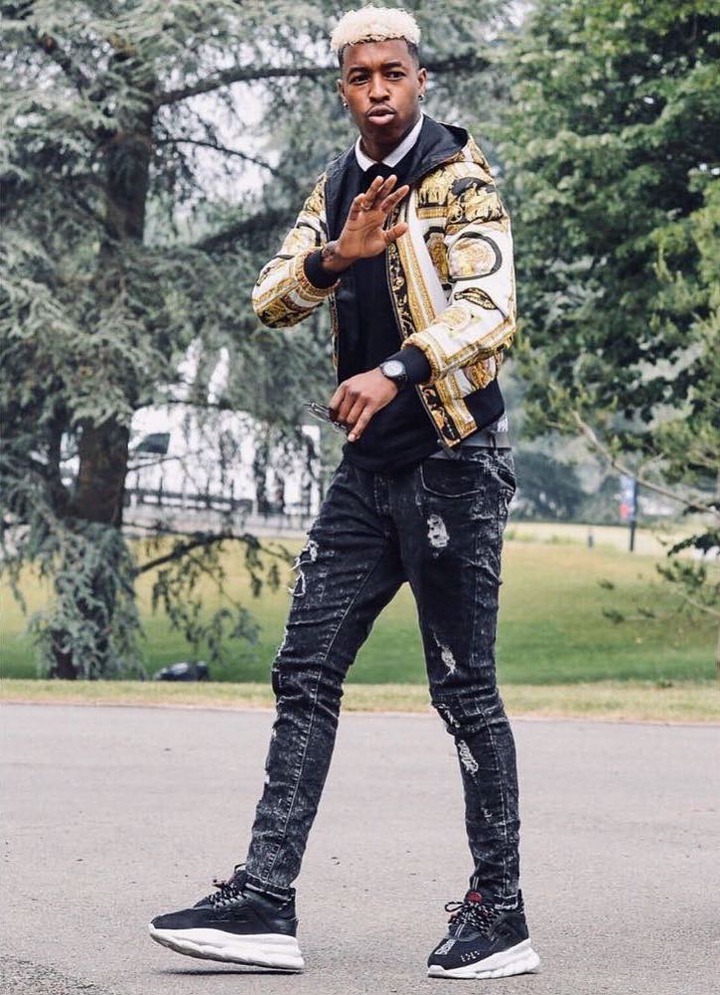 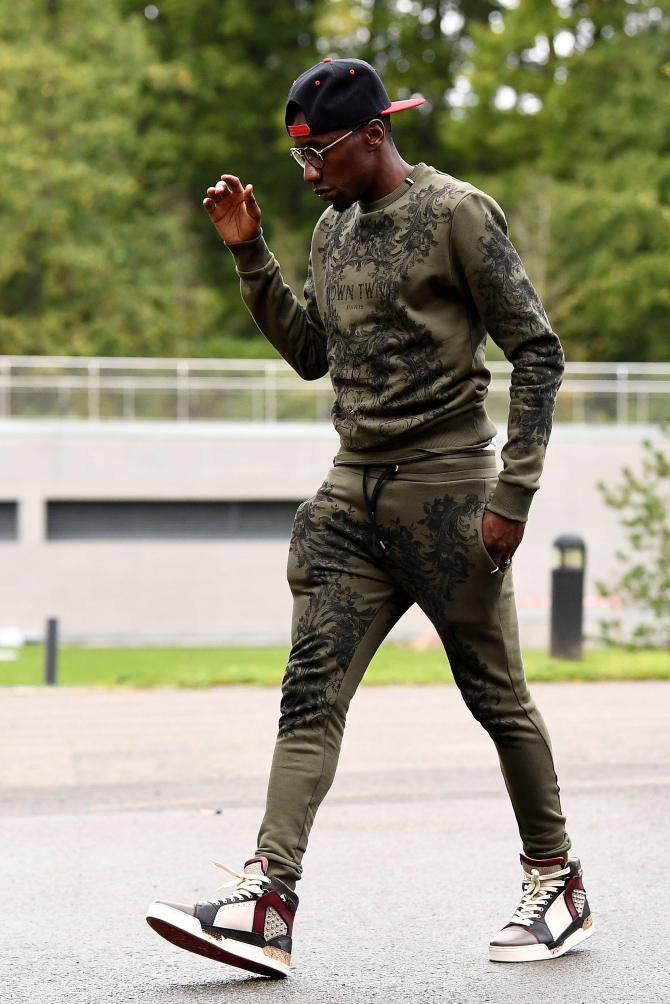 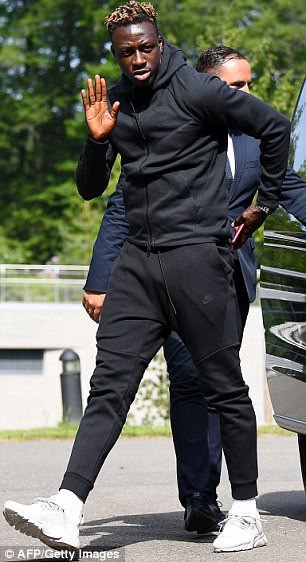 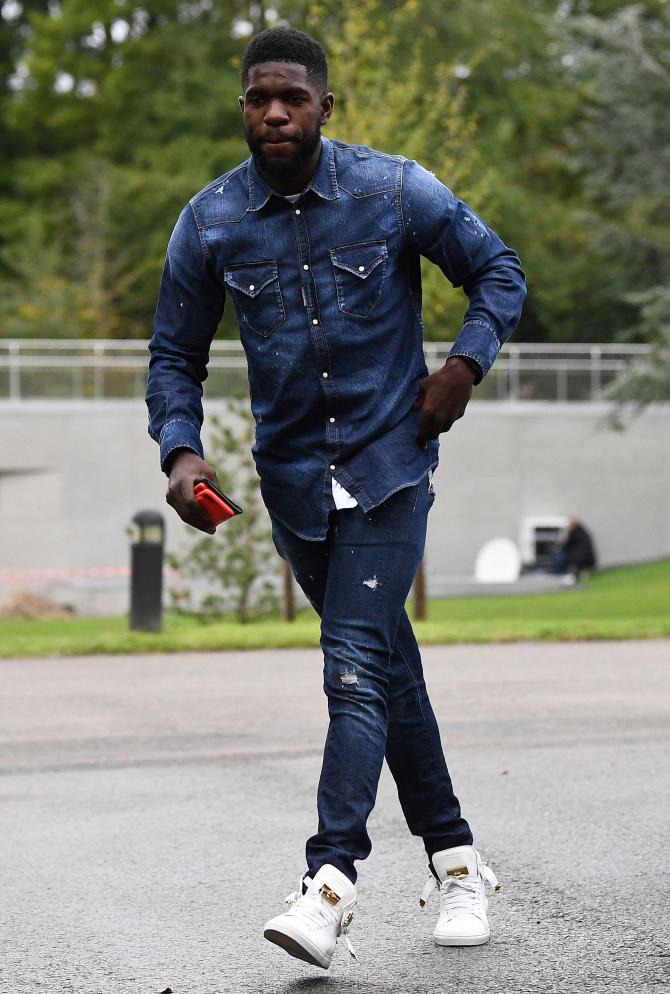 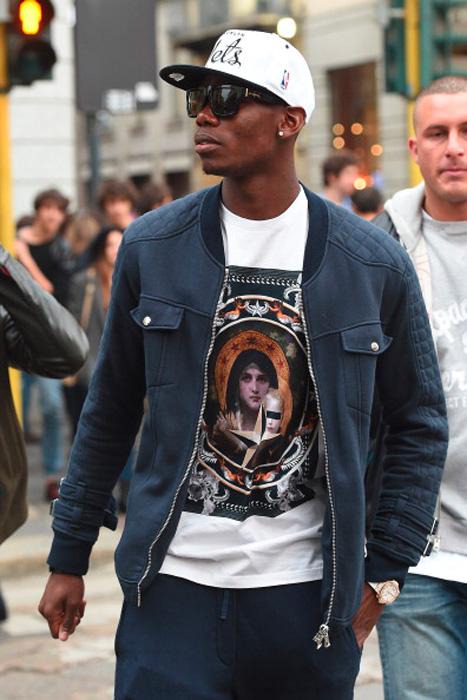 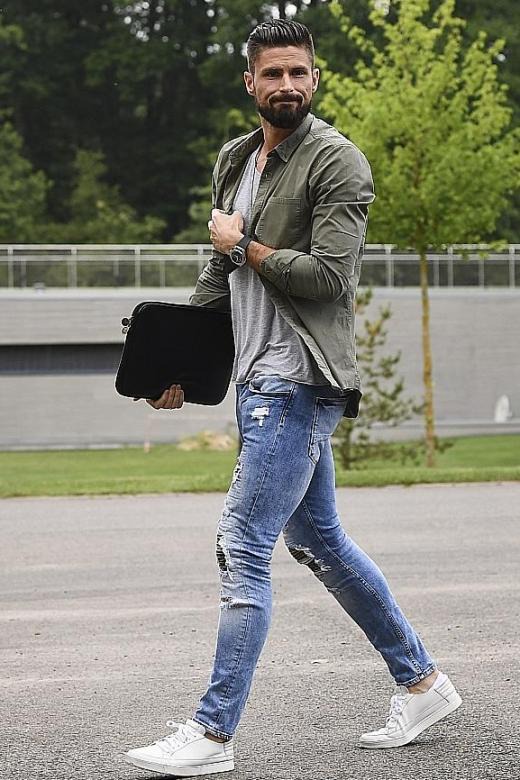 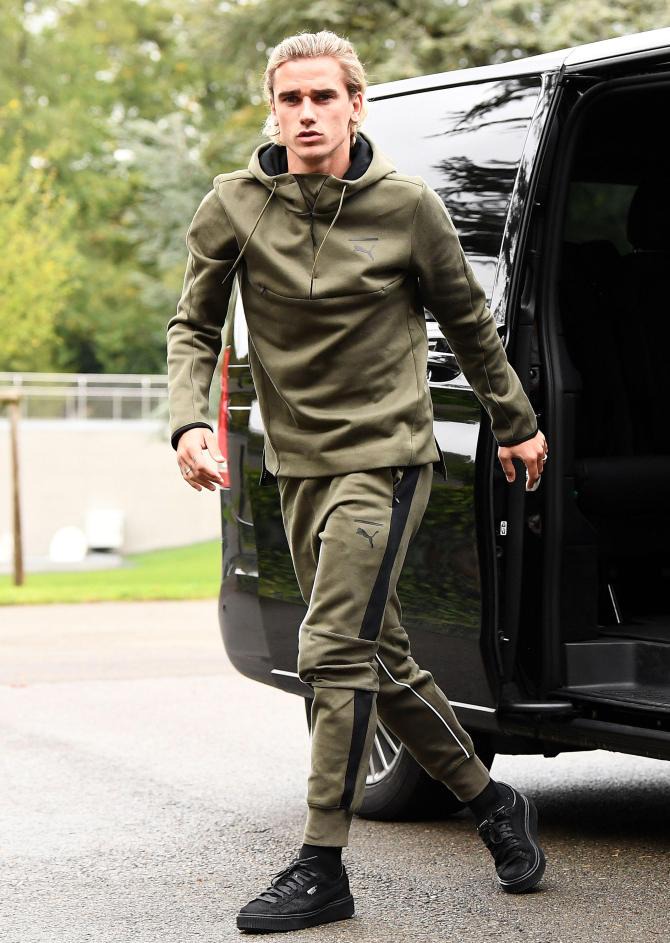 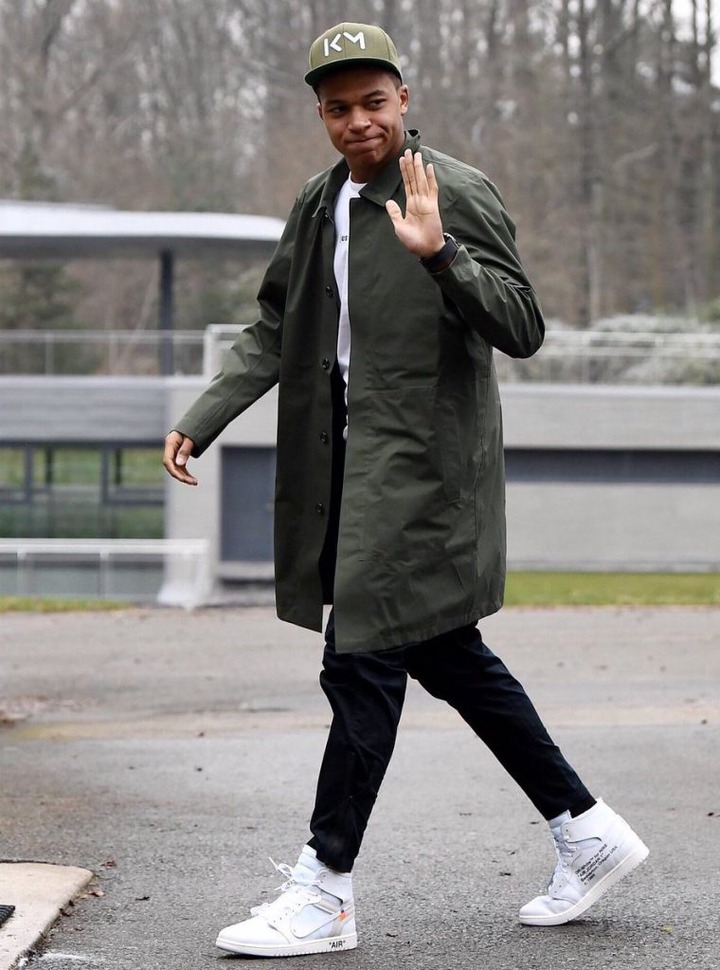 So Which country takes the fashion world seriously, Drop your comments, like and share to family and friends.Don't forget to follow me up for more articles from your favorite teams in the world.

Content created and supplied by: VictorPhilip96 (via Opera News )