Barcelona Reveals What They Are Demanding For Antoine Griezmann

Barcelona forward Antoine Griezmann has been linked with a move away from the Catalan giants after just one season, with Manchester United and Arsenal both interested in the Frenchman. 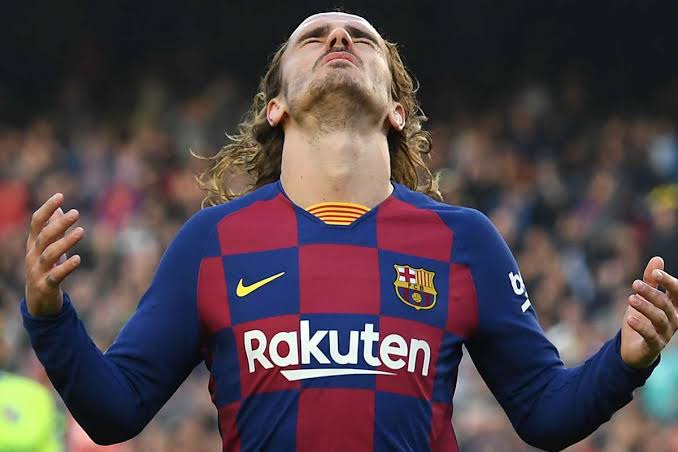 Antoine Griezmann believes he still has a future at the Catalan club. Griezmann is said to be taking part in promoting the new Barcelona kit for next season, which is due to take place soon.

But if Griezmann does stay his opportunities to start matches might become limited because of who Barcelona are looking to sign in the summer. Barcelona are not only keen on bringing Neymar back to the club from Paris Saint-Germain, but the Catalan giants are also interested in Inter Milan's striker Lautaro Martínez. Barcelona are presently discussing the possibility of signing both Neymar and Martinez when the next transfer window opens. This in turn could see Griezmann fall down the pecking order to a fourth or even fifth-choice forward for boss Quique Setien.

Antoine Griezmann has struggled in his first season at the Nou Camp to live up to his £105million (€120m) price tag. He has only managed to score 14 goals and provide four assists in 37 appearances in all competitions since sealing his move from Atletico Madrid. 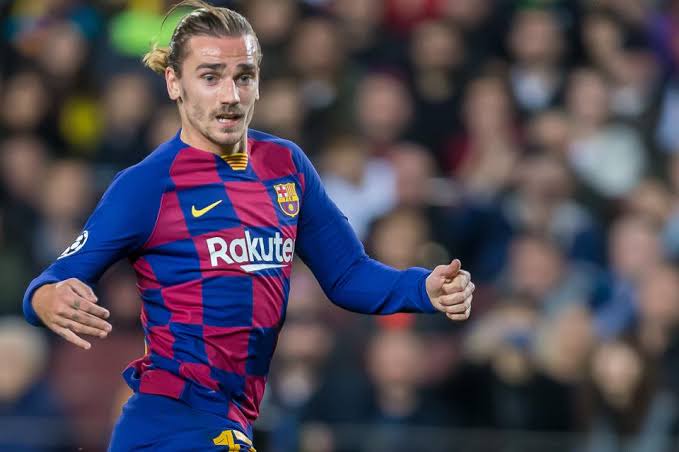 Griezmann record in La Liga makes even worse reading, as he has only found the back of the net eight times in 26 matches. Meanwhile, Lionel Messi has made it known he would like to be reunited with Neymar, and the Brazilian is seeking to leave Paris.

Lautaro has a release clause of £98m (€111m), the report claims the Serie A side haven't dismissed the idea of up to three players being included in a possible swap deal. Even if Barcelona only manage to sign one of those strikers, it could open the door for United and Arsenal to be able to try and tempt Griezmann to the Premier League.