One Chelsea fan on twitter said the second half of the Brentford vs Chelsea match felt like it was two hours long, and many Chelsea fans will also feel the same way because Brentford dominated Chelsea in the second half, but the blues were able to grind out a 1-0 away win to return to the top of the EPL. 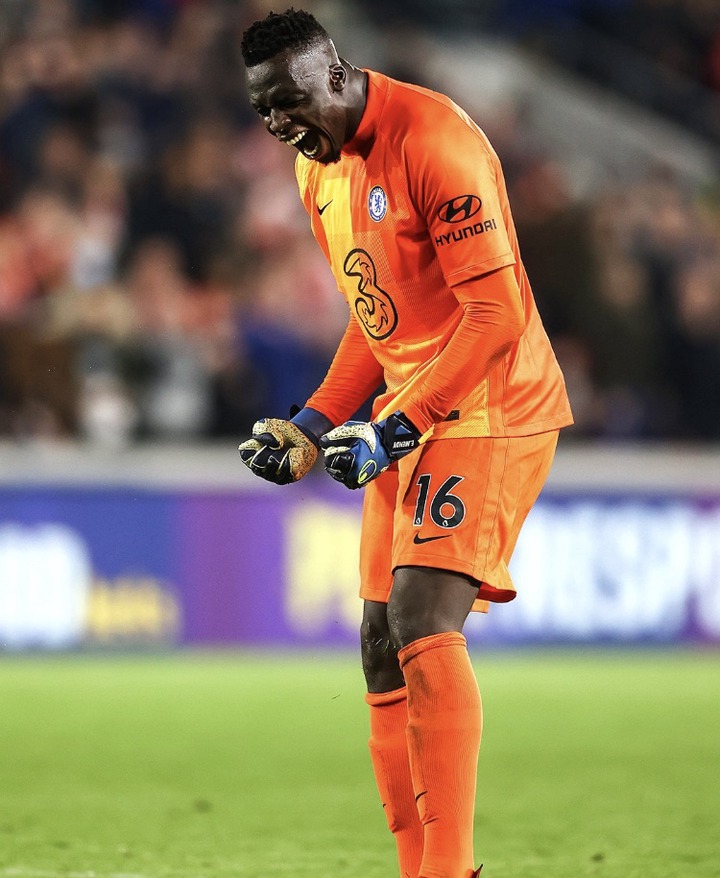 Chelsea’s victory would not have been possible without Senegalese goalkeeper Edouard Mendy. The former Rennes man claimed four different spectacular saves to deny Brentford a goal. 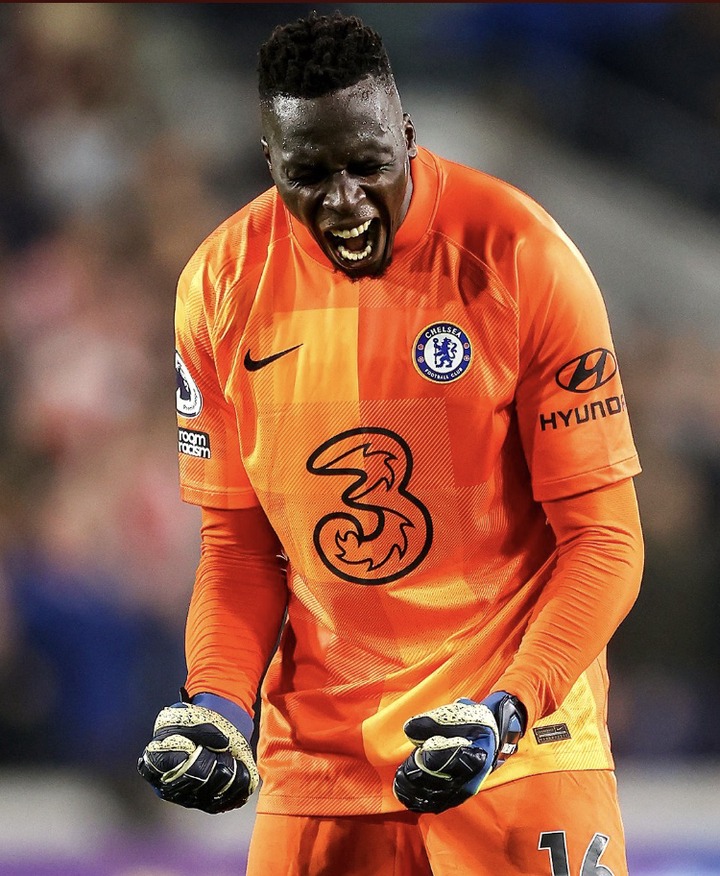 Mendy undoubtedly proved today that he is one of the best players in the world and he should have been nominated for the Ballon D’or.

Some of Edouard Mendy’s international teammates claim that the Chelsea goalkeeper should have been on the list for his achievements with Chelsea since he joined the club last year. Edouard Mendy’s performance against Brentford will make many more fans questions why the Senegalese was not on the list.

Edouard Mendy had little to do in the first half of the match, but as the momentum of the game shifted, Brentford began launching menacing attacks at the fragile Chelsea defense. 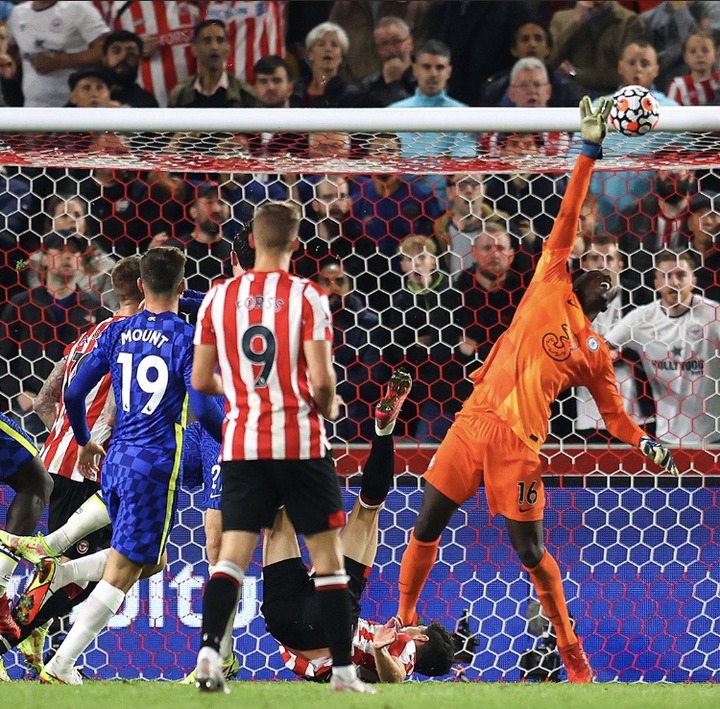 Edouard Mendy’s most vital save came after the 90th minute where the Senegalese produced a good save to parry Christian Noergaard’s bicycle kick. 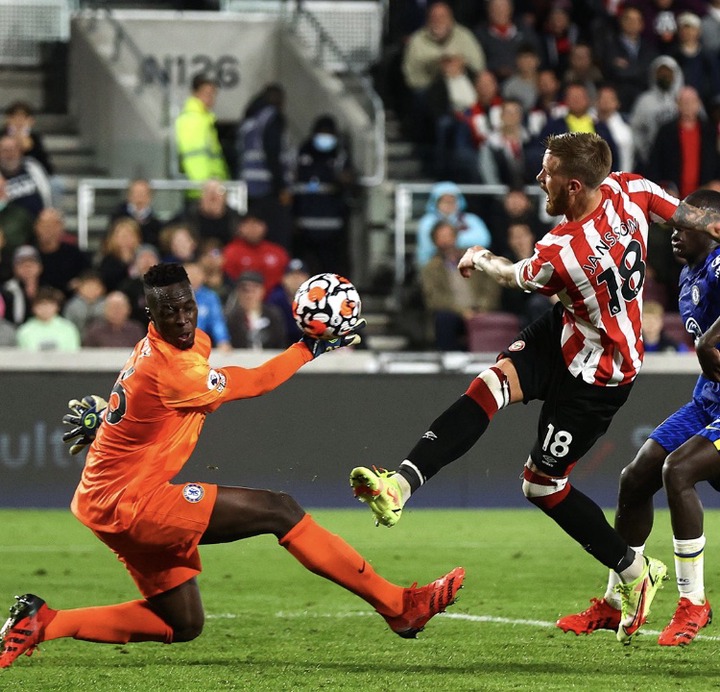 Mendy stopped Pontus Jansson from scoring the equalizer for the Bees in the 86th minute. Mendy also denied Saman Ghoddos and Ivan Toney from scoring and his saves were the reason why Chelsea won against a very stubborn and compact Brentford side. 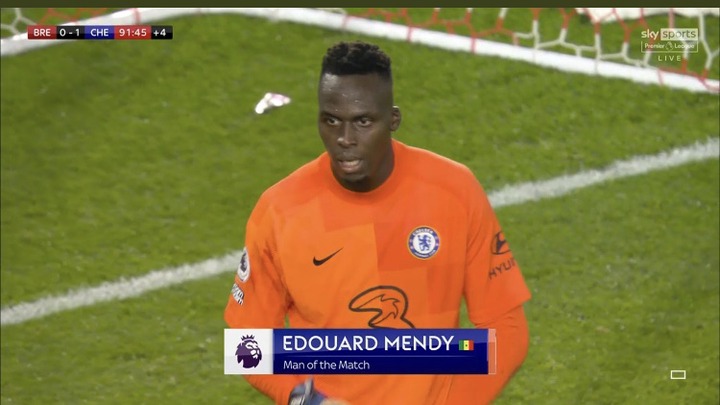 Although Ben Chilwell scored the match winning goal, Edouard Mendy proved to be the difference between the two sides today. After the match, many fans on social media were wondering why he did not make the Ballon D’or shortlist and some even think his name should still be added to the list. 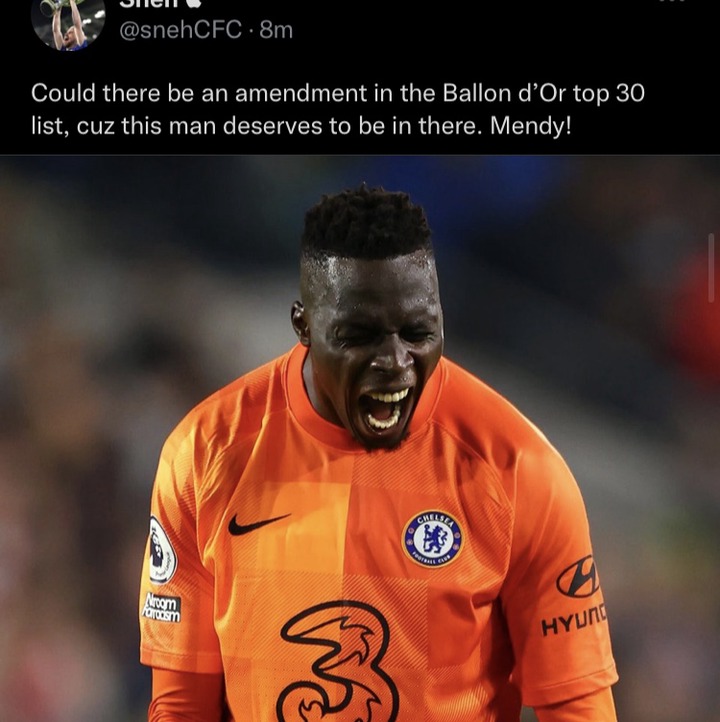 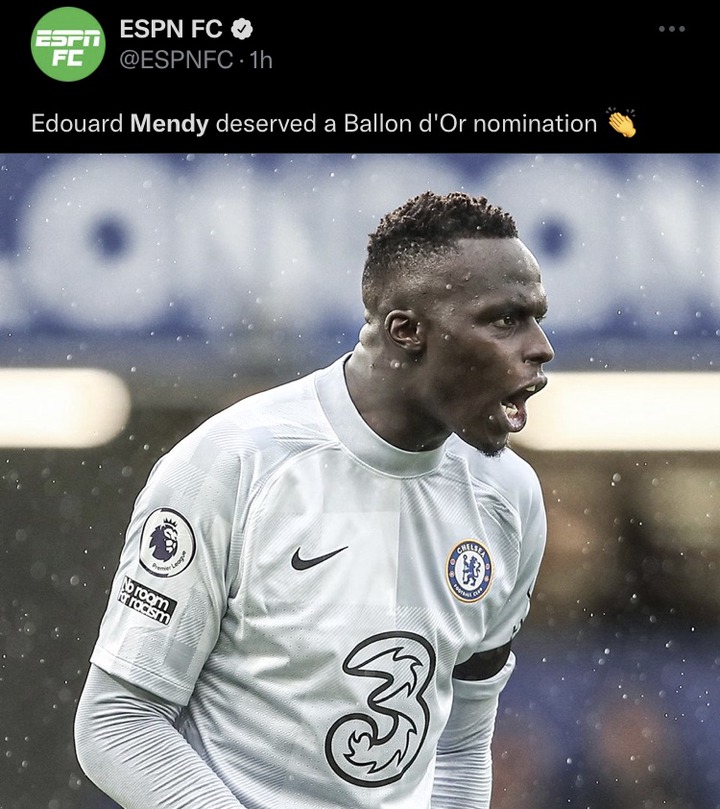 Mendy has been brilliant since his move from Rennes and he simply just reminded a lot of people how decisive he can be in tough matches like today; Chelsea fans and Thomas Tuchel will be glad.